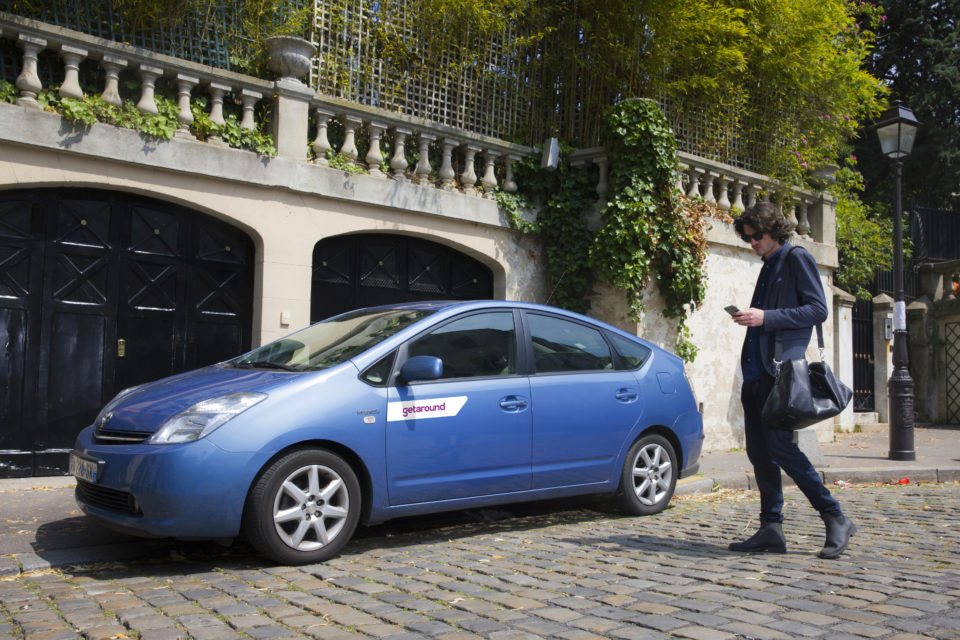 With these new stations, Getaround goes from a service putting private users’ cars for rent to a professional car-sharing service with fixed stations, just like Cambio /Belga

American company and self-proclaimed world leader in car-sharing, Getaround, will install twelve new fixed car-sharing stations in the city of Brussels. With 24 new city cars made available by Getaround, the fleet dot shared-cars in Brussels will count 186 cars, to which must be added those of Poppy available in free-floating.

“It’s very good news for shared mobility. With the 26 new cars that will be added by Cambio, the total fleet will count up to 186 vehicles in one year,” notes Brussels Alderman for Mobility, Bart Dhondt (Groen).

“Our initial objective was to increase the car-sharing offer by 20%. We’ll reach that easily. When we know that a private car spends 95% of its time parked, we don’t doubt the usefulness of the car-sharing concept for the city of Brussels. A shared car replaced from four to eight private cars. That will allow us to free up space for other alternative transport solutions.”

After purchasing French Drivy’s private car-sharing business last year, American Getaround comes to play on Cambio‘s turf. The company announced that it would create 12 new stations at which 24 new cars will be available for short-term rent.

“It’s a wonderful opportunity and it’s only a beginning. With our fixed stations, we’ll be working with a professional partner, which will make 24 new cars available for Brussels citizens,” explains Getaround’s France and Belgium Communication Manager, Emmanuel Dubarry.

This announcement could come as a surprise as many shared-cars operators are throwing in the towel in the European capital, such as DriveNow back in December 2019 or, more recently, Zen Car.

As one in three citizens declared being ready to share, the situation remains difficult for many. Furthermore, the coronavirus health crisis could make or break any development possibility. 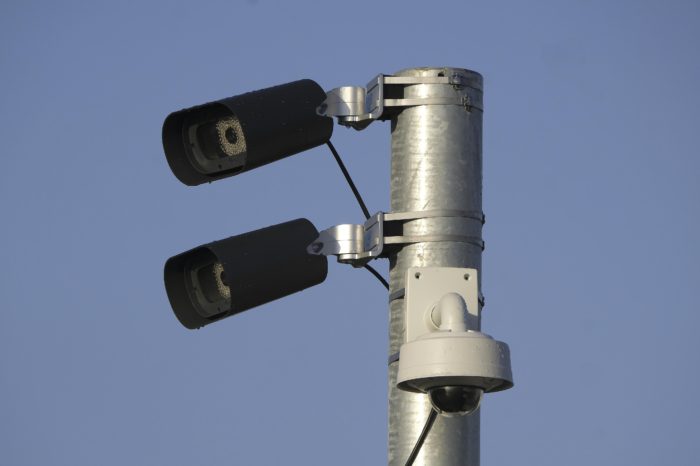 Two out of three average speed checks do not work 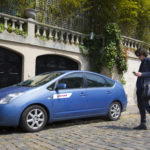