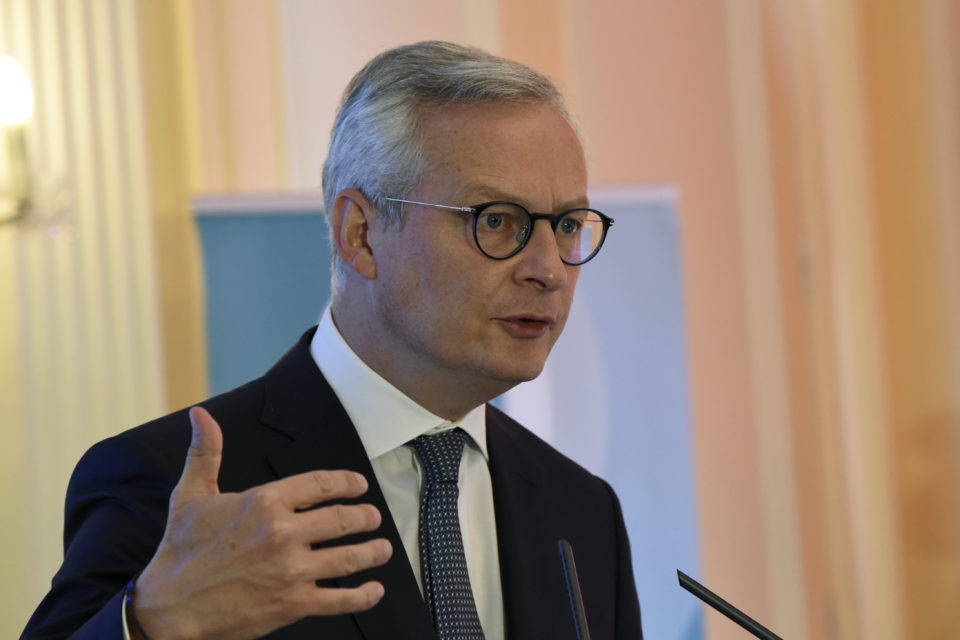 French Economy Minister, Bruno Le Maire, wants to clean carbon-heavy hydrogen up and push for the development of a hydrogen-powered airplaine /AFP

After launching its €100 billion rescue plan last week, the French government goes more in detail on its €7 billion-worth plan for the development of ‘green’ hydrogen. The aim is to reach 6,5 gigawatts worth in 2030.

France wants to act on industry and heavy mobility solutions and switch from carbon-heavy industrial hydrogen to clean, renewable hydrogen from electrolysis. The government also wishes to push for the development of hydrogen airplanes.

“Hydrogen is a strategic opportunity to massify and accelerate the decarbonization of the most difficult sectors and activities, particularly in industry and transport,” declares Barbara Pompili (LREM), French Ecological Transition Minister.

As part of the €100 billion rescue plan, France will allocate two billion euros to hydrogen between 2021 and 2022. The remaining five billion euros will be invested in a second fold.

The first part of the government’s plan is to ‘clean’ the industry. At the moment, numerous companies use ‘grey’ hydrogen in their industrial processes. However, that hydrogen is produced through carbon-heavy steam reforming of natural gas, emitting CO2 in the process. The good thing about hydrogen is that it can also be created through much cleaner processes, such as water electrolysis.

In the end, the aim is to switch from the current CO2-emitting process to the much cleaner electrical process by using electricity from France’s sizeable nuclear capacity and hydropower.  The government aims at reaching 6,5 gigawatts of ‘green’ hydrogen production by electrolysis by 2030.

The second part of the plan fixates on what the government likes to call “heavy mobility solutions”, such as trucks, trains, and airplanes. “By 2035, we must have achieved a carbon-neutral aircraft, and hydrogen is probably the most promising option,” notes Bruno Le Maire (LREM), France’s Economy Minister. On that matter, the aim is to save up to 6 million tons of CO2 by 2030.

Finally, France wants to create between 50 000 and 150 000 jobs in hydrogen R&D. “Yes, we’ll ask for offsets from industrialists and companies. We’re not helping for nothing, we are helping so that there are jobs, factories, industrial relocations, etc.,” insists the Minister. 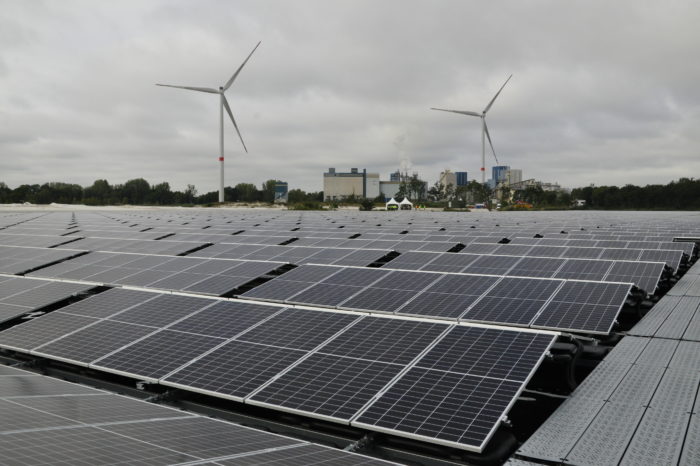 Flanders' first floating solar park to be plugged in 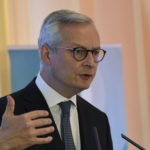