Germany frenetically seeking how to save its car industry

A big German manufacturer like VW is trying to catch up with the energy transition by launching EVs like the coming ID.4 SUV as soon as possible. Here, CEO Brandstätter is visiting the new line /VW

It’s all hands on deck in Germany in the search to save the car industry. The automotive industry is one of the backbones of the German economy, and many jobs are endangered. Chancellor Merkel had urgently organized a (digital) summit on Tuesday.

The German car industry has met its perfect storm. The sector federation VDA expects production to be 25% lower than last year. In July, production figures were the weakest since 1975, and in August, the car market was down 20% compared to the previous year.

The corona crisis has worsened what was already a very difficult period for the industry. We had the consequences of the ‘dieselgate’ scandal, there is a caving Chinese market, and there are ever more stringent emission restrictions. It pushed the manufacturers into heavy investments for electrification and autonomous driving.

Germany’s all-important union IG Metall already warned for a loss of at least 80 000 jobs in a sector that employs 800 000 directly, and some 2,2 million indirectly. Also, big suppliers like Continental recently announced huge cuts in their workforce, where some 30 000 jobs could be lost.

Also, in political circles, the alarm bells are sounding. Chancellor Merkel organized a top meeting (Auto Gipfel) on Tuesday with political heavyweights and the top brass of the car industry to concoct a plan to save Germany’s industrial pride.

According to the Minister of Transport, Matthias Scheuer (CSU), the solution is clear. He wants to generalize the (big) premium for the purchase of a new car, whatever the engine it has under the hood. Until now, such large premiums (up to €9 000) are only for electrified vehicles.

His idea is opposed by the Chancellor herself and by different other voices that find that new premiums are certainly not welcome, and that the energy transition and the climate shift have to be encouraged by premiums for EVs only.

Even the car manufacturers are divided on this topic. The Volkswagen Group, just now launching a bunch of totally new, dedicated EVs, is, of course, in favor of the current premium arrangements. A manufacturer like Daimler finds that a direct competitor like Volkswagen is benefitting too much from the system.

The unions are not in favor of all kinds of premiums and plead for a new public investment fund that can participate in companies where the need is the highest.

Not everybody in Germany is ready to spend a lot of money to support the car industry. Critical voices claim that the manufacturers use this pandemic crisis as a smokescreen to cover-up their own failure.

According to these critics, the industry has been waiting far too long to start the energy transition, still developing outdated ICE engines and promoting too big and bulky cars because they made more money. The personnel hasn’t been retrained for the new technologies; the digitalizing of data is still too slow.

“The corona crisis can’t be an excuse for the car industry to ask for even more public money,” says Marion Jungbluth from the consumer organization VZBV in the newspaper Handelsblatt. “A German key industry has to convince the market with the quality of its products and can not constantly ask for subsidies when things are turning wrong.” 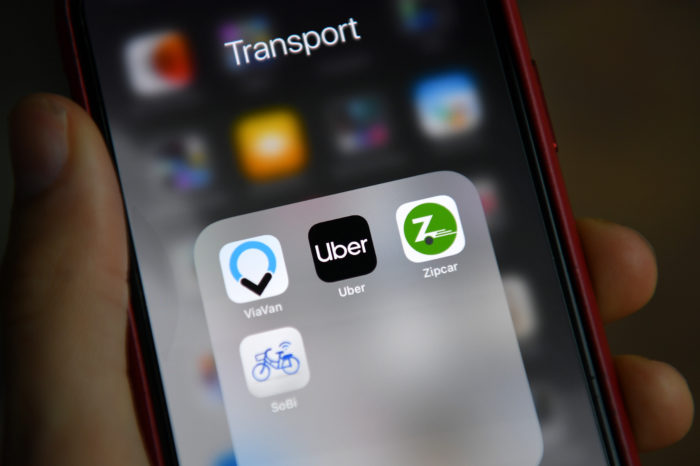 Germany frenetically seeking how to save its car industry