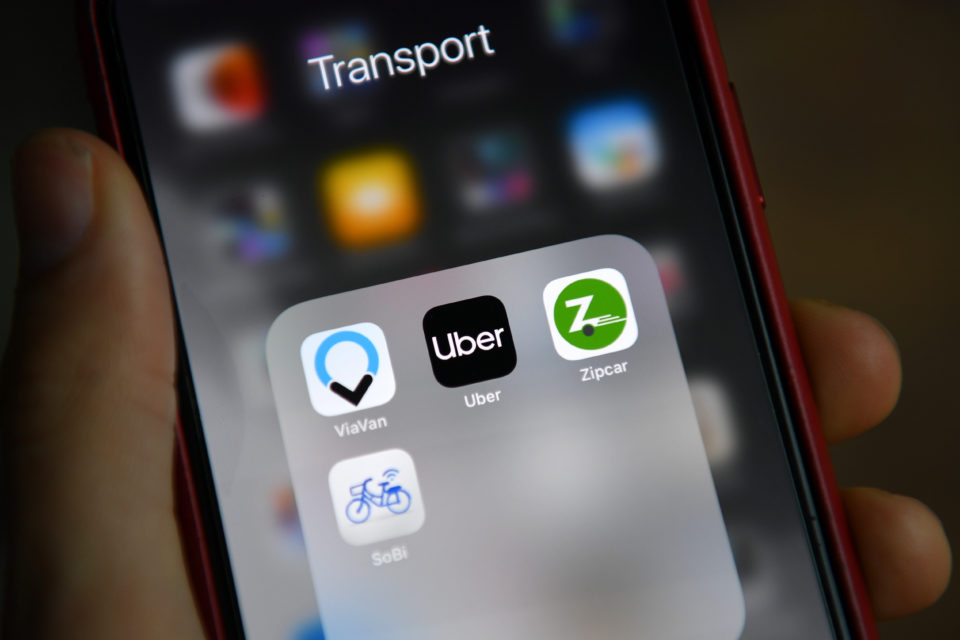 According to Uber, at least 50% of all kilometers driven in seven European cities will be covered by emission-free vehicles /Belga

The American ride-hailing company, Uber, wants to become an emission-free platform by 2040. A first step will be to make at least half of all Uber rides emission-free by 2025 in Brussels and several other European cities. The city of Amsterdam, however, is even more ambitious: it wants to have all transport services in the Dutch capital 100% ‘clean’ by 2025.

The Netherlands earlier announced to have introduced a taxi service with electric cars. Clients are able to order a fully electric taxi through an app. A taxi ride with Uber Green costs two euros more than a regular ride.

According to Uber, at least 50% of all kilometers driven in seven European cities will be covered by emission-free vehicles. The seven cities are Amsterdam, Berlin, Brussels, Lissabon, London, Madrid, and Paris. Amsterdam wants to become the forerunner in those intentions by aiming at 100% fully electric transport within the city’s ring road by 2025.

Uber will free 800 million dollars to carry out the plan. The money will be used to support drivers in Europe and North America financially in the transition to vehicles without emissions. In the meantime, Uber has signed an intention agreement with the French carmaker Renault and its partner, the Japanese Nissan, to ‘electrify’ Uber’s fleet. 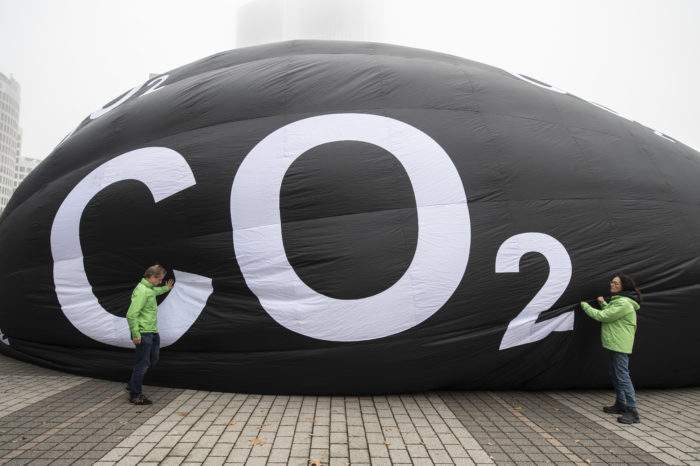 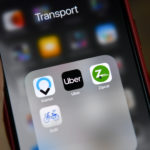