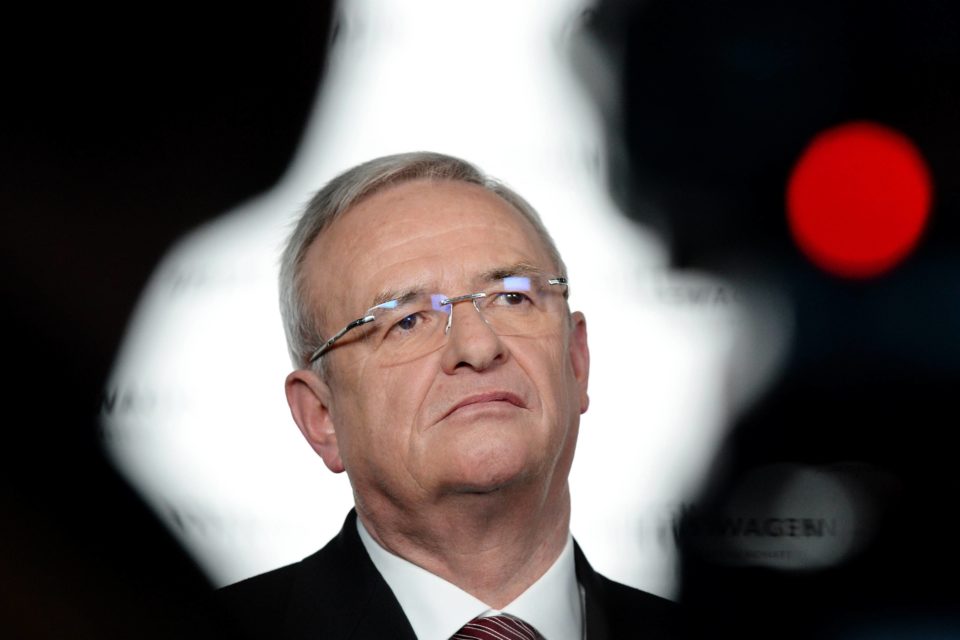 Former VW CEO, Martin Winterkorn, has to appear before the judge on allegations of fraud in the so-called dieselgate scandal /Imago

The Brunswick tribunal in Germany has decided that there are enough elements in the so-called dieselgate case against former VW Group CEO, Martin Winterkorn, and four of his fellow- managers to bring them before justice.

Apparently, there is enough evidence to take them before a judge on the allegations of “organized group fraud” and “aggravated fiscal fraud”. A date has now to be fixed to start the legal process.

Two other accusations have been refused: malversations against the VW Group and misleading publicity. But the accusation of a fraud organized at the highest levels of the company has been reinforced by the judge, although she wasn’t held by the prosecution.

Martin Winterkorn led the VW Group from 2007 until its demise at the end of 2015 following the dieselgate scandal. Winterkorn was an engineer and known under the nickname ‘Mr. Quality’ as he always said that he knew every bolt in every car of the group.

The main question remains: who knew what and when in this gigantic scandal, involving more than 11 million customers. Volkswagen itself has always said that only a small bunch of engineers knew of the fraud. German justice thinks it has enough evidence to doubt this allegation.

Until now, the VW Group has already spent more than €30 million on compensations for clients and jurisdictional fines.

A procedure before the civil court is still pending. Major shareholders of the VW Group think they have lost a lot of money when the value of the VW shares dropped heavily when the scandal came out. 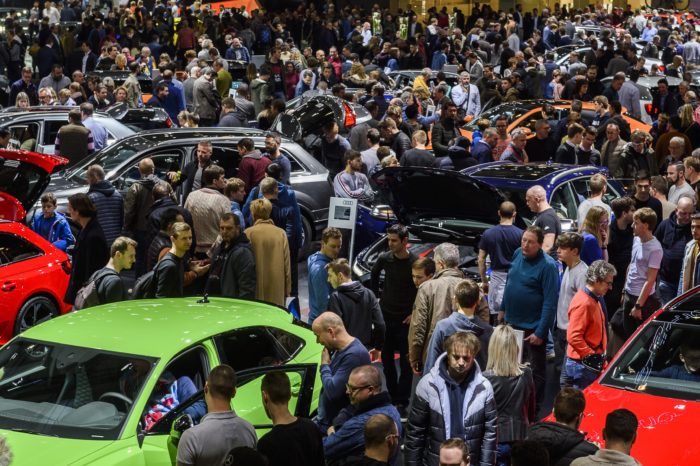 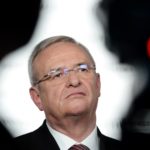