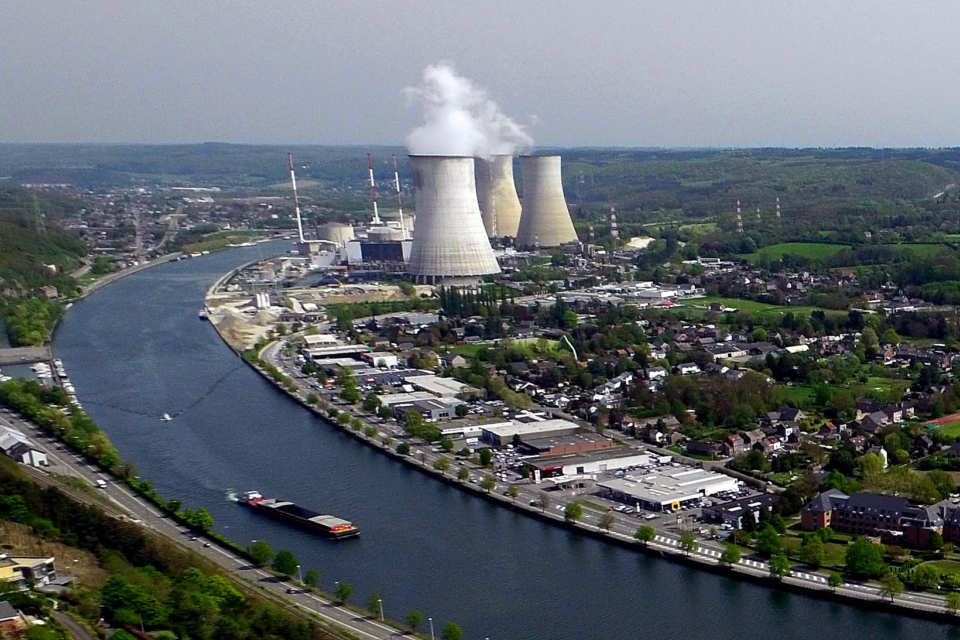 According to a new study by EnegyVille, it is cheaper in the long term to keep two nuclear power plants open than to close them in 2025 and switch to alternatives, such as gas-fired plants /Belga

In the long term, it is cheaper to keep two Belgian nuclear power plants open than to close them and switch to alternatives in 2025. This is the conclusion of a study by EnergyVille, a research center linked to KU Leuven and UHasselt, about which De Tijd reports. The study was commissioned by the Engie energy company, which also operates the seven nuclear reactors in Belgium.

According to the current law, all nuclear power plants in Doel and Tihange should close down by the end of 2025. The Greens want the laws to be respected. Other political parties think that it is more realistic to keep some nuclear power plants open longer. Belgium has seven power plants at the two sites, four in Doel, and three in Tihange. The parties now negotiating the formation of the Vivaldi government must find an agreement on this.

The new study may help rationalize the debate. The study shows that keeping two nuclear power plants open longer means an annual saving of between 106 and 134 million euros over 10 or 20 years. Typically, four billion euros a year is invested in maintenance, fuel, and the import or export of electricity.

If it is decided to close all nuclear power plants, additional investment will have to be made in gas-fired plants to ensure a constant flow of electricity. According to EnergyVille’s calculations, five large gas-fired power stations are needed. De facto, this is a doubling of capacity compared to today.

The disadvantage of these gas-fired power stations is that they emit CO2 in contrast to nuclear power plants. If the nuclear power stations were to remain open for ten years, 25 megatons of CO2 would be emitted less. Total annual emissions in Belgium now amount to 118 megatons.

Renewable electricity still on the rise

Furthermore, the study shows that keeping two nuclear power stations open for longer does not necessarily put a brake on investment in renewable energy, a much-used argument by those in favor of nuclear phase-out. In all the scenarios drawn up by EnergyVille, the share of renewable electricity will rise to 50% of total production in Belgium by 2030.

In a reaction to the report, Bond Beter Leefmilieu (BBL) states that it would be more correct to say that Engie Electrabel would get an extra €100 million because electricity prices would not decrease. “Engie is in an enormously strong negotiating position in this situation,” says Mathias Bienstman, policy coordinator of BBL. “There is a good chance that they would get the most out of it in this case.”

Moreover, the chance of a nuclear disaster is forgotten. “Engie is only insured for a small part of it. If a nuclear disaster were to occur, the cost would largely be for the state. If they were properly insured, the €100 million per annum would not get them anywhere at all.”

Regarding the saving of 25 megatons of CO2 when nuclear power stations are phased out and replaced by gas-fired power stations, Bienstman points out that this would have little impact at the European level because a limit was set on how many power plants may emit and this is decreasing every year.

Nor is it clear whether the study also took account of the exploding cost of underground disposal of nuclear waste. It could, however, be higher than the 7,4 billion now earmarked for the disposal of the radioactive waste. More than 60 000 tons of highly radioactive waste from nuclear power plants is, according to a report, stored in Europe without a sustainable solution for its disposal.

In a commentary in De Tijd, Stefaan Michielsen writes that such considerations should indeed be included in the debate. “The fear of a nuclear incident, for example, or the uncertainty about the dangers of nuclear waste in the long term, maybe a reason to prefer the disadvantages of gas-fired power stations after all, although there are many arguments against the phase-out of all nuclear power stations in 2025.”

“The debate on how we supply our energy is best conducted on the basis of rational elements. However, emotional or dogmatic elements cannot be avoided. But they come at a price. How much are we prepared to pay to take them into account? That is a political and social choice.” 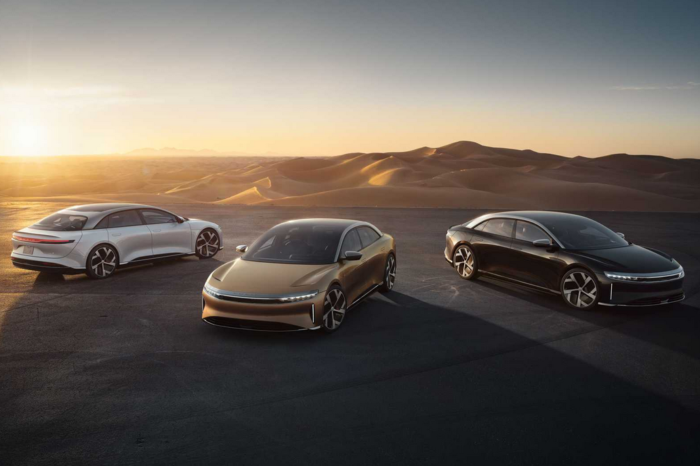 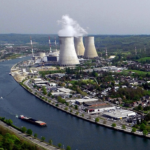