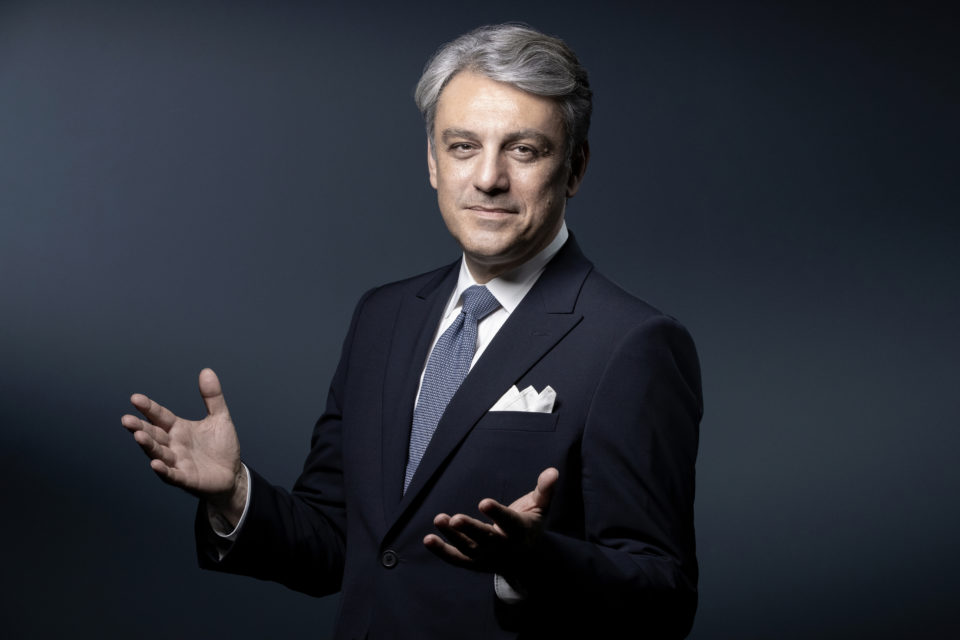 Luca de Meo who is newly appointed as CEO of Renault is given a difficult task to revamp the brand. His new plan will take between seven and eight years with three folds: resurrection, renovation, and revolution. Renault will turn back and recenter on its brands, Europe, and profitable markets.

“We are going to have to make decisions that are sometimes difficult, but necessary and positive for the company. I would say that this is a revolution. This revolution, which will have to be carried by all the men and women of the group, I named it ‘Renaulution’,” declared Luca de Meo, CEO of Renault Group, in an internal memo.

As he announced it last week, the Italian-born wants to clear things up at Renault by recentring the activity of the group around four brands, which are Renault, Dacia, Alpine, and Mobilize, a new venture dedicated to new mobility solutions. “Our product portfolio is too broad and oriented toward unprofitable segments and markets. This puts us in a critical vulnerability situation, which can no longer be sustained,” he explains, adding that with 2020 and Covid-19, cash-flow projections are alarming.

The newly appointed CEO also wants to reorganize the group for it to play a decisive part in Europe. “Our European share has become weaker, both in terms of profits and market share, while it remains a crucial part of our turnover and profits,” adds Mr. de Meo.

For its plan to come into fruition, the CEO gives himself and his group seven to eight years. “It’ll be a score of success like a symphony in three acts, in D major: resurrection, renovation, and revolution. Things will really start to move in 2026 when we will carry out 20 to 30% of our activity in sectors that have nothing to do with the traditional automotive sector,” he points out. 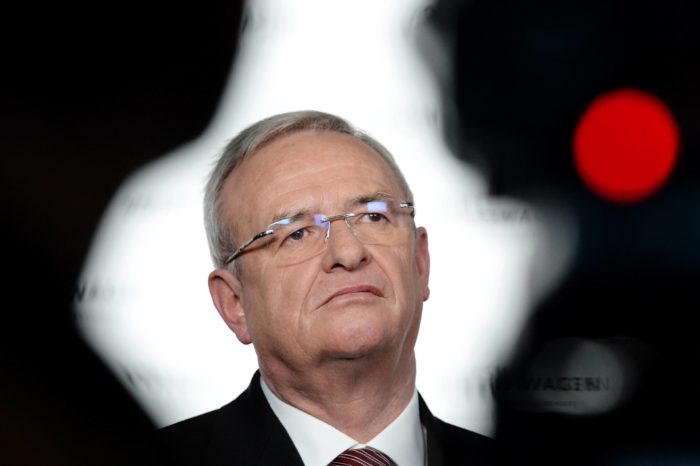 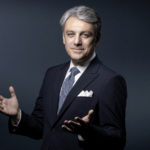