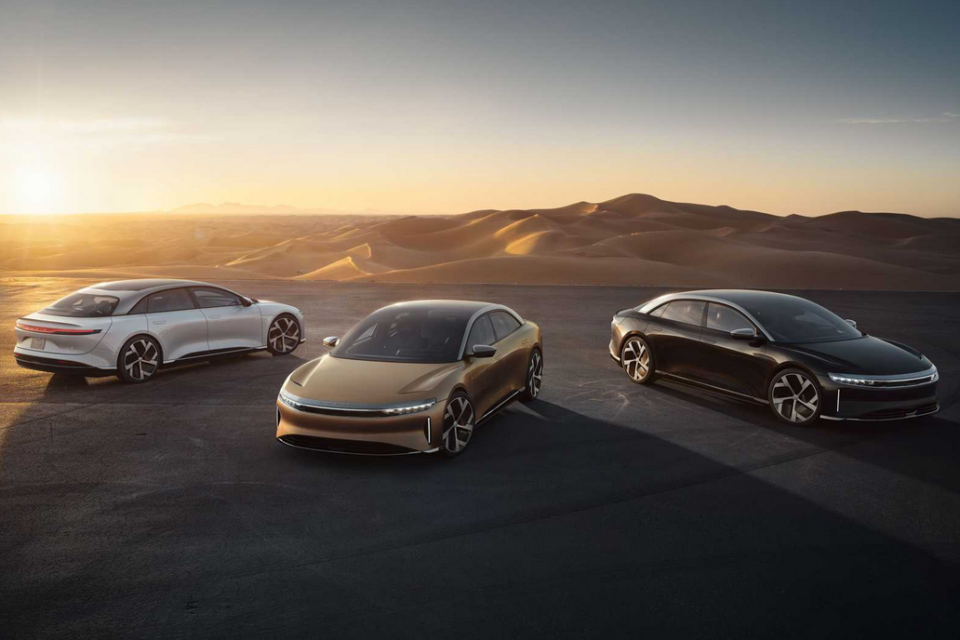 It’s announced four years ago, and it’s finally unveiled on Wednesday in Silicon Valley: the Lucid Air. The ‘dream’ of former Tesla Model S chief engineer Peter Rawlingson, today Lucid’s CEO. And he couldn’t find superlatives enough to describe it: more luxurious than a Mercedes S-Class and outclassing his former brainchild Model S in ‘absolutely everything’.

The Air’s powertrain is an extremely compact design capable of housing two drive units side by side. Rawlingson says they’re smaller and lighter than any competitor’s motors and is actually 2,5 times smaller than the closest competitor. The benefits: more interior space for the car and more lightweight, contributing to a better range.

The name of the onboard charger, ‘Wonderbox’, says something of the expectations of its designers. It makes charging at 19,2 kW on AC charging equipment at home possible and allows bi-directional delivering of power back to the house or grid (V2G).

Fast charging – if available – can be done at 300 kW, offering at 32 km per minute, 480 km in 20 minutes. And according to Lucid, ‘every version of the Air will charge just as fast’ as the most expensive one.

The car itself is compared to American standards, one of the most luxurious you can have. “Tesla’s Model S is premium, it’s beautifully engineered, and it’s super disruptive, but it is not an S Class Mercedes replacement in the EV space, and that’s what we’re offering,” Rawlingson said.

The compact design of the powertrain and battery pack makes the Lucid Air more compact on the outside than a Model S or Porsche Taycan. But it offers the ‘most spacious cabin of its class’ inside, Rawlingson claims. And the luggage space (739 liters) is even bigger than that of the current Mercedes S (529 liters).

Inside features a sleek modern design with the entire roof made of glass and a giant 34-inch, curved glass 5K display that seems to ‘hover’ above the dashboard. In the middle console, there is an additional retractable touch screen. If you don’t like to use your fingers, there is an advanced version of Amazon’s Alexa to listen for your commands.

The car is packed with an advanced sensor suite, with LIDAR, radars, and cameras. It offers Level 2 autonomous driving standard, to be upgraded to Level 3 later by over-the-air software upgrades like Tesla is excelling in.

For those dreaming of their own Lucid Air, pre-ordering online is possible at $1 000 or €900 in the US and a number of European countries, including Belgium and The Netherlands. But not for the limited ‘Dream’ version. That’s only open to US and Canadian citizens willing to pay $7 500 in advance. 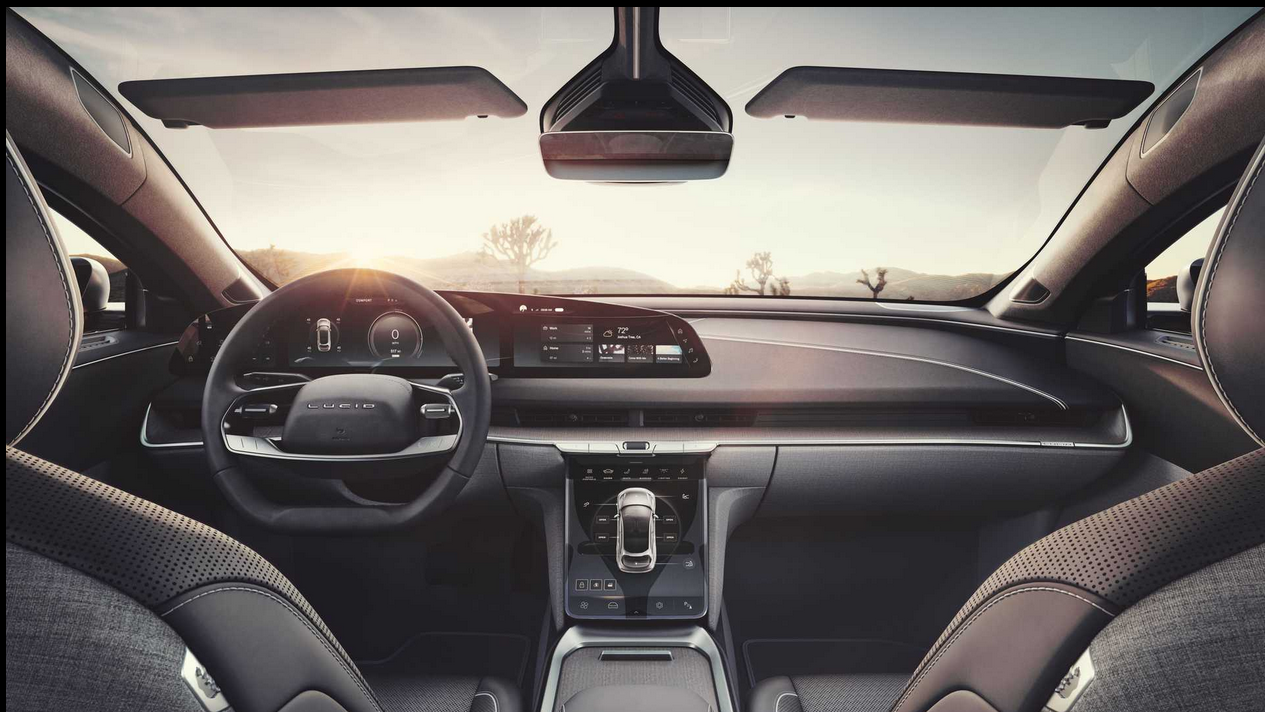 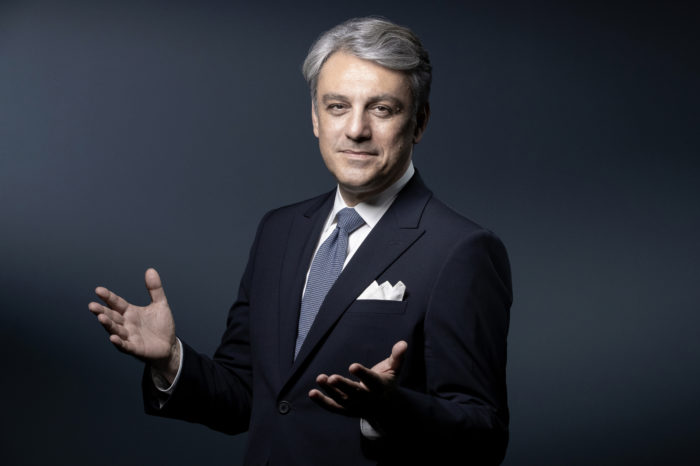 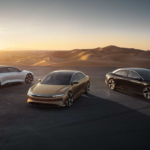