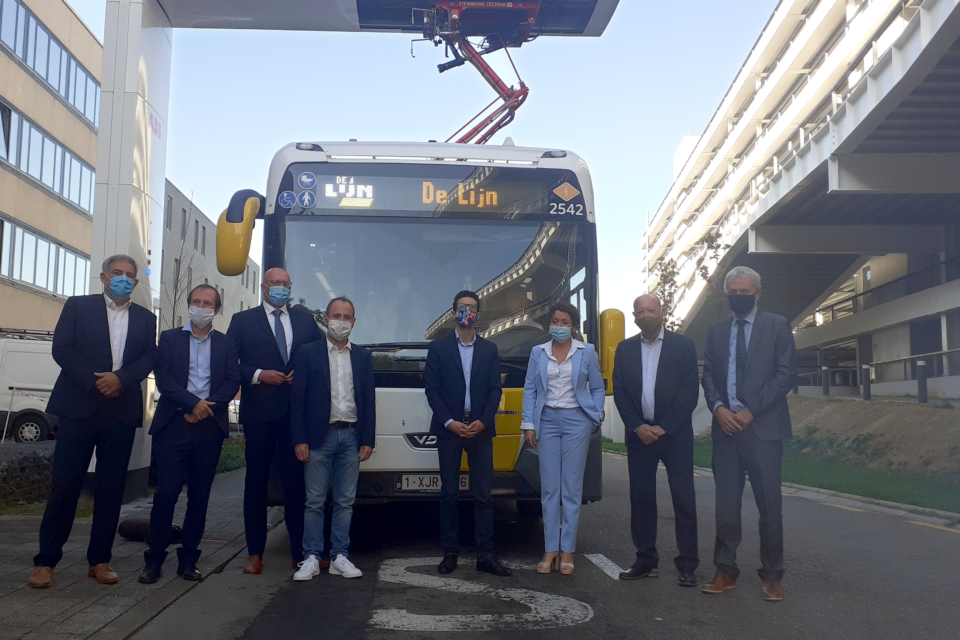 On Thursday, the pilot project of De Lijn with 13 e-buses was presented in Leuven. It is the first step toward completely emission-free public transport in Flanders by 2035 /Belga

A pilot project with 13 fully electric buses of Flemish public bus company De Lijn is starting in Leuven, Antwerp, and Ghent. By 2025, Flemish Mobility Minister, Lydia Peeters (Open Vld), wants public transport in city centers to run entirely emission-free and by 2035, extend this to the whole of Flanders. “That’s a tough ambition, but we’re going for it.”

By 2023, at least 970 De Lijn electric buses should, therefore, already be driving around in Flemish cities. With this purchase, the Flemish Government aims to achieve its objective of entirely emission-free public transport in urban centers by 2025.

By 2035, the government even wants public transport to be emission-free throughout Flanders. “We still have some work to do,” replies Minister Lydia Peeters to press agency Belga, “but we are going for it.”

In Leuven, where the project was presented, six fully electric buses will run between Heverlee and Kessel-Lo during the pilot project. “This will be closely monitored so that we can evaluate where we need to make adjustments,” says Mohamed Ridouani (sp.a), the mayor of Leuven. “In the coming years, we will then expand further, so that all buses in Leuven will be electric in a reasonably short term.”

“Sustainable public transport is part of our great ambitions in the field of climate policy.  These electric buses are one piece of the puzzle for realizing these ambitions.”

Two charging points should provide the e-buses in Leuven with sufficient power: a fast charger and a slow charger. The fast charger at Campus Arenberg in Heverlee is used between two journeys: when the driver has a break, or if the bus is waiting for the next departure. Via the slow charger at the bus depot in Kessel-Lo, the buses are fully charged at night.

Both fast and slow charging is done via electric conductors located on the roof of the bus. The aim of the pilot project is also to discover the advantages and disadvantages of these ways of charging. Moreover, De Lijn only buys ‘green’ electricity, so no emissions are released during the production of energy either.

Antwerp and Ghent next

Of the two hundred buses ordered by De Lijn in 2019, not one model was fully electric, but from next year until 2024, the company will order another 1 002 buses and 925 of these will be fully electric.

Later this year, Antwerp (7)  and Ghent (3) will also get their e-buses, as agreed three years ago. “The pilot project in Ghent has been delayed because the right location for the charging poles was not found,” says Minister Lydia Peeters. “At the moment, there is a consultation with the city council, and it will certainly be sorted out”. 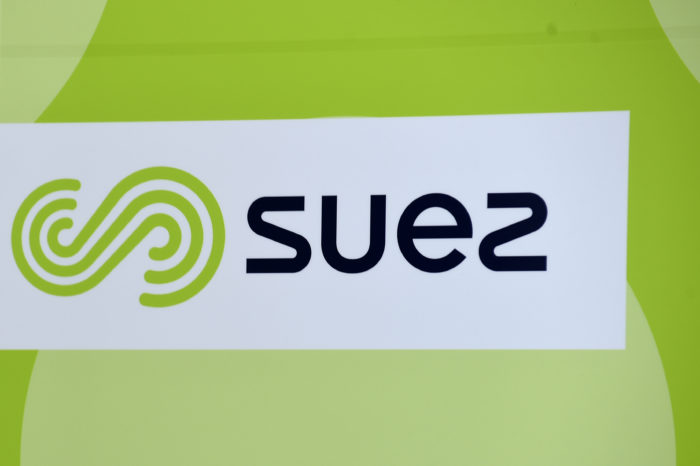 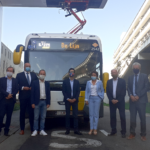