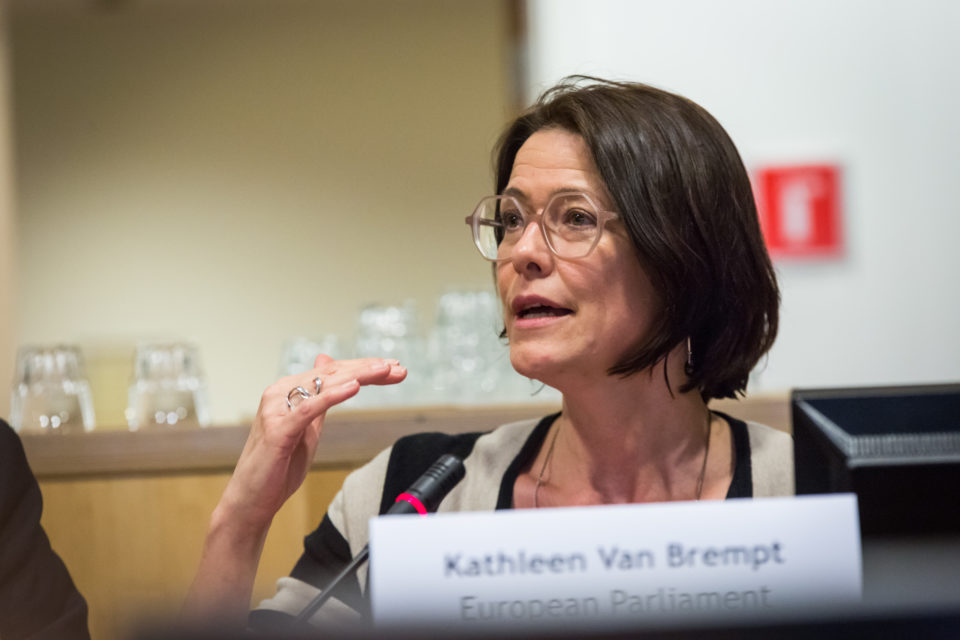 According to Kathleen Van Brempt, a member of the European Parliament, a sharper reduction of CO2 emissions is “perfectly possible” with support from the European recovery fund /Belga

According to the Environmental Commission of the European Parliament, CO2 emissions should be down by 60% by 2030 to accomplish neutrality by 2050. This goal, more ambitious than 50 to 55% the EU Commission itself is likely to propose, should also become part of the binding climate law.

According to a study, ordered by the vice-chairman of the European Commission, Frans Timmermans, a decrease of 55% should be economically feasible. Now, the environmental commission of the European Parliament says that the plans should be more ambitious.

On Thursday, the members of the commission agreed on a reduction of 60%. This goal should be absorbed in the climate law to make it binding for the 27 member states.

The proposition, however, still has to be approved by the plenary parliament. First, the member states have to take positions. Then, climate negotiations can start. According to Kathleen Van Brempt (sp.a), a member of the European Parliament, a sharper reduction is “perfectly possible” with support from the European recovery fund.

She also emphasizes that member states, mainly in eastern Europe, still are strongly dependent on fossil fuels. Those countries should get additional support to meet the targets set.

Van Brempt’s pronouncement is in sharp contrast with what IDD said mid-February. According to economist Philippe Defeyt, chief of the Sustainable Development Institute (IDD), at the current rate, Belgium will fail to reach its previous set -35% CO2 reduction objective for 2030 even if all cars become hybrid and electric.

The economist calls for drastic measures in the form of a global speed reduction and intelligent kilometer tax. “Without ambitious politics nor big behavior changes, the 2030 objective won’t be reached,” declared Philippe Defeyt in February. 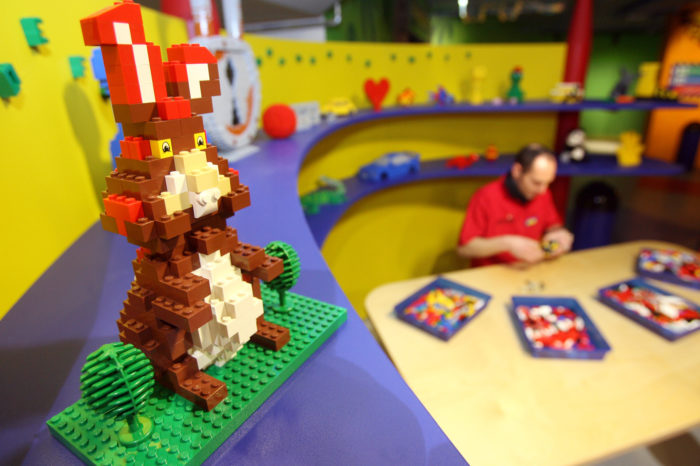 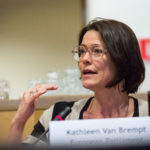