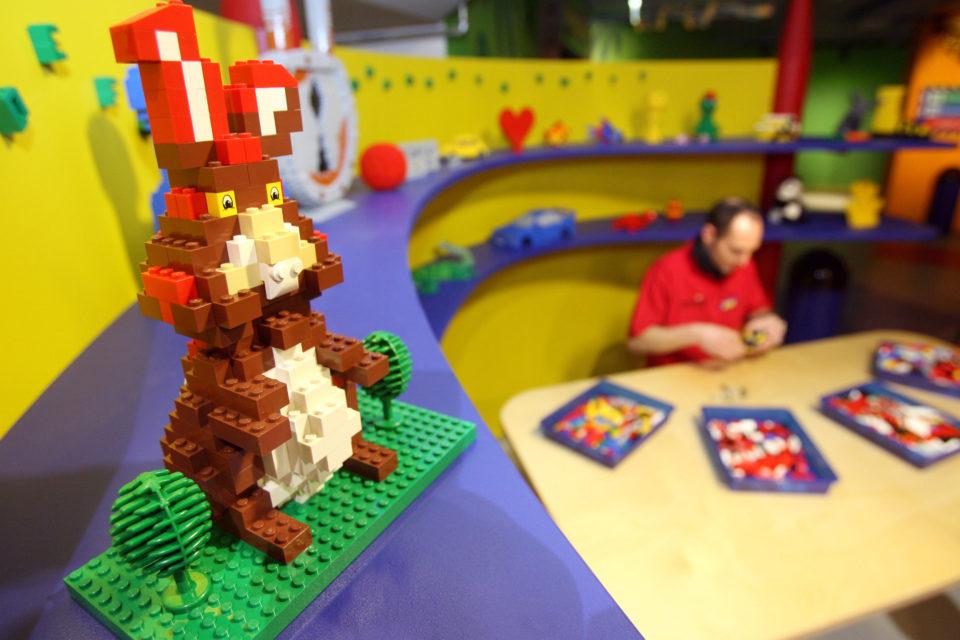 It looks like a plan to build a Belgian version of a Legoland amusement park on the former Caterpillar site in Gosselies, Charleroi, could sound the death bell for the Chinese electric car Chloé to be built in Belgium. According to Walloon Economy Minister, Willy Borsus (MR), the Thunder Power project is not a priority anymore.

The Chinese’s consecutive postponements to raise funds have clipped the project’s wings. Wallonia had meetings with Merlin Entertainment for the construction of a Legoland park, but nothing is set in stone yet.

“The Thunder Power project is getting further and further away every day,” notes Walloon Deputy, Christophe Clersy (Ecolo). Back in 2018, Chinese car manufacturer Thunder Power and Walloon authorities were proud to announce that the electric city car Chloé would be built on the old Caterpillar site in Gosselies.

However, since then, the endeavor had a pebble in its shoe with production delays announced in 2019. The uncertain financial situation of the Chinese company meant that not a single Walloon euro was invested so far.

Lego instead of Chloé?

As the Thunder Power project bogs down, other projects begin to rise. There were the ideas of a storage center for Amazon or even a depot for Apple. More recent is the construction of a Belgian Legoland. It is said that Merlin Entertainment Group considers this location for a second European amusement park made to the image of the Danish small plastic bricks.

The Group visited the site back in 2019 and a fundraiser should be launched with the Tandem Capital business bank. An additional 200 million euros would be necessary to develop the 300 million euros Legoland, hotels, and restaurants included.

Is Thunder Power buried? Would the two activities be mutually exclusive? The reconversion of this site is essential for our region, but not at any price,” says Christophe Clersy.

Nothing is set in stone

“Wallonia has always wanted to give priority to strong and job-creating projects for this site, but Thunder Power’s successive postponements, even if some can logically be justified given the Covid-19 crisis, mean that this project is no longer the priority for this site,” declares Willy Borsu (MR).

For the Legoland project, the Walloon Economy Minister stays cautious. “Negotiations are still at the studying stage. It is, therefore, necessary to be cautious in the various analyses and communications.”

“I have had contacts with the Merlin group, but, for the moment, negotiations are underway, and several sites are competing across Europe to host this new park. Attracting large projects to our territory requires a lot of work, negotiation, and subtility,” he says. 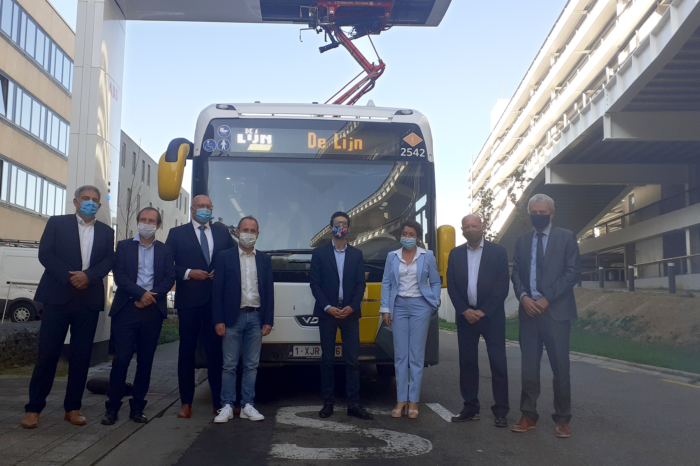 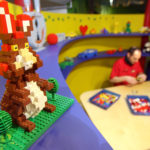