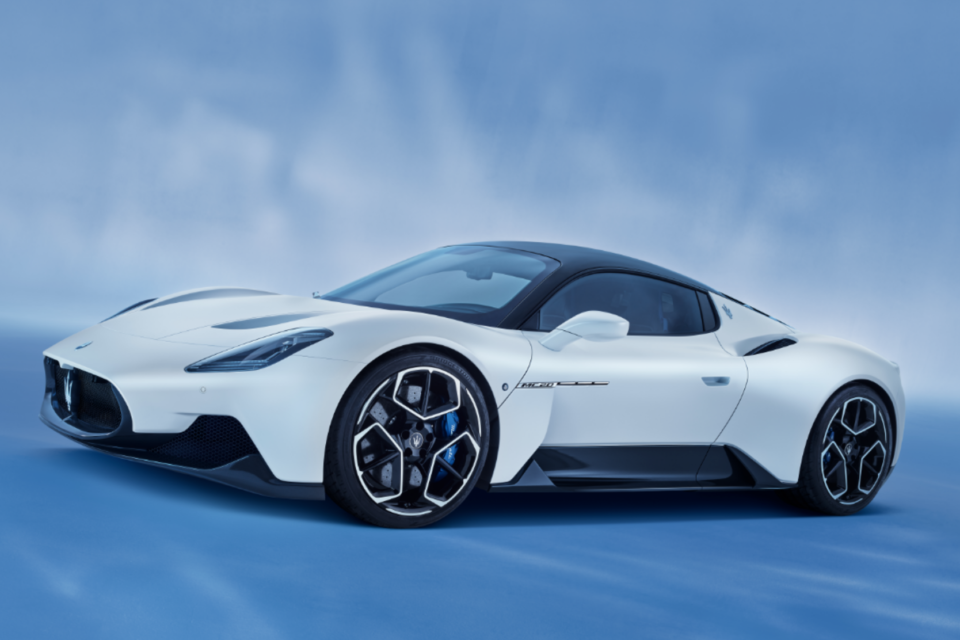 The new Maserati MC20 ‘supercar’ is the first sign of the resurrection of the brand. It will also be available in an electric version in the future /Maserati

Recent years were not so successful for the iconic sports car manufacturer Maserati (part of the FCA group). The venue of a new ‘supercar’ and 12 new models, most of them electrified, in the coming four years has to change everything.

The MC20, presented on Wednesday in Modena, has to be the cornerstone of that revolution. It was presented with a big show, American style, and represents the new direction Maserati wants to follow, totally independent again from the other but far more successful ‘local’, Ferrari.

“We will return to the racetrack, where everything began for Maserati,” says CEO Davide Grasso, “with the MC20, we start a new era, and it has been conceived for 100% in our own offices in Modena.”

In the past decades, Maserati used mainly Ferrari engines to move its cars. Nettuno is the sign that the manufacturer will make its own engines again, an essential feat for a sports car manufacturer with this iconic status.

Nettuno is a 3-liter V6 (V in 90°) with turbocharging. With its 630 hp, it’s the most powerful production V6 engine. Nettuno was completely developed in the Maserati Engine Lab. Remarkable features are a twin combustion chamber (one is a pre-chamber), a spark plug at the side of the cylinders, and a double injection system (direct and indirect).

The engine is coupled to a Dual-Clutch gearbox with eight speeds, in fact, six gears and two overdrive modes. It sits centrally in a completely new sports car, the MC20, which has been developed virtually most of the time.

From Maserati’s new ‘supercar’, there will also be a fully electric version, later in the development. The new strategy for the electrification of all new Maserati cars has been named Folgore.

The first electric Masearati’s will be the new Gran Turismo and Gran Cabrio. The first electrified Maserati was the Ghibli Hybrid, launched last June. For this car, Maserati developed its own (mild) hybrid system that focuses on (less) consumption and emissions without penalizing performance.

The next new Maserati, after MC20, will be an SUV again, the Grecale. The name is once again referring to the wind (a north-eastern strong Mediterranean wind). Maserati started in 1963 to give its cars the name of winds with the Mistral. After this came Ghibli, Bora, Merak, and Khamsin. The last one was Levante, the current SUV launched in 2016.

“The problem of Maserati is that is sitting in-between chairs,” explains Carlo-Alberto Carnevale-Maffè, strategy expert at the Bocconi University in Milan. “Maserati sits between the luxury car sector (a difficult market for the moment) and the so-called supercars (still booming, but dominated by Ferrari and Lamborghini).”

“The brand had been perfectly remastered by the late Sergio Marchionne (former FCA CEO who died suddenly two years ago), especially in the US, but lately, it has been in a permanent crisis.”

“There are several causes for this,” Carnevale-Maffè adds. “First of all, the death of Marchionne, secondly the lack of new models, and thirdly a new boss, Mike Manley, for whom cash cow Jeep was the priority within FCA.”

This new launch can revive Maserati,” the expert concludes. “But it’s not only a question of models but also of the image, a good dealer network, special services, all these subtle details that make a luxury car a real object of desire.” 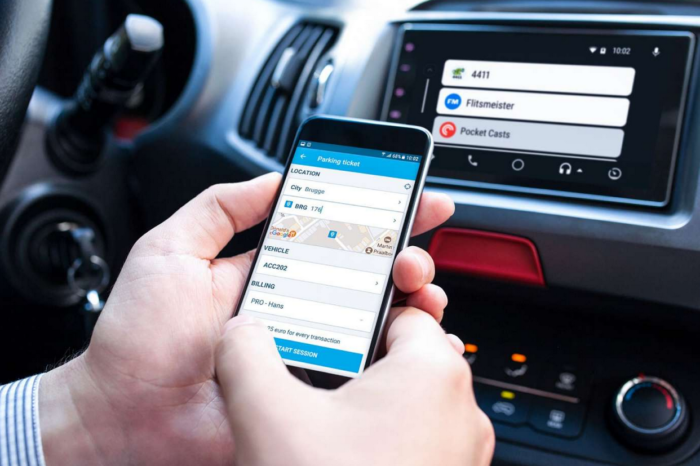 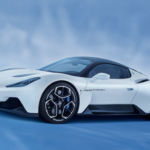