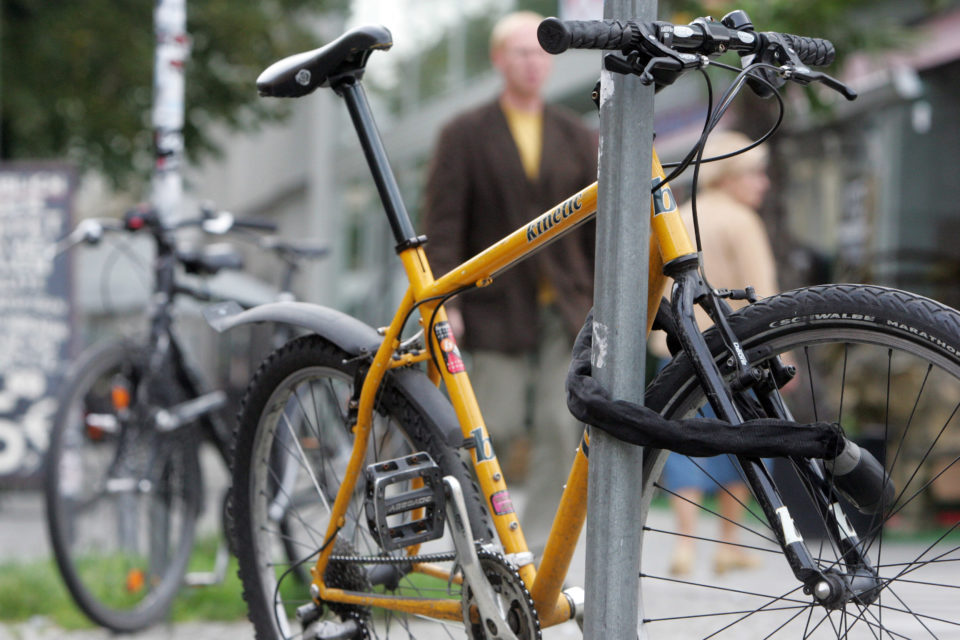 As sales of new bicycles have been multiplied by four in France since the lockdown was lifted, the number of thefts is also on the rise /Belga/AFP

As cycling gains popularity, also the number of reported bicycle thefts is on the rise in the French capital. Since the beginning of the year, 544 bikes are stolen every month in Paris alone. To counter that, new bicycles purchased after January 1st, 2021, will have to be tagged. Cities all across France are also building secure parking solutions near train stations and park & ride facilities.

As a consequence of the coronavirus crisis, commuters are abandoning public transport in favor of driving a car or, more remarkably, cycling and walking. As a result, the number of bicycles on the roads is booming. In Paris, thanks to the city’s swiftly introduced additional 50 km of cycling paths, unmotorized two-wheelers have increased by 67% since lockdown.

With the increasing number of bikes on the road, comes a rise in thefts. According to data from an Ifresi and CNRS study, 400 000 bicycles are stolen every year in France. More worryingly, data from the Paris police shows that 4 350 bicycles were stolen during the first eight months of this year, which is 331 more than for the whole of 2019 (+62%).

For some, this increase in thefts is partly due to the rising number of bicycles on the road but also due to the booming demand. Bike shops are empty, as new bike sales have been multiplied by four since the lockdown.

The second-hand market is also gaining popularity, with 10 000 to 20 000 being sold on leboncoin.fr every day. Of course, the origin of those two-wheelers can’t always be traced.

To counter that rise in criminality, municipalities across France are taking action. Closed bike parks are appearing, especially near train stations or park & ride facilities. Paris has recently opened one of 198 places at the Gare de Lyon (train station in Lyon).

“There are 500 000 bikes in the capital but only 40 000 secured parking spots. This lack of parking is one the first hindrances for newcomers to cycling,” notes Nicolas Louvet, founder of the (6-t) cabinet that just realized a study on mobility.

To try and curb the theft increase, new bikes will have to be tagged from January 1st, 2021. “This should make it easier for the police to search for a bike and make it easier for users to file a complaint,” explains Olivier Schneider, President of the Cyclists Federation. 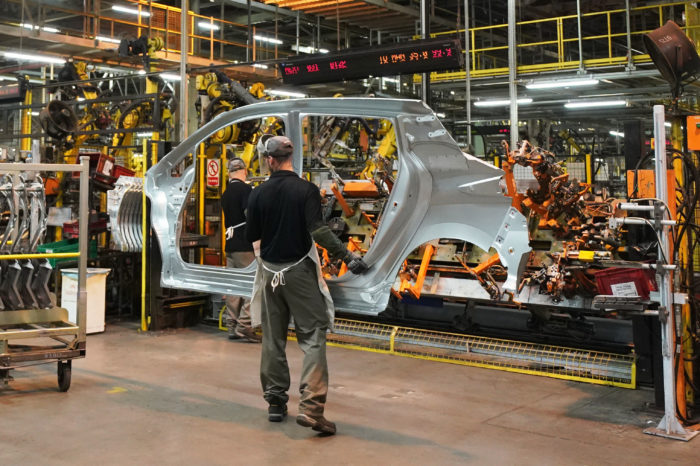 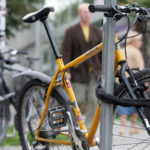