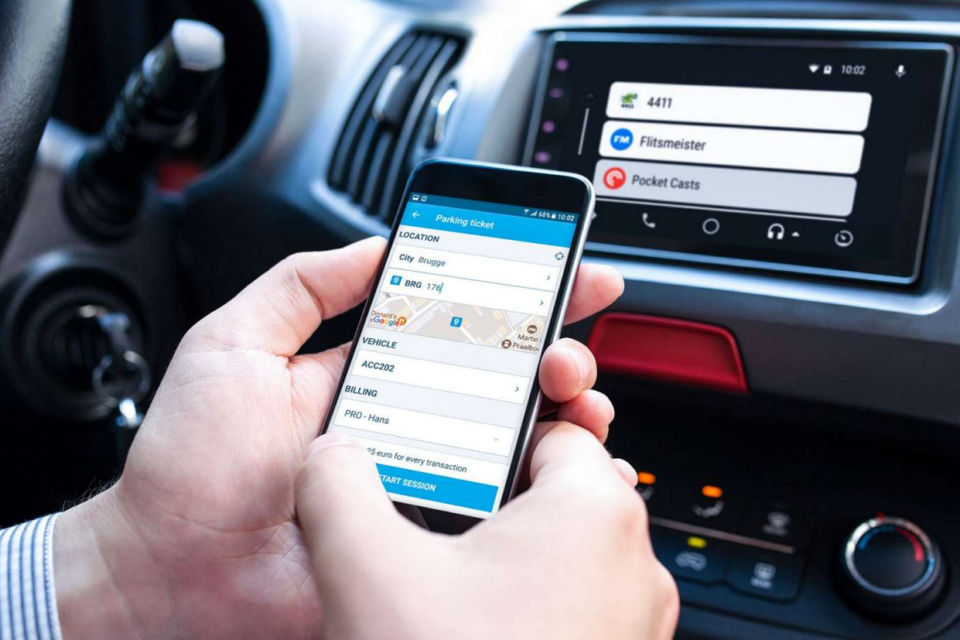 Belgian mobility data and service provider Be-Mobile is known by the general public for its 4411 SMS parking payment service and the popular Flitsmeister app. Parent company Proximus is thinking about selling it /Be Mobile

According to De Tijd, the ‘strategic exercise’ fits in with Proximus’ goal to free funds to invest in its glass fiber network. CEO Guillaume Boutin cut dividends for this, added 600 million in debts on the company’s balance, and considers a partial sale of BICS. The latter is a leading international provider of roaming and mobile data connectivity.

Traffic information on the radio

In Belgium, the general public knows Be-Mobile primarily from its real-time traffic information on the VRT radio. Therefore it is using mobile phone location data from its parent company Proximus combined with government-owned traffic counting loops on major highways and the traffic correspondent network Touring Mobilis. Another popular service is paying parking meters by SMS via the 4411 code.

But Be-Mobile’s activities go beyond these with solutions like Fleet & Logistics Management. Others are a GPS-based tolling platform for highway operators and authorities suitable for kilometer taxing and MaaS (Mobility-as-a-Service) solutions for using serval modes of transport managed within one app.

In the Netherlands, it’s Be-Mobile-owned Flitsmeister that is very popular with the general public. Flitsmeister has more than 1,7 million users that rely on it not only for warnings for fixed and mobile speed traps but also as a navigational aid. Flitsmeister also warns (for) ghost-drivers.

It features new technologies like connecting smart traffic lights with the Flitsmeister app. In the near future, it will be able to count down the seconds until the time the lights turn red or green.

In France, the name Be-Mobile is connected to Mediamobile, which was acquired in 2018. The latter was a subsidiary of the Paris-based group TDF and specialized in providing real-time traffic information for car navigation systems of Renault, BMW, Volvo, Toyota, and Volkswagen, among others.

As potential buyers Proximus is looking at companies active in the mobility sector, the newspaper writes. One of these could be Belgium’s largest car importer D’Ieteren Group, which is also involved in alternative mobility solutions via its Lab Box incubator. The latter is mostly known for the Poppy free-floating car and scooter service and the MaaS application Skipr.

But potential buyers could come from a different angle too, like financial players, such as the banks Belfius or KBC. Both are offering mobility services through their apps, with KBC being the pioneer in this in the Belgian banking scene.

Be-Mobile, headquartered in Ghent today, realizes a turnover of more than 40 million euros and employs some 100 people. It was founded in 2006 by Jan Cools, who earlier was working at Acunia, a telematics company making black boxes for trucks that was acquired by Punch Telematics later.

Eventually, Cools focussed on combining data from truck tracking systems with the data of the public counting loops on highways to generate a detailed traffic bulletin. From 2007 Be-Mobile started selling that traffic information to media and navigation service companies.

In the Netherlands, Be-Mobile started working together with Flitsmeister. The latter began as a warning service for speed traps but wanted to add traffic data gradually. Be-Mobile first took a minority stake in the company to acquire it fully later.

In 2016, Proximus, which was a long-time supplier of mobile phone data to Be-Mobile, took a majority share in the company. Two start-ups were added: Flow, specialized in dynamic traffic signs and parking routing systems for cities, and Mobile-For. The latter was the Proximus daughter managing the 4411 SMS parking service.

End of 2019, Proximus initiated a buy out of the minority stakeholders and sold 7,3% of its shares back to the founder and current CEO of Be Mobile, Jan Cools.

According to De Tijd, a ‘well-placed source’ says Proximus now wants to look at “how to create value with Be-Mobile, by synergies with Proximus or eventually another shareholder that could be better suited to guide the company in its growth.” 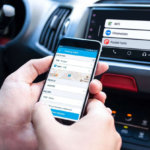