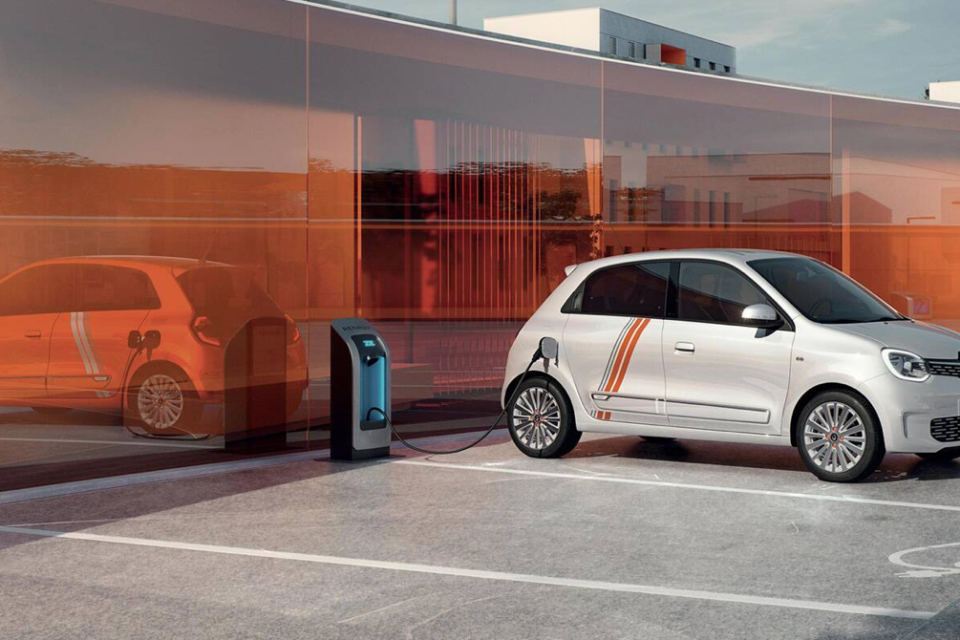 When it comes on the market later this year, the Twingo Z.E. will be one of the cheapest small electric cars /Renault

There’s a widely spread thought in the car world that small cars are going to die. Apparently, this is not necessarily true. There could be a savior in the near future: electric propulsion.

A lot of brands are abandoning their smallest models (the so-called A-segment) lately. Let’s take the PSA example. The group had announced that it would discontinue its smallest cars (Citroën A1 and Peugeot 108) and by doing so, also putting the Toyota Aygo in danger (the small Toyota was a joint venture with PSA).

Some other brands have been reconsidering their options in the smallest car segment, but a lot of them are hesitating. However, lately, there have been some other positive rumors about PSA.

Electrification is comparably easy for Peugeot. The e-1008 could utilize the same modular CMP platform as the 208 and 2008. This would essentially make it a clone of the DS 3 Crossback (4,12 meters long) and Opel Mokka (4,15 meters), both also available in an electric version.

Peugeot CEO Jean-Philippe Imparato in March announced that Peugeot still had decided to provide a successor to the 108. He then also said that electric propulsion would be the only way. Market entry could be around 2022 when the 108 retires. A base price from €25 000 could be envisaged.

By announcing this estimated price, we are immediately tackling the biggest problem of the new and electric small car market: the price. Because of the battery cost, electric cars are still more expensive (in purchase) than ICE cars.

This price difference becomes proportionally the highest in small cars, where electric ones can be 50% (or even more) expensive than conventional ICE cars. Everybody is hoping for batteries to get cheaper as soon as possible to reduce this price difference.

When the Spring, the new little electric SUV from Dacia (Renault Group) will be coming on the market next year, everyone hopes the price will be around €15 000. The Renault Twingo electric, still to be launched this year, will cost just under €20 000. That’s already better, but still a far cry from the €10 000 that manufacturers tend to ask for their smallest ICE cars.

A solution to this problem can be the return of the microcars. Those very basic and uncomplicated small cars, mostly two-seaters, can be driven without a driver’s license (if not exceeding 45 kph).

The new generation of these cars will be electric. A recent example is the Citroën Ami, but other manufacturers are thinking in the same direction. A forerunner in this was Renault with its Twizy. The prices of these vehicles turn around €7 000 to €9 000, but, of course, they have more limited use. In inner cities, they can be very functional. Also, they lend themselves easily to all kinds of new mobility services. 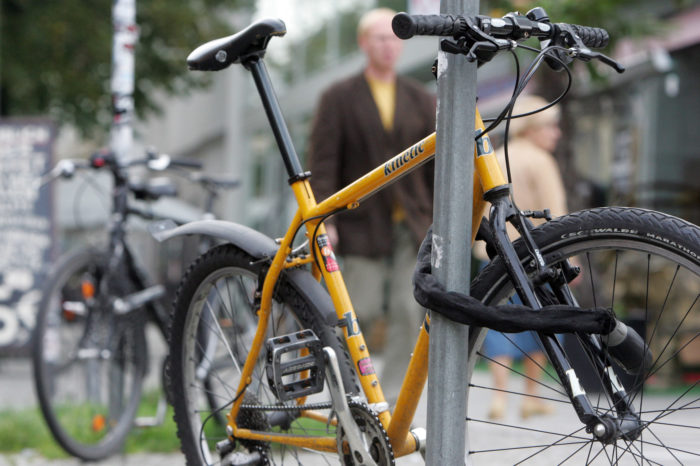 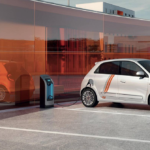