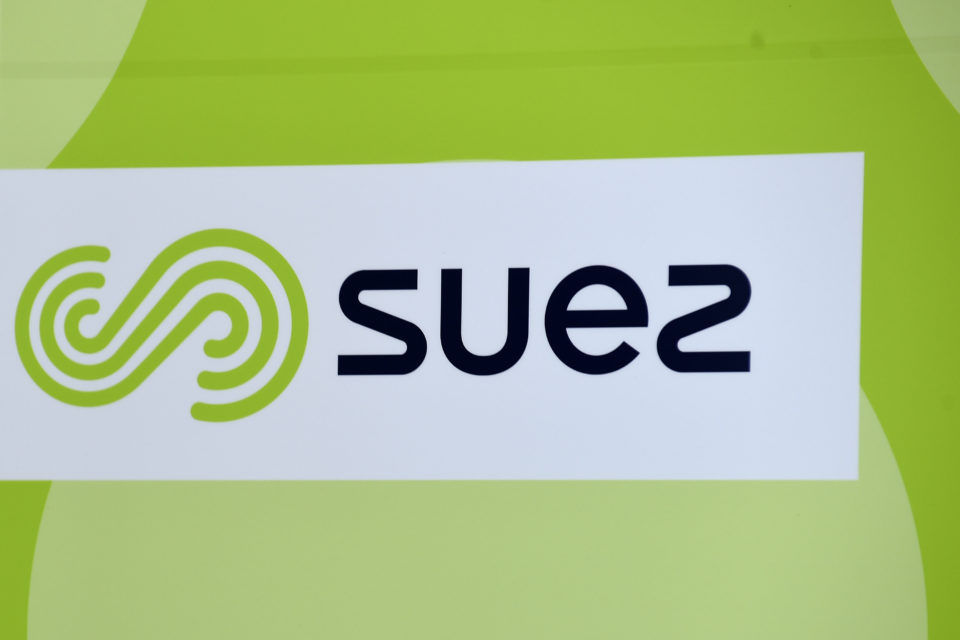 The company board of the French waste treatment company Suez has rejected the approach of its sector companion Veolia. Veolia had stated, “it wanted to become the world’s champion of the ecological transformation”. The company board of Suez calls Veolia’s démarche “hostile” and “opportunistic”, and “incompatible with the interests of Suez”.

All administrators are opposed to Veolia’s proposal and affirm their full support to the management team “to execute and accelerate Suez’ strategic plan, and to explore alternatives to Veolia’s proposal, in the interests of the group and all its stakeholders”.

On top of that, the offer of Veolia is lower than the intrinsic value of the company, Suez CEO Bertrand Camus had told French newspaper Le Figaro. On August 30, Veolia offered 15,5 euros per share and wanted to buy a 29,9% stake in Suez from French energy provider Engie for 2,9 billion euros.

The board of directors met, and, after a thorough review, unanimously concluded that the hostile approach of their competitor Veolia was against the interests of the group. The board also fears that Veolia’s plan would lead to a long period of instability.

It might create competition problems in France and abroad. According to the management, these planned synergies will give the 90 000 employees “legitimate fear” for their jobs. The management will work out an alternative. 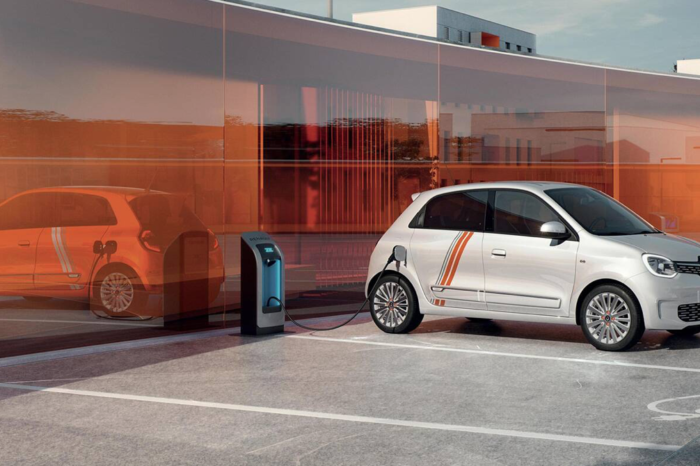 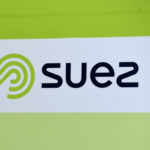