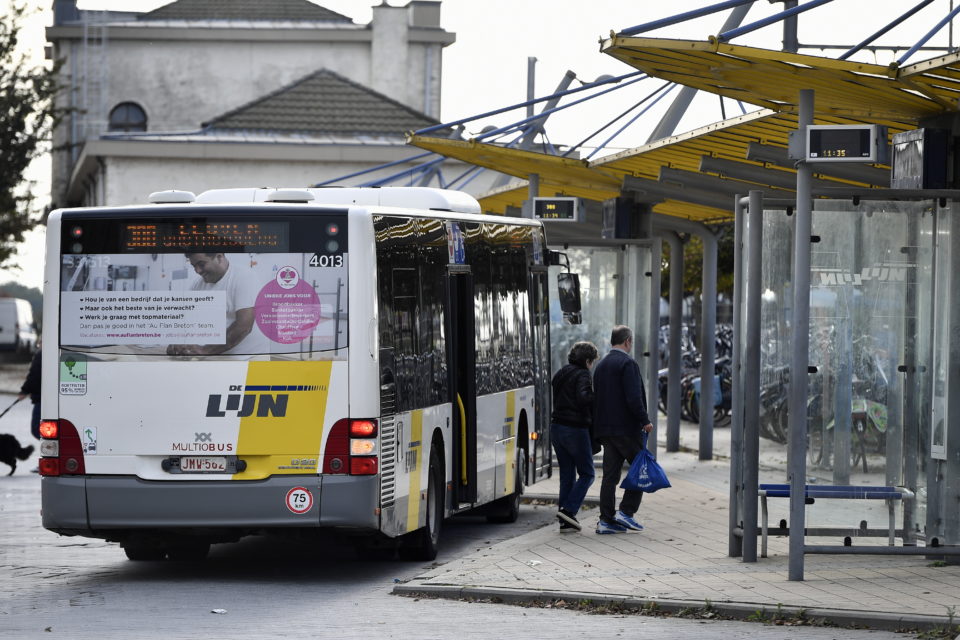 Since the beginning of the school year, virologists have been pleading for more buses from De Lijn but also from private bus companies to keep seat occupancy as low as possible /Belga

The Flemish government is going to put private buses into action to relieve the overcrowded public buses of De Lijn. Mobility Minister Lydia Peeters (Open Vld) is willing to reserve 12,5 million euros for it.

The overcrowded buses are a problem since the beginning of the school year. Virologists like Steven Van Gucht earlier pleaded for more buses to keep the seat occupancy as low as possible. According to De Lijn, the bus company already provides all possible vehicles, but, apparently, it is not enough to bring the occupation rate down.

And the problem can only grow worse because the secondary schools will soon open the doors. That is why Flemish authorities decided on Friday to bring private buses into action. According to the actual estimations, there will be 300 additional buses, and 600 rides a day during rush hours.

The Flemish government hopes to bring the average seat occupancy down to 60%. This means that on a normal bus, there will be 49 seats available, and room for 11 passengers standing up. The measure costs 192 000 euros a day. 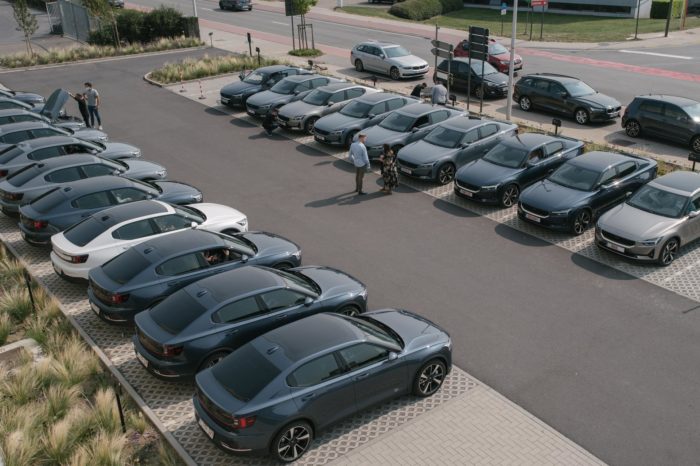 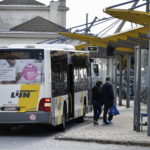