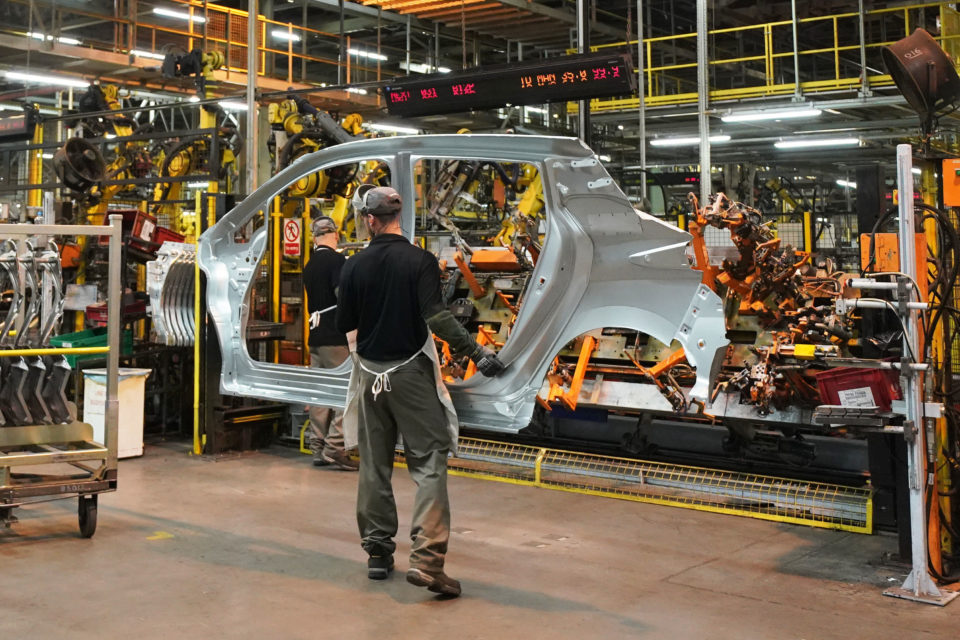 A worker at the Nissan plant in Sunderland. Nissan is confirming its presence in the UK, others (like Honda in Swindon) are pulling the plug. A no-deal Brexit will cost the European car industry up to € 110 billion claim the European car associations /Pressassociation

“If there were a no-deal Brexit, this would cost the European car industry € 110 billion,” said a conglomerate of 23 European car sector federations, those of the UK included.

With just 15 weeks before the Brexit transition period expires, European automotive industry leaders have today joined forces to call for the EU and UK to secure an ambitious free trade agreement (FTA) without further delay.

The lead organizations represent vehicle and parts makers across the EU, the European Automobile Manufacturers’ Association (ACEA) and the European Association of Automotive Suppliers (CLEPA), along with 21 national associations.

They are today warning that the sector could face severe repercussions. They stress that a no-deal is also putting jobs at risk in a sector that supports 14.6 million livelihoods, representing one in 15 of EU and UK jobs.

If no FTA can be concluded, all trade between the EU and the UK will be organized following the rules of the World Trade Organization (WTO). This includes import taxes up to 10% on cars and up to 22% on vans and trucks.

Of course, these higher costs will be compensated by higher prices for the products, reducing demand and (in term) the broad choice of possibilities there is now.

Before the coronavirus crisis hit, EU and UK production of motor vehicles was running at 18.5 million units a year. This year some 3.6 million units have already been lost across the sector due to the pandemic.

New calculations suggest that, for cars and vans alone, a reduction in demand resulting from a 10% WTO tariff could wipe some three million units from EU and UK factory output over the next five years.

This would implicate losses worth €52.8 billion to UK plants and €57.7 billion to those based across the EU. Suppliers would also suffer from these changes. Collectively, the EU27 and UK automotive sector is responsible for 20% of global motor vehicle production and spends some € 60,9 billion on innovation per year.

Reactions on both sides

“The stakes are high for the EU auto industry – we absolutely must have an ambitious EU-UK trade agreement in place by January. Otherwise, our sector – already reeling from the COVID crisis – will be hit hard by a double whammy, says Eric-Mark Huitema, Director General at the European car manufacturers association ACEA.

Mike Hawes, Executive at the British Society of Motor Manufacturers and Traders (SMMT) confirms: “These figures paint a bleak picture of the devastation that would follow a ‘no-deal’ Brexit. The shock of tariffs and other trade barriers would compound the damage already dealt with by a global pandemic and recession, putting businesses and livelihoods at risk.”

“Our industries are deeply integrated so we urge all parties to recognize the needs of this vital provider of jobs and economic prosperity, and pull out every single stop to secure an ambitious free trade deal now before it is too late,” he concludes.

Hildegard Müller of the German car association VDA confirms: “The automotive industry needs stable and reliable framework conditions. It would be to the great disadvantage of both sides if the UK withdrawal were to end with the application of tariffs in mutual trade.”

“This would jeopardize closely linked value chains and possibly make them unprofitable. Our member companies have more than 100 production sites in the United Kingdom,” she warns. 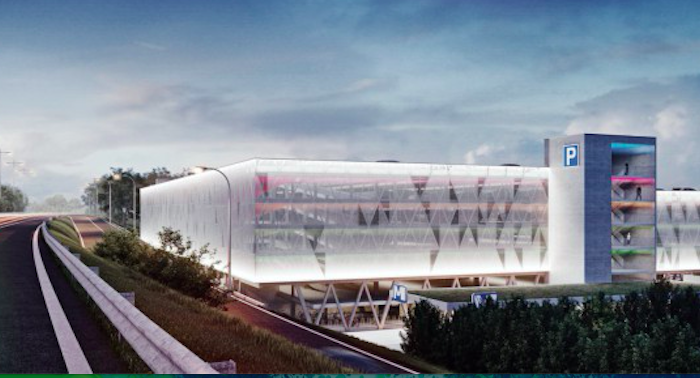 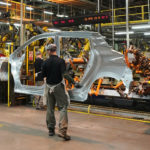