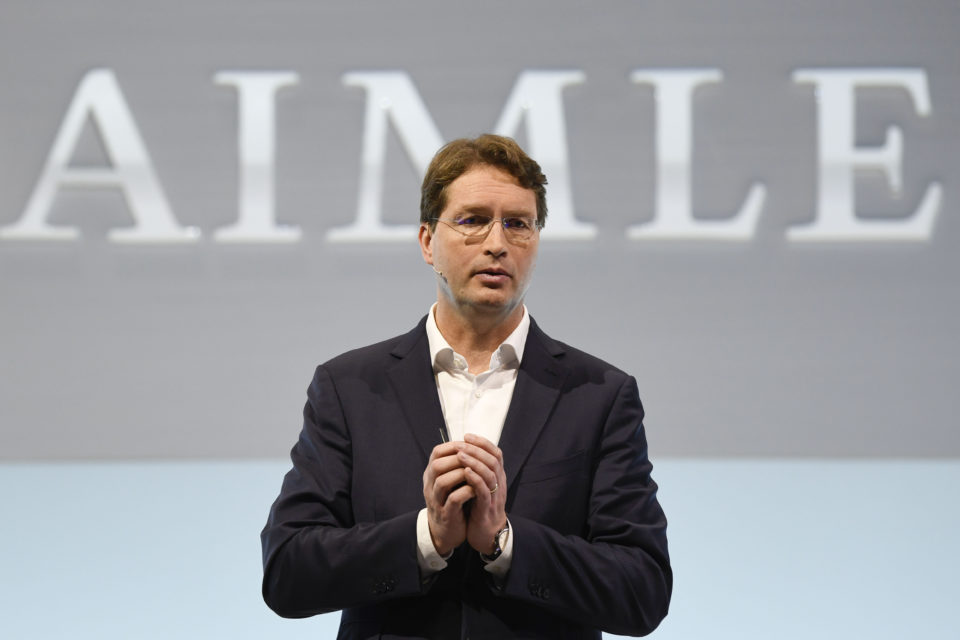 The American administration has confirmed that it has imposed an $ 875 million fine to the Daimler Group to buy off the law cases following the Dieselgate scandal.

“It’s a global sum resulting in a $ 3 500 compensation for each car sold,” declares Jeffrey Rosen, deputy-minister of Justice. “Per vehicle, this is the highest civil sanction ever imposed in the context of the Law on Clean Air.”

Mid-August, Daimler had already issued having reached a friendly settlement amounting to a total of $ 2,2 billion. The group has also agreed to adjust the emission systems of all vehicles concerned.

That amounts to 250 000 vehicles sold in the US between 2009 and 2016. Daimler has also engaged itself to finance projects to compensate for polluting emissions.

“Our message is clear,” indicates Andrew wheeler from the American Environmental Protection Agency (EPA). “We will apply the law; we will protect the environment and public health. If you try to fraud the system and mislead people, you will be caught.”

Although Daimler has always offered its full cooperation with American authorities, it continues to deny the accusations of those authorities and other plaintives.

It accepts to pay several billions of dollars “to finally reach a new stage in the conclusion of several procedures concerning diesel,” explains the group to the French news agency AFP.

In doing so, Daimler wants to avoid “long jurisdictional procedures that create risks as well on the legal as the financial level.” Daimler has confirmed that it has provisioned enough money to be able to settle all procedures in his accounts. 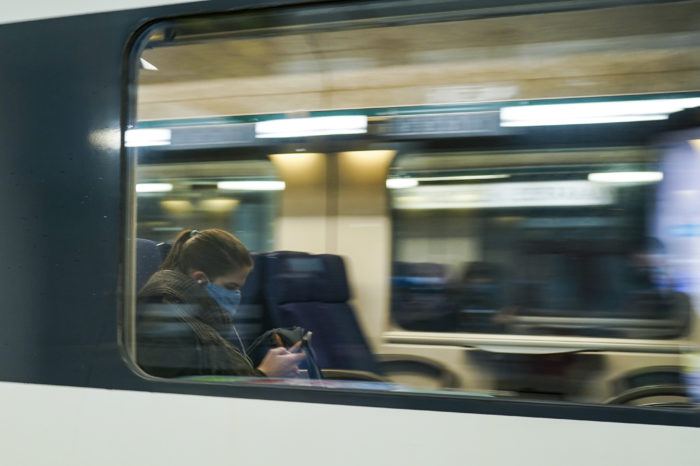 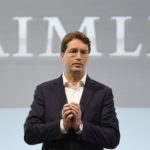