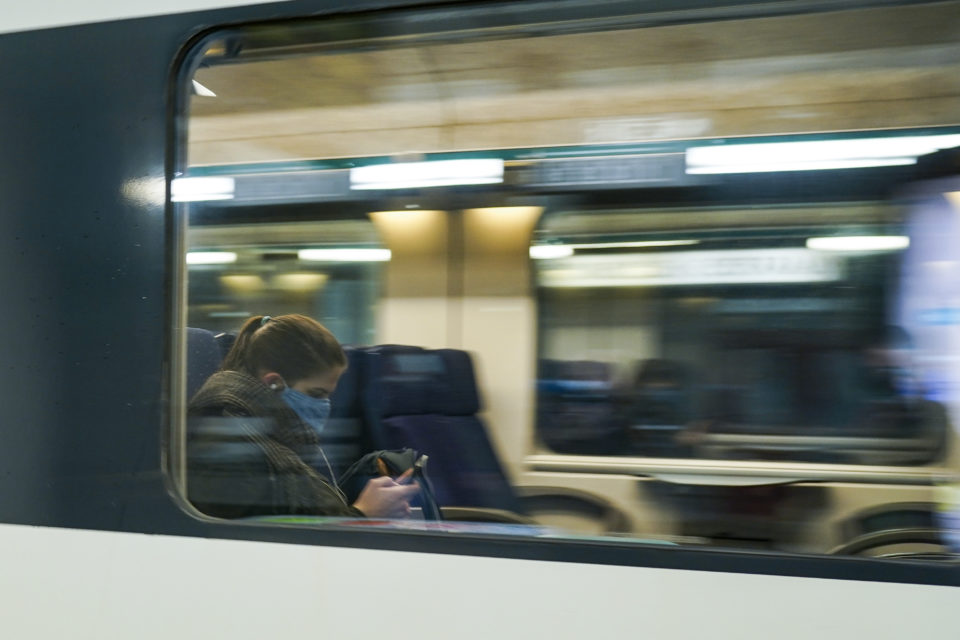 The corona crisis has given teleworking an enormous boost. Still, many people need the physical trip to their work as a kind of ‘transitional ceremony’ between private life and work. For many, a moment of ‘me-time’ /Belga

The corona health crisis has given teleworking an enormous boost, and the phenomenon is here to stay, also after the crisis. But apparently lots of teleworkers are missing the daily ‘me time’ during commuting to and from work.

The way we judge our mode of commuting is strongly dependent on our job and the sector in which we are employed. That’s the conclusion of a study by Jobat together with the Antwerp Management School (AMS).

Most car users have the lowest mobility scores (5,8), although their traveling time is shorter (41 minutes) than for those who are commuting by train (70 minutes) or other means of public transport (58 minutes). One of the reasons for it is that the car causes the most stress.

“44% of respondents indicate that they consider commuting “valuable me-time”, professor De Prins of AMS says. “This means that, despite all advantages of teleworking, many people need a daily ‘transitional ceremony’ between private life and work. So, we have to find a new balance for it.”

After the lockdown, still 53% of the active population at least works one day a week from home. One out of three even works from home every day, as was shown by a limited survey among 10 000 citizens of Flanders and Brussels. Two years ago, the number of occasional teleworkers was 30%.

Not everyone could work from home, though. 87% of employees from the telecom, IT, and internet sector usually or always worked from home compared to only two out of ten in the catering industry or health care. When we look at the statutes, 58% of teleworkers are employees, 34% are in civil service, and only 5% are workers.

The participants of the study also filled in a questionnaire to calculate their mobility score. The average result was 6,2 points out of 10. Workers usually scored lower (5,3) than employees (6,3) and civil servants (6,5). According to the survey, workers cover fewer kilometers to commute (18,7 compared to 24,1 km), and their travel time is also shorter (33,5 minutes against 41).

But, then again, for them, the time used for commuting is not considered ‘me time’ because their kind of job doesn’t offer that much freedom to define their working time.

At the management level, however, the largest distances are covered (33,6 km). Still, their mobility score is the highest (6,9/10). An explanation for it is that they can more easily decide to work from home, which contributes to the subjective feeling of autonomy.

“Many companies are beginning to understand that the quality of a job is not only defined by the job content but also by having a say in working time and place,” explains Peggy De Prins, professor industrial sociology at the AMS.

Today, physical presence on the work floor needs to have added value; jobs that require focus and concentration, however, are more suited to be done from home. Employers should be more creative to give workers a feeling of autonomy too.”

Despite the promotion of sustainable mobility, the car remains the most popular means of transport for commuting, we learn from the survey. 63% of interviewees say they use the car more than once a week. That’s many times more than those who often use public transport (12%). Workers most often go by car (75%). 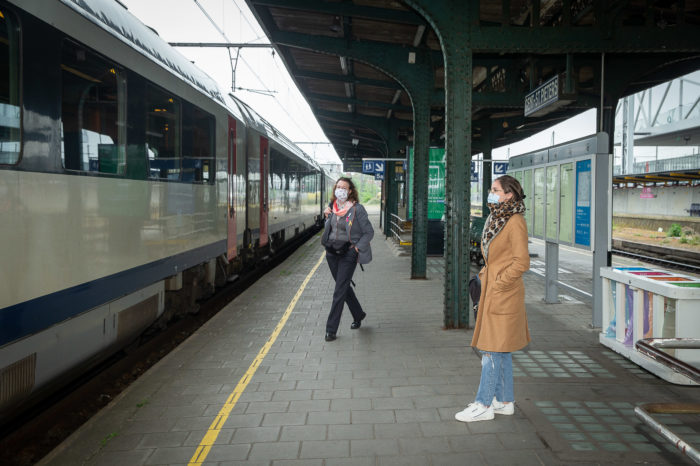 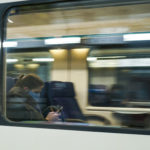