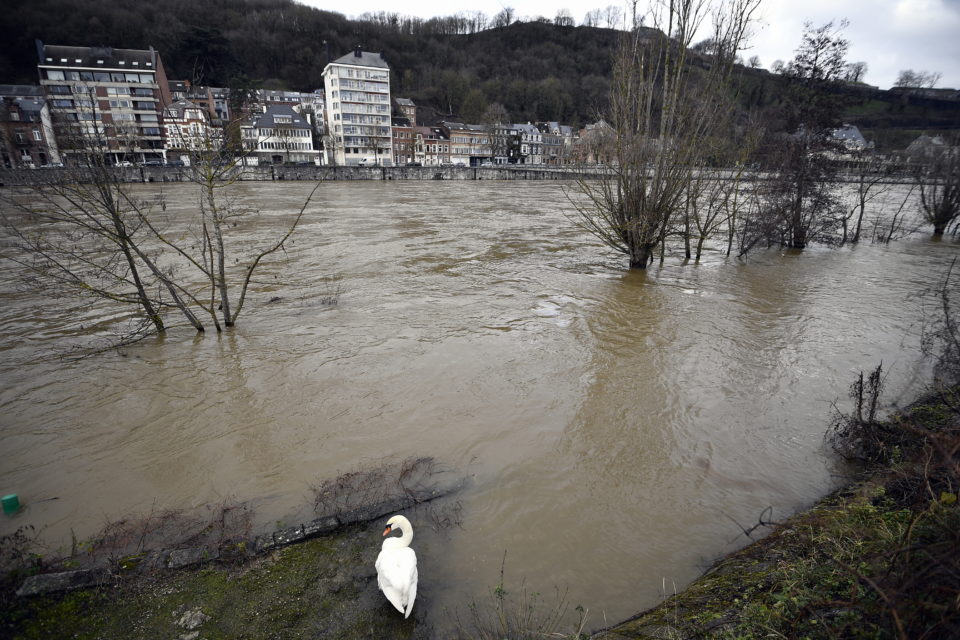 Scenes like this – water overflowing along La Meuse river in Namur in February 2020 – will not be exceptional anymore. Climate change will cause more and more extreme circumstances like flooding, (hail) storms, and drought halfway the century /Belga

Climate change will cost Belgium in 2050, almost 9,5 billion euros due to extreme heat, drought, and flooding. The possible benefits, due to sunny summers, among others, are estimated at some 3 billion euros. That is the conclusion of ‘The evaluation of the socio-economic impact of climate change in Belgium’, a study by Vito, Kenter, and EcoRes, ordered by the national climate commission.

In Belgium, climate change will lead to warmer and drier summers and mild and wet winters. Heatwaves, flooding, and drought seem to be the most critical threats of climate change, the researchers say. Belgium is extra vulnerable since the major part of the population lives in urban areas, worsening the adverse effects of heat and flooding.

The researchers also expect that those in society who are already vulnerable – people with poor health, with a lower income, or inadequate housing – will become most vulnerable for the effects of climate change.

Climate change is seen as one of the most pressing global issues. Earlier, youth activists called on the European Union to treat climate change as a crisis. According to the researchers, we will have excess mortality of 926 per year caused by climate change. The economic cost of it is estimated at 1,4 to 2,7 billion euros a year.

High temperatures cause illnesses like heat exhaustion, strokes, and worsens lung and cardiovascular diseases, among others. This will lead to an estimated 60 000 additional hospitalizations. The economic costs of warmth-related morbidity are estimated at 95 to 188 million euros a year.

International studies have calculated that the yearly costs of flooding of rivers in Belgium will be 134 to 290 million euros, plus an additional 200 to 650 million euros for coastal flooding. The costs for infrastructure (melting asphalt, overheated transformers, buckled rails) are rated at 153 to 766 million euros.

Storms, hail storms, flooding, and drought are the most climate-related threats for the insurance companies. According to a British study, the additional cost would go up to 220 million euros by 2050.

Finally, climate change will affect the entire population, but the researchers say that extreme events like flooding and heatwaves will often have a larger impact on particularly vulnerable groups of people, like people with poor health, low income, poor housing, or a lack of mobility.

When the costs for elementary provisions, like food or energy, will change as a consequence of climate change, the impact will be more significant for households with a low income because they spend a relatively larger part of the average household budget on such provisions. 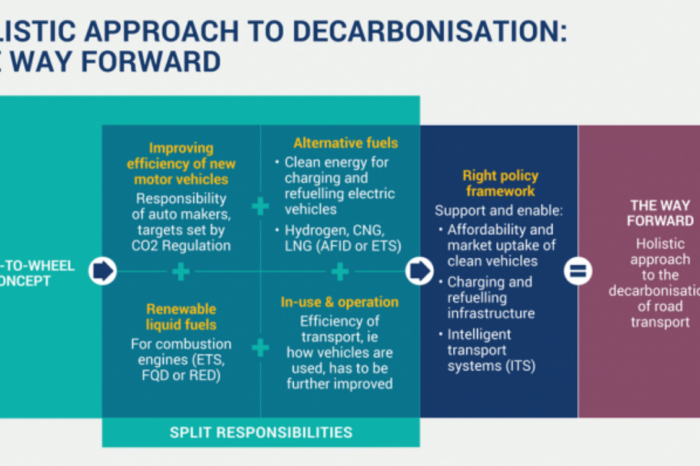 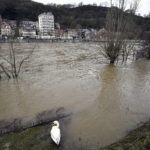