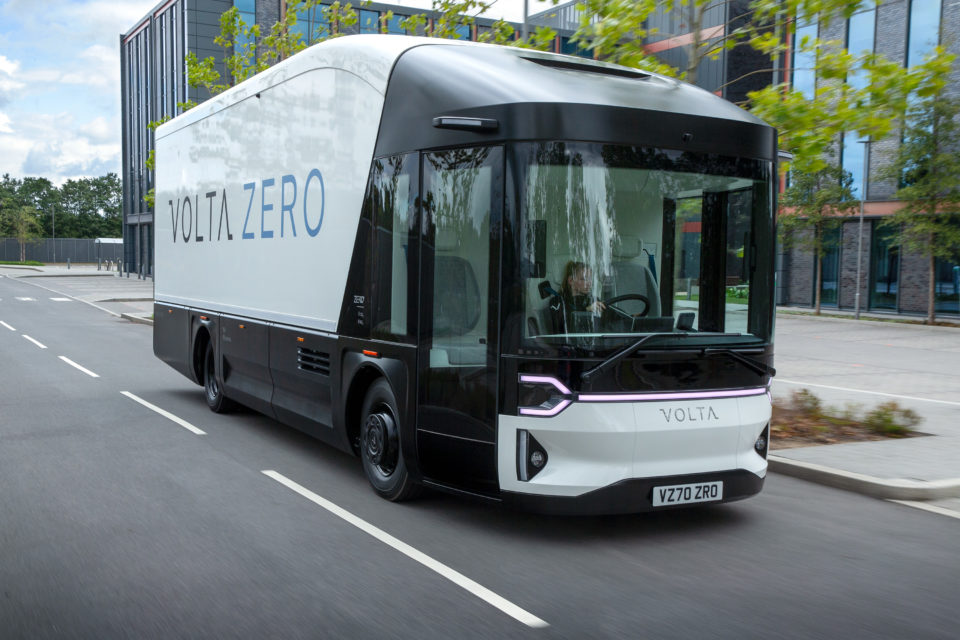 On the market for trucks, buses, and vans, diesel continues to rule as the primary fuel. Still, with the advent of gas and electrically driven trucks and vans, in particular, this diesel monopoly is gradually starting to erode.

The city center is the main breeding ground for the new generation. Environmental issues are the most important, and local authorities will eventually limit or even prohibit access in LEZ (low-emission zones) to vehicles (including utility vehicles) that do not meet the increasingly stringent environmental standards.

From the van to the bus, there are countless alternatives to diesel – hybrid models, powered by CNG (compressed natural gas), LPG, and, of course, electric vehicles powered by large batteries – which promise to be ‘clean’. In 2019, some 6 000 electric utility vehicles will be manufactured worldwide, and that’s only the beginning.

On 3 September, the young Swedish brand, Volta Trucks, unveiled the Volta Zero, “the first all-electric truck specially designed for distribution in city centers.” As it does not have to house a large combustion engine, it adopts a particular architecture.

The driver, seated in the middle of a single row of three seats, is positioned relatively low, practically at pedestrian height, and the 360-degree view provided by cameras enhance the perception of his immediate environment. It is not very graceful, but it has a generous load volume of 8,6 tons, equivalent to the contents of 16 pallets.

The Zero, which is designed to deliver ‘the last mile’, has body panels made of natural linen and biodegradable resin. It is equipped with a lithium-iron-phosphate battery (LFP), which is more stable and less fragile but also consumes much less precious metals than the batteries found in most cars.

Their storage capacity is between 160 kWh and 200 kWh, depending on the version, and they have a range of up to 200 km. The production of the Zero will start in 2021 and could be marketed in 2022. Volta, which remains very discreet about the price, maintains that the TCO (total cost of ownership) will not be very different from the one of a traditionally-powered delivery truck.

For its part, Tesla announced in June the production launch of the Semi, a huge truck propelled by four electric motors and whose range is announced to be 800 km. DHL and UPS, as well as companies such as Pepsi or Walmart, have already placed orders.

The American start-up Nikola, associated with the Italian Iveco and recently also GM, plans to produce a battery-powered truck in 2021, which will quickly be followed by a version powered by a hydrogen fuel cell.

This technology, which is still struggling with the cost of manufacturing ‘clean’ hydrogen, should enable giant trucks weighing several tons to travel long distances without being burdened with heavy and bulky batteries. As for Hyundai, it has won a contract for ten hydrogen-powered trucks for Swiss transport companies.

The electric revolution is even more advanced in the area of light commercial vehicles, the so-called ‘vans’, and ‘light trucks. Demand is beginning to emerge, as evidenced by Amazon’s recent order for 1 800 ‘zero-emission’ Vitos from Mercedes.

As Renault introduced its Master ZE in 2016, all manufacturers have planned to extend their range to all-electric vehicles or are preparing to do so. The latest in this specialty, the Peugeot e-Boxer, will be available in the coming weeks.

Even on the market of the smallest vans, there are more and more electrical alternatives, such as the Renault Kangoo ZE or the Nissan eNV-200. For these vehicles, a huge autonomy is not as decisive as it seems because 80% of its professional users travel less than 200 km daily. 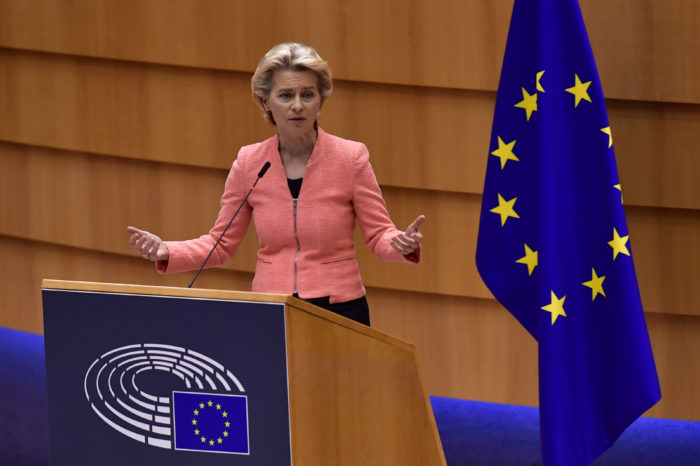 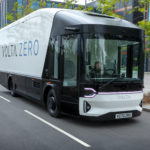