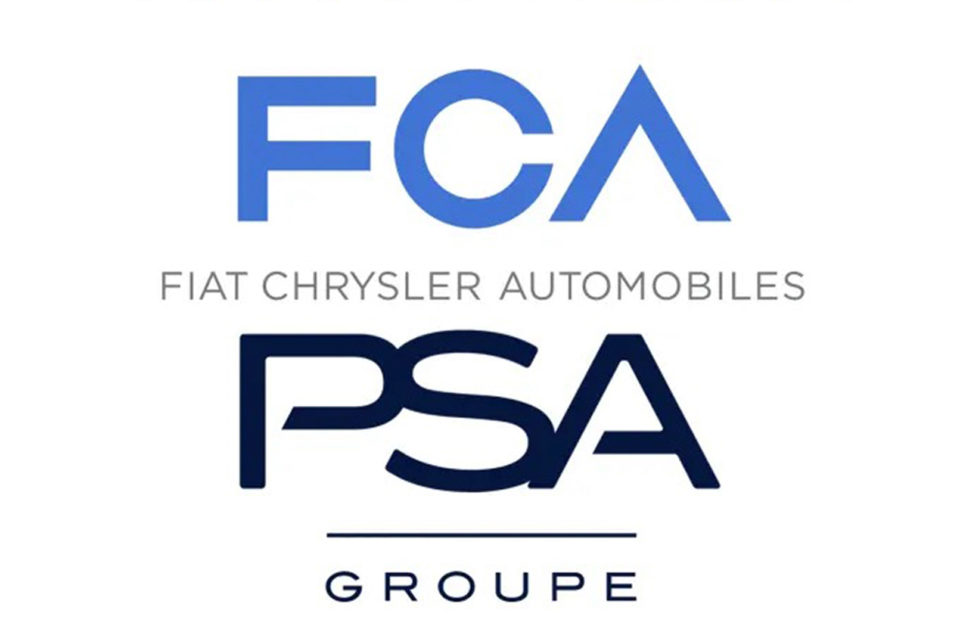 The financial conditions of the pending merger between FCA and PSA have been altered to strengthen the financial position of the fusion result, Stellantis /Zumapress

The PSA Group and Fiat Chrysler Automobile have altered the terms of their fusion agreement. Due to the corona crisis, the financial compensations for the shareholders have been modified. The 50/50 principle of the fusion has nevertheless been retained, despite several criticisms.

Originally, the FCA shareholders (in particular the Agnelli/Elkann family detaining 28% of the FCA capital) were supposed to get €5,5 billion of dividends before the fusion takes place officially.

This has been significantly lowered to €2,9 billion. At the same time, the PSA shareholders have to share half of their Faurecia shares (PSA detains 46% of automotive supplier Faurecia) with the FCA shareholders (each will have 23% after the fusion).

The results in the stock market were immediately felt. The FCA share rose 10%, the PSA share fell first but ended at +2,16%, and the Faurecia share went down some 10%. It’s clear who the investors see as the winner(s) in the new agreement.

In the first place, Stellantis (the new name for the group that will come out of the fusion). The financial structure of the new entity will be reinforced twice, first, with the €2,6 billion that won’t be paid to the FCA shareholders.

Secondly, the potential benefits of the fusion, initially calculated at €2,6 – 3,7 billion, have been reevaluated up to €4 – 5 billion. It means that the financial situation of Stellantis (the fourth biggest car manufacturing group in the world) will be much more comfortable.

Nevertheless, analysts remain critical about the marriage between equals that is still retained. The PSA Group has managed to record a benefit of €600 million for the first half of this year, despite corona; FCA has been forced to borrow €6,3 billion with an Italian state guarantee.

The financial results of the FCA Group were better than expected (the loss was only half of the one forecasted). It encouraged everybody within the two groups to go through with the fusion as soon as possible (probably at the end of Q1 in 2021).

According to Frédéric Rozier, an action manager at Mirabaud, “these amendments don’t solve the question of the unbalance between the two partners. Nevertheless, the advantage of the FCA shareholders over their PSA counterparts, turning around 40%, has now been reduced to some 10%.”

Inside the marriage candidates, all the noses are now pointing in the same direction, and the shareholders are looking into the future. They expect that the planned synergies and the new commercial dynamism will heighten benefits for all parties concerned.

There’s only one serious obstacle left. The fusion still has to get the green light from the European Commission, which is still investigating the case. European authorities are afraid that especially the light commercial vehicle department of Stellantis will have a too substantial share of the European market. 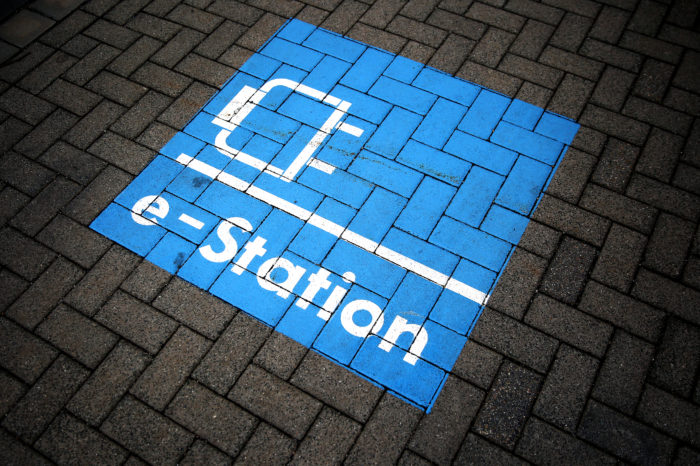 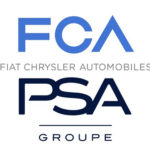