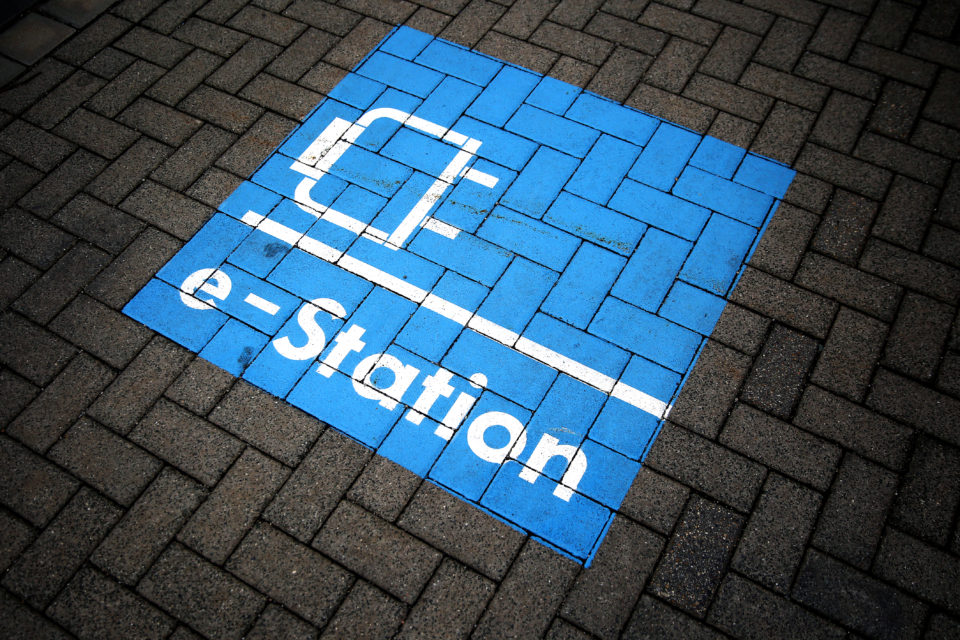 Today, there are 200 000 public and private charging points in France for around 245 000 electric cars on the road, but only 6% are fast-charging /Belga/AFP

For some years, the French government has claimed its ambition is to reach seven million charging points by 2030. However, as the EV market is growing, with increased demand and offer, the country counts today 200 000 public and private charging points, and only 6% of them are fast-chargers (+50 kW). Is a fast-charging network essential to the further development of the EV market, and if so, at what cost?

It’s always the same ‘chicken or the egg’ story. Which one came first, or in this case, which one must come first? Charging points or electric cars? As electric car sales are booming in France, and the offer is extending with new models being presented nearly every two weeks, the country’s charging network is also growing.

Today, according to the Avere (International Association for the Development of Electric Mobility), there are 29 800 public charging points in France. With nearly 245 000 EVs on the road, that equals to one public charging point for eight cars. It’s on par with the European recommendations of one for ten cars.

Furthermore, only 6% of all those charging points in France are fast-charging or charging at 50 kW or more. The vast majority (68%) charges between 11 and 49 kW, and the remaining 26% chargers still at lower rates.

That being said, the commuter who drives 500 km per day in an EV doesn’t really exist. Still, according to the Avere, 90% of charges are currently done at home.

Driving an electric car on the French highway has recently become more difficult, as the Corri-Door fast-charging network was dismantled in March. Only 28 charging points remain active, and the operator plans for 50 in the end. While the government has announced its goal of connecting major axes with charging stations every 150 km, the EV motorist of today has to rely on the private sector.

Ionity already has 45 high-power stations in France (up to 350 kW), but it targets 80 by the end of the year. Total is starting to install its own fast-charging network with power raging from 42 to 175 kW. There are four at the moment, but the company aims at 112 in two years.

In 2024, Kallista Energy should join the game with its sustainable wind power chargers capable of 350 kW charges. Finally, Tesla has implemented its own network of chargers reserved for its vehicles. Today, there are 74 fast-charging (up to 250 kW) stations in France, adding up to 640 charging points. 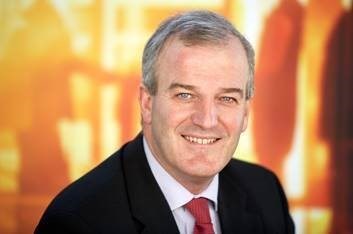 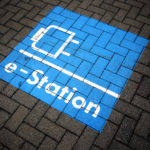