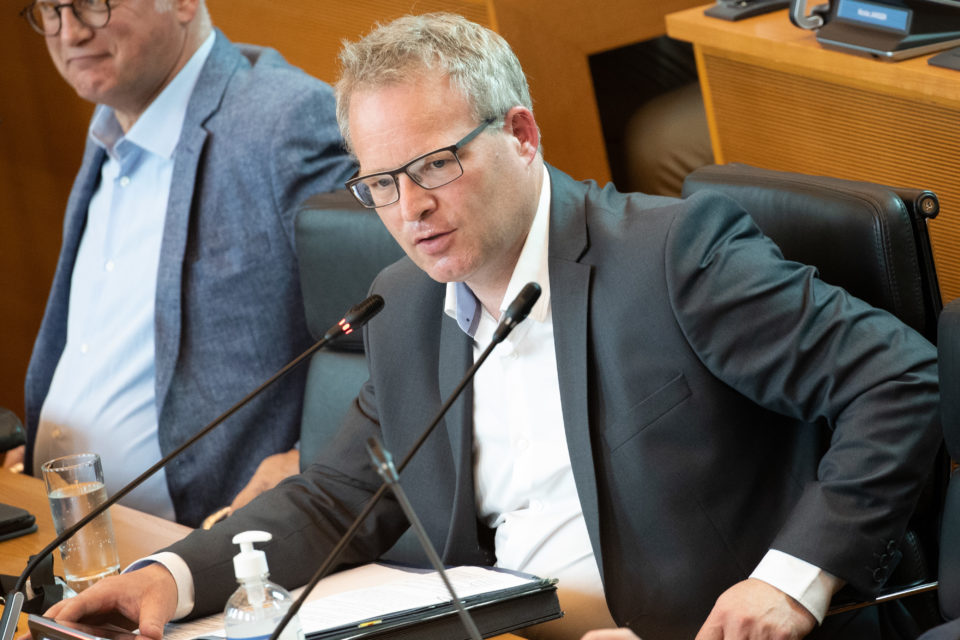 The Walloon Mobility Minister, Philippe Henry (Ecolo), ensures that the Region will continue with its planned investments to promote a real and effective modal shift /Belga

€400 million will be invested over five years for public transport and cycling, while the infrastructure plan should bring €2 billion over seven years for more flexibility.

“Pre-Covid-19 levels of traffic haven’t been regained yet. The back-to-school was progressive, and there is still a part of telework. But, we note a drop in public transport frequentation, which is not good news. It’s linked to a fear of virus transmission due to the promiscuity,” declares Philippe Henry (Ecolo).

The health crisis and, especially, the lockdown proved to be a nursing ground for cycling. While the Walloon Minister declares not being able to measure the number of motorists having switched to cycling, he believes it follows the line of the government’s objectives.

“In the plan, we were in a process of multiplying by five, in terms of modal transfer to cycling, compared to what previously existed,” adds the Minister.

As the public avoids public transport for the moment, Wallonia will continue to promote it. “We must restore the image of public transport. We’ve taken measures to increase the offer, to partially make it free.”

“By 2023, we’ll buy 175 new vehicles and hire 260 drivers. We must especially convince daily users, the young ones, the commuters, to move differently than with an individual car,” he develops.

400 million for public transport and bicycles

“It’s what was announced, and it’s totally feasible. It’s only a partial reorientation of a profound imbalance. The bicycle costs the authorities much less than the car. One does not completely replace the other.”

“But if we have a significantly adapted infrastructure, which allows a real model switch, everyone wins. The general benefit is indisputable. It’s true that we’ve never invested so much, but this is necessary if we want to target a wider audience than regular users,” concludes Philippe Henry. 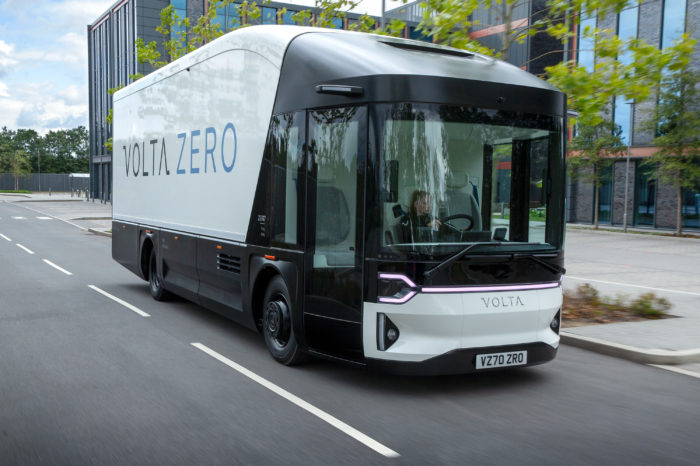 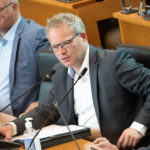