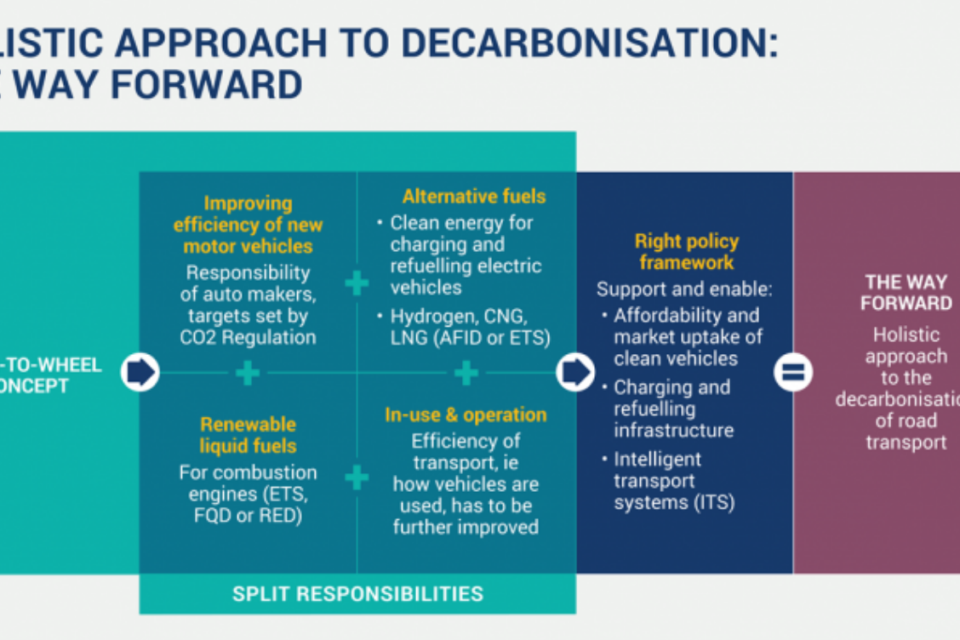 The European Automobile Manufacturers’ Association (ACEA) strongly believes that carbon-neutral road transport is possible by 2050. This, however, will represent a seismic shift, requiring a holistic approach with increasing efforts from all stakeholders, ACEA states /ACEA

The first ‘state of the union’ of EU leader Ursula Von der Leyen showed high ambitions climate-wise. The car sector has already reacted to the tendencies that can be deducted from the most recent political proposals.

The European Automobile Manufacturers’ Association (ACEA) has immediately reacted by saying “that it supports the European Union’s long-term goal of climate neutrality by 2050, and wants to play its part in making Europe the first climate-neutral continent.”

“However, policymakers need to put in place not only targets but also the required supportive policies for all vehicle types. Without them, these targets will simply not be achievable,” adds Eric-Mark Huitema, current Director-General at ACEA.

According to ACEA, these policies include “a dense EU-wide network of charging points and re-fuelling stations (with binding targets for member states), coupled with economically-sustainable incentive schemes, so that zero-emission mobility can become an accessible and affordable option for all Europeans.”

“The higher the climate targets become, the higher and more critical the ambition level of these enabling factors must also be,” Mr. Huitema stressed.

In addition, “to support the transition to zero-emission mobility, all energy carriers should be part of a stronger EU Emissions Trading System (ETS) that applies a carbon price at a level that drives real change,” says ACEA.

Huitema: “We recognize the desire to be a global trailblazer when it comes to climate action, but we will need an unprecedented regulatory shift to ensure all the right enabling factors are secured. Until we have a clearer vision of the accompanying policy framework and the impact assessment, it is difficult to predict what a realistic scenario is in terms of future CO2 targets.”

“The EU auto industry dedicates a large part of its annual €60,9 billion R&D budget to decarbonization. Indeed, because of these investments, EU sales of electrically chargeable cars increased by 110% from 218 083 in 2017 to 458 915 last year.”

“Investment in infrastructure, however, is falling behind this growth. During the same period, the number of charging points for electric cars only grew by 58%, for example.”

“The ambitious targets laid out in today’s Commission proposal will require massive additional investments from the auto industry, at the very time when the industry has been rocked by the coronavirus crisis.”

The German car manufacturer association VDA paints it sharper: “A further strengthening of the emission limits doesn’t take at all into account the economic regress because of the corona crisis.”

The corona pandemic has its sound effects too. The total car production has fallen, an estimated -25% for the year 2020. The market follows the same line, but this has not been the case for electrified vehicles. Because of the shrinking market, the manufacturers don’t have to roll out as many electric vehicles as expected.

Matthias Schmidt: “Now that manufacturers are on course again, avoiding huge fines for CO2 emissions, they will tend to postpone electric sales into 2021, when the rules are becoming more stringent again. No special ‘electric deals’ this year, as was expected earlier, this year, they don’t need it anymore.”

“The tipping moment will be in 2025. Manufacturers will be forced to more stringent rules again.” That year, already one out of four cars produced in Europe will probably be electric, according to the Chemnitz Automotive Institute (CATI). More than half of it will be made in Germany.

The market steers the fines

If the market is picking up too quickly, the threat of billion-high fines will become realistic again. “It’s fairly simple,” says Schmidt, “the higher the volume of cars sold on the market, the higher the number of e-cars to meet the CO2 targets.”

The German federal state of Lower Saxony (Niedersachsen) has already criticized the EU and states that Brussels “doesn’t have to exaggerate”. The state is the home turf of Volkswagen and shareholder in the company.

Minister-president Stephan Weil (SPD), a commissioner in the VW board, sees it like this: “We don’t have to tighten the thumbscrews too much. Otherwise, we will lose many thousands of jobs in Germany, and the CO2 emissions in other countries will increase.” 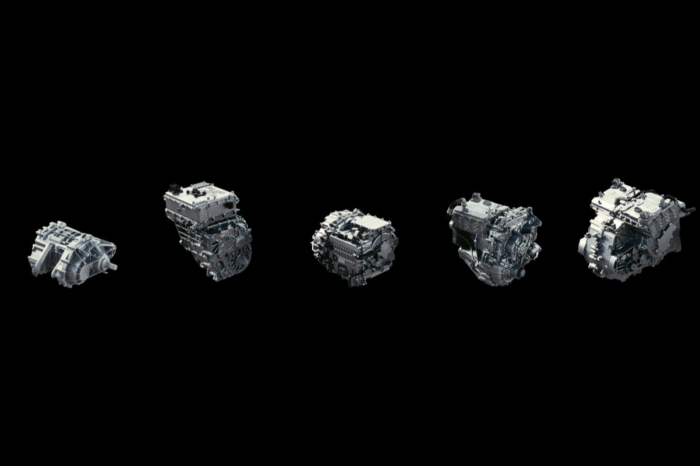 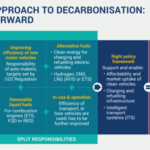