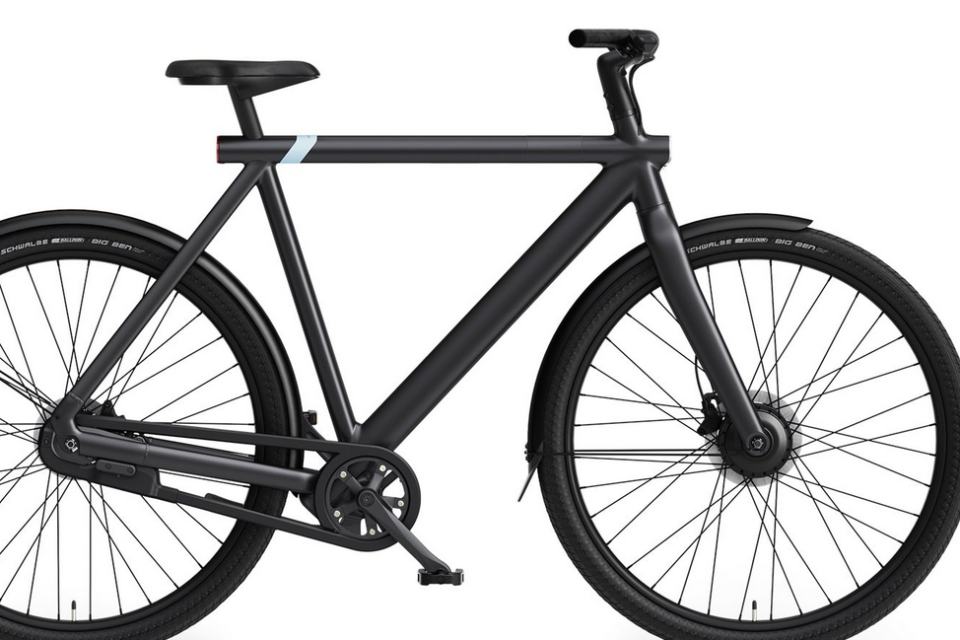 ‘The perfect city bike’, as the two brothers Carlier claim their product to be, is a minimalist-looking vehicle with an eye-catching frame, in which lights, batteries, and other gadgets, like an alarm and anti-theft technology, are integrated /VanMoof

The Dutch electric bicycle manufacturer, VanMoof, collected 34 million euros and hopes to have a turnover of one billion euros within three years. The company recently opened a pop-up store near its competitor Cowboy in Brussels. “We want to get as many people on the bike in San Francisco, New York, Paris, and Brussels as in Amsterdam,” says CEO Taco Carlier in De Tijd.

The corona crisis and the lockdown boosted the popularity of the bicycle. That is why, this summer, the Brussels e-bike builder Cowboy collected 23 million euros of fresh capital to further expand its activities. Exor Seeds, an investment vehicle of the Fiat family Agnelli, is one of the new investors. The Dutch VanMoof, in its turn, announced on Wednesday that it had collected 4o million dollars (33,7 million euros).

VanMoof was founded by two brothers, Taco and Ties Carlier. Their goal was to develop the perfect city bike, and to get ‘the next billion on bikes’. “We want to have as many people as possible on the bike,” says Taco Carlier. “And if that’s the goal, then you have to go electric,” he added.

To make a solid and affordable product, they wanted to manage the entire supply chain. This means that they themselves develop their models, including parts and software.

Ties Carlier, therefore, leads a team of 50 engineers in Taiwan. The result is a minimalist-looking vehicle with an eye-catching frame, in which lights, batteries, and other gadgets, like an alarm and anti-theft technology, are integrated. VanMoof already sold more than 100 000 bicycles all over the world; 80% were bought online.

The corona crisis boosted VanMoof’s sales. In the first four months of the year, the company sold more vehicles than in the last two years altogether. “Corona was a rollercoaster,” Taco Carlier says.

VanMoof hopes to end the year with a turnover of 100 million dollars, or ten times more than in 2018. The target is to sell 40 to 50 000 bicycles. The brother’s ambitions for the near future are even higher: “We want to achieve a turnover of one billion euros within the next three years to come,” Taco Carlier says.

The company, however, is far from profitable. “The bicycle industry is dominated by local players. Every country has its own favorite brands, like Gazelle in the Netherlands, or Peugeot in France. There several thousands of bicycles available on the market. Our approach is to introduce two or three models. We want to grow as fast as we can, then profitability will follow,” the brothers say.

Germany is the most important market for VanMoof, followed by the Netherlands and the US. “Belgium never was a priority, although sales this year increased more than in any other country, ” the brothers admit.

Last month, they opened a pop-up store in the popular Brussels Dansaert district to introduce their latest model. The pop-up is not far away from the place where the Belgian start-up salles its trendy e-bikes. Purely accidental, both brothers say.

According to them, they’re no competitors. They also aim at a completely different target group. “We focus on commuters, while Cowboy is rather a racing bike. The thing is, Cowboy has been inspired by our models,” the brothers chuckle. 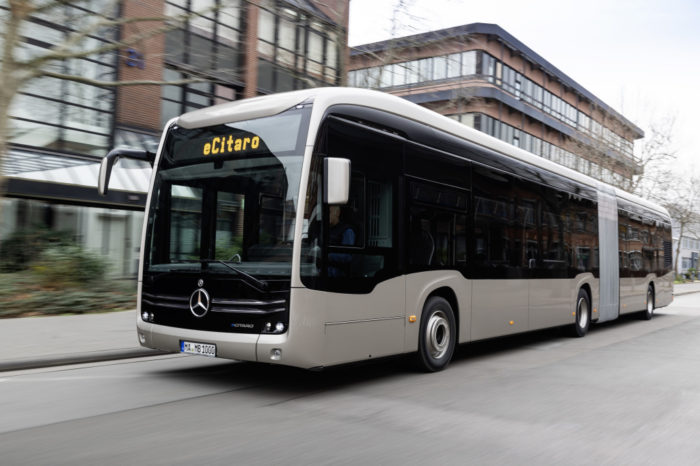 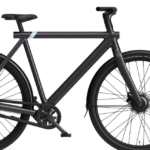