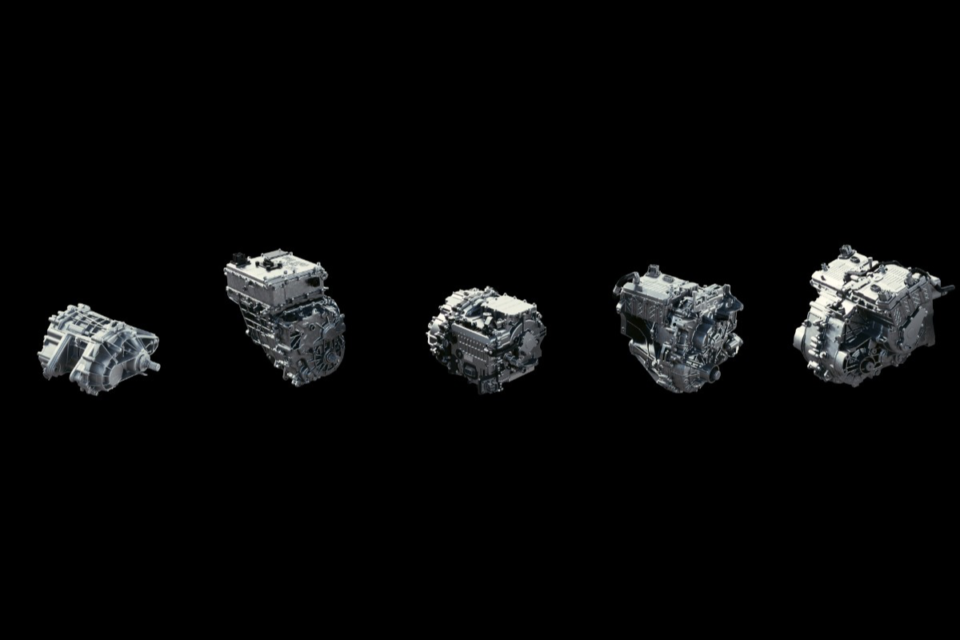 General Motors’ next-generation EVs are expected to be powered by a family of five interchangeable drive units and three motors, under the umbrella of ‘Ultium Drives’ /GM

The American carmaker, General Motors, unveiled on Wednesday its ‘Ultium Drive’ family, a line-up of five interchangeable drive units and three motors that will underpin its coming generation of EVs, from beefy pickups and SUVs to smaller electric cars.

Rather than buying electric drivetrains from a third party, GM wants to master and manufacture the whole electric system, from the Ultium battery and management system, up to the drive units and motors.

In March, GM announced a $20 billion (€18 billion) ‘electric offensive’ spread over all its brands (Chevrolet, Buick, Cadillac, and GMC) and all segments, including trucks. Spearhead was its third-generation EV platform and GM’s proprietary Ultium battery, promising ranges above 400 miles (643 km) and beyond.

GM’s Ultium battery consists of several large ‘pouch-style’ cells that can be stacked horizontally or vertically, which suits best the design of the vehicle and combine 6, 8, 12, or 24 modules. The latter would be the ‘vertical’ configuration for the electric GMC Hummer, for instance. In sedans and crossovers, the cells will be placed horizontally.

According to GM, the Ultium Drive family will suit front- and four-wheel drive, including high-performance and off-road capabilities. “All five drive units are expected to be powered by one or more of three motors, including a primary front-wheel-drive motor, which can be configured for front- or rear-wheel drive, and an all-wheel-drive assist motor.”

Exact specifications aren’t given yet, as the family of electric drives is still under development. The components will be built with globally sourced parts at GM’s existing worldwide propulsion factories, which will allow the company to ramp up its electric vehicle production more quickly.

“As with other propulsion systems that are complex, capital intensive, and contain a great deal of intellectual property, we’re always better off making them ourselves,” says Adam Kwiatkowski, GM executive chief engineer, Global Electrical Propulsion.

“GM’s full line-up of EVs should benefit from the simultaneous engineering of Ultium Drive. Our commitment to increased vertical integration is expected to bring additional cost-efficiency to the performance equation.”

And that is to start with the electric Hummer pickup and SUV, the Cadillac Lyriq SUV, an electric van, and the two models GM is co-engineering with Honda. 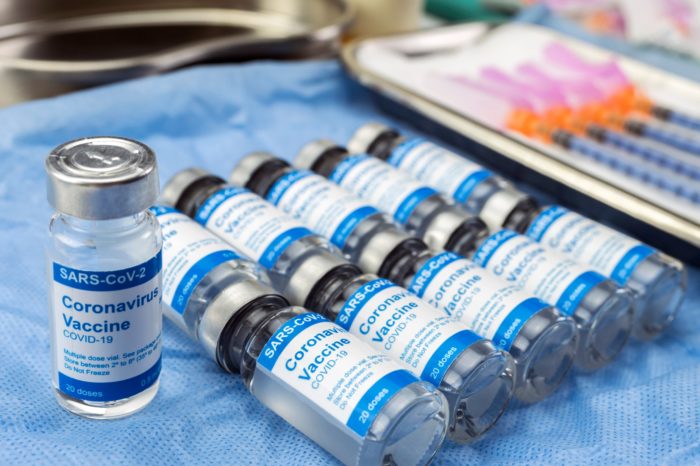 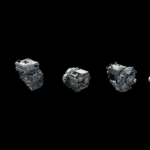