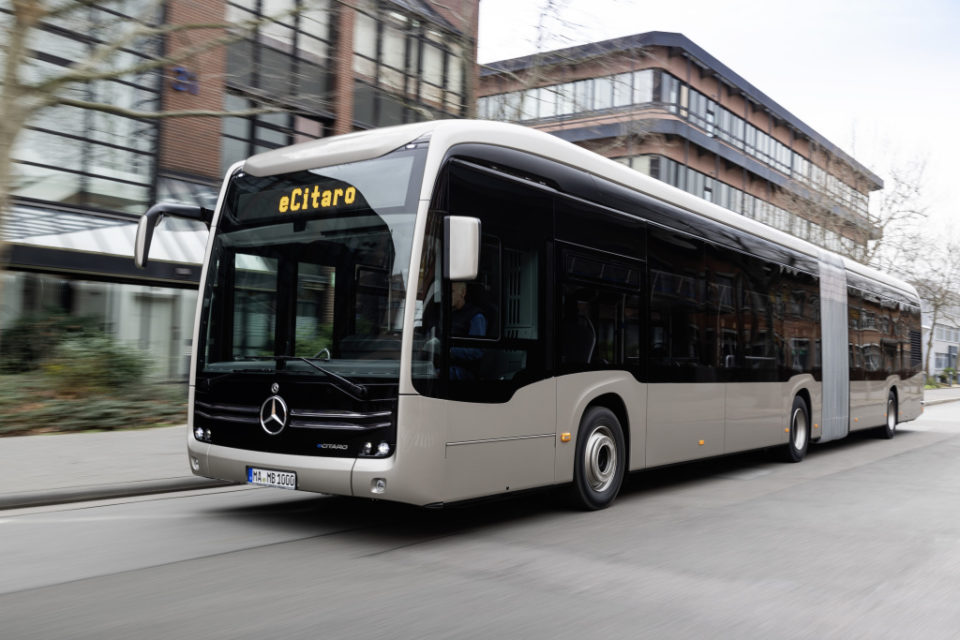 By doing so, the German manufacturer is one of the first to offer a battery type that is one of the big hopes for the future. The general use of this type of battery in cars and other electric vehicles is not expected before the middle of this decennium.

One of the major advantages of a solid-state battery is its high energy density, one fourth higher than common lithium-ion batteries with a fluid electrolyte. In the eCitaro G, the entire pack offers a capacity of 441 kWh.

This new battery technology doesn’t need the rare earth metal cobalt, which is better for the environment and causes less commotion about how such rare earth metals are mined.

Another positive point is the longer life span of the solid-state battery. That’s why Mercedes-Benz offers a 10-year warranty on its new pack in the eCitaro G or a guaranteed energy throughput of 280 MWh through the entire lifecycle.

For customers who need quick-charging, there is a more classic battery alternative, the NMC battery pack. Solid-state batteries are not very keen on fast charging for the moment.

The new generation NMC-battery also has a far better energy density than its predecessor, 33 kWh per module instead of 24. The capacity of the total NMC battery pack is, therefore, increased to 396 kWh.

As the new generation of NMC battery modules is geometrically identical to the actual generation and uses the same type of connections, customers of an eCitaro can swap to the new generation when a battery pack change is due. It’s the first time that Mercedes offers an articulated bus (G for Gelenkbus) with totally electric propulsion. 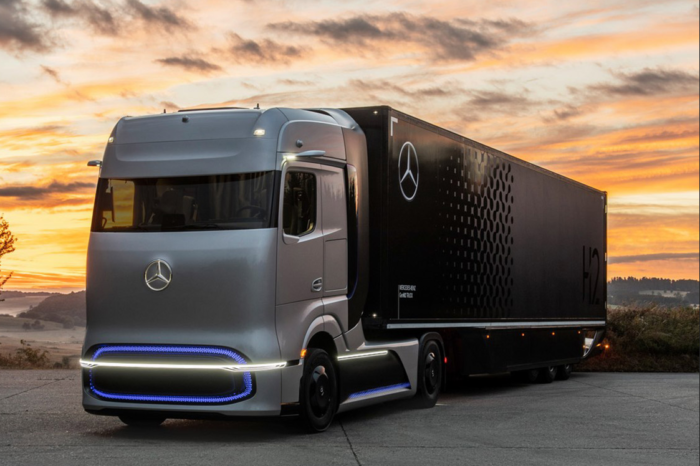 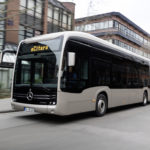