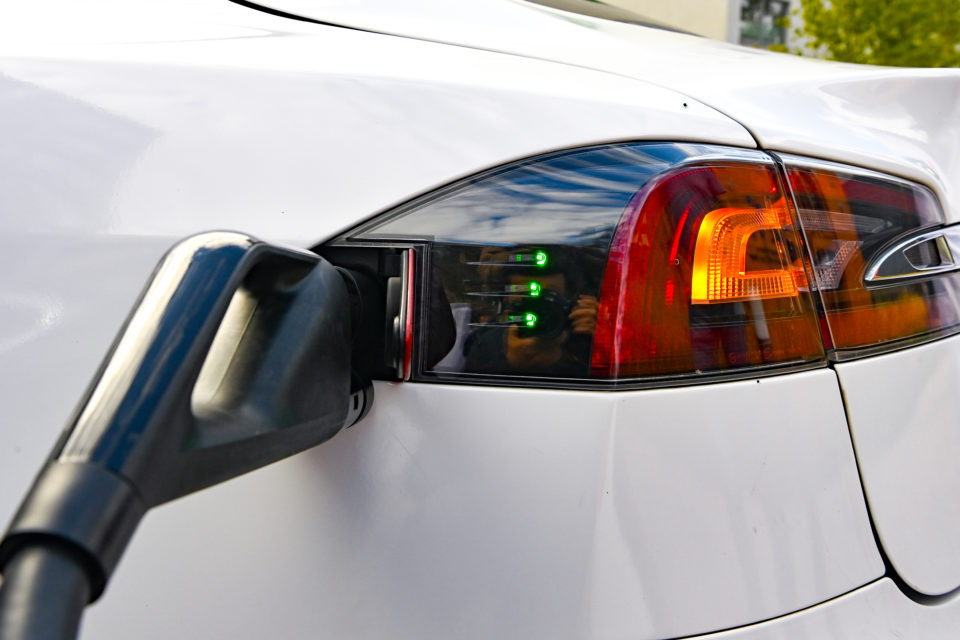 If it depends on the Vivaldi coalation, trying to form a new federal government, company cars will have to be electrified as of 2026 /dpa

The Vivaldi coalition, which tries to form the next Belgian federal government, wants all new company cars in Belgium to be free of greenhouse gas emissions by 2026.

Earlier this year, a parliamentary coalition of the Flemish parties Open VLD, CD&V, and Groen tried to find a consensus about banning the fiscally attractive regime for company cars with internal combustion engines (ICE) as of 2025. A parliamentary majority was not found then.

The Vivaldi coalition now resumes the proposition, only the year changes to 2026. The plan is that nothing will change for existing contracts until they expire, but new cars will have to be electrified as of 2026.

The proposers estimate that there will be enough electric models on the market by then to have ample choice. The measure has to help Belgium to confide to the European climate ambitions.

On Wedsnesday, the EU Commission president, Ursula Von der Leyen has pointed out that CO2 emissions in the Union have to diminish by 55% in 2030. The Vivaldi coalition partners endorse this ambitious goal. 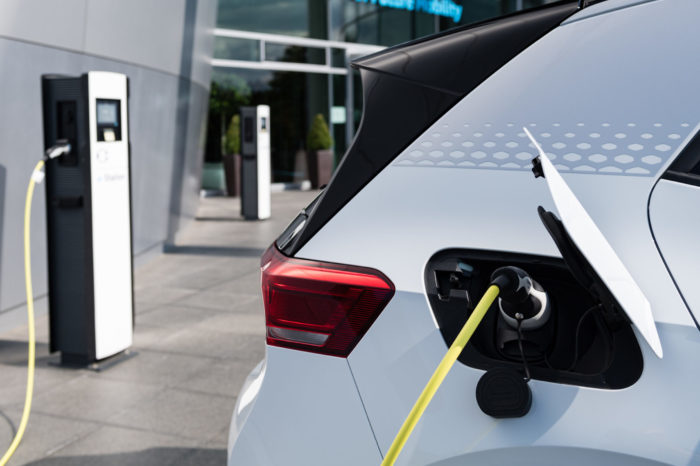 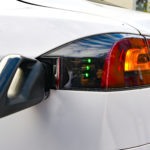