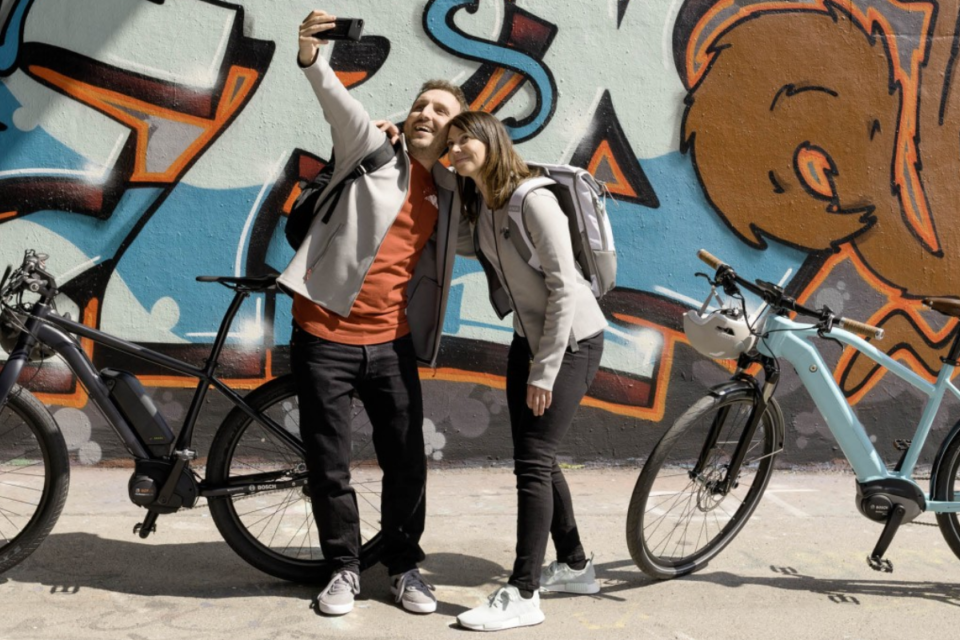 E-bikes are a way of life, and innovation never stops. The newest generations will all be connected /Bosch.com

The sales of e-bikes, e-steps, and electric cars are breaking all records in the Netherlands. Cold feet have disappeared, people no longer fear the technology, newspaper AD writes. The share of EVs is 10% of all new cars sold, a quarter more than last year. Electric transport in all its forms has also become more affordable, and range has improved. Besides, it’s fast, quiet, and clean.

Not so long ago, the electric bicycle used to be seen as the motor-assisted bike – some even called it ‘a two-wheeled wheelchair’ as a joke – for the elderly, but now everybody who regularly cycles long distances wants one.

According to sector association Bovag, bicycle stores sold 58 000 new e-bikes in May, definitely a month record, and 38% more than in May 2019. During the first five months of the year, 149 000 e-bikes were sold, or 12% more than last year. And those figures don’t even contain the result of online sales and sales in DIY stores. This year, most bicycles sold are electric. According to Bovag, there must be about three million of them in the Netherlands.

The same trend is visible in the category of the speed pedelecs, the fast e-bikes, achieving 45 km/hour. Until August, 3 381 of them were registered, or 37,5% more than last year. There are 24 000 of them in the Netherlands.

Bosch, the market leader in the electric power systems of e-bikes, expects half of all bicycles to be electric within the ten coming years. Even mountain bikes and racing bikes are becoming more and more motor-assisted. The company also expects to see more electric cargo bikes and other carrier cycles to transport goods in towns.

“The technology has changed and improved,” says Paul de Waal of Bovag. “A few years ago, there were frequent problems with batteries and software, but those times are over.”

E-scooters used to be seen as expensive, slow, and with a limited range; now, they’re fast, quiet, and clean. The Netherlands has a total of 39 984 of them on the roads. Almost half of them are officially registered. The electric motorbike is gaining popularity in the Netherlands as well; today, there are 10 584 of them.

Another explanation for the popularity of the e-vehicles is people’s environmental consciousness. And, of course, there was corona. The lockdown increased the popularity of alternative transport because people avoided public transport for fear of contamination. All those elements created a change in mentality. Today, people are aware that cycling is better, for them and for the environment, and cheaper than the car.

The same arguments can be used for the e-car. Climate has sharpened our consciousness. Dieselgate has damaged the image of fuel-powered cars, and we all suffer from ‘flygskam’ (shame to fly). As a consequence, the success of the electric car is growing.

By the end of August, 131 000 electric cars were driving around on the Dutch roads. Last year, Tesla 3 was the most sold model; the cheapest model, however, is the Skoda Citigo (€23 000).

The 4 000-euros subsidy that was introduced on July 1st helped to win people over for the e-car, but also the confidence in the e-car grows. The average life span of the battery is longer than expected: 250 000 kilometers. According to professor transport policy, Bert van Wee, driving an electric car will probably cost as much as a traditional car with a combustion engine three years from now.

And, to conclude, innovation never stops. The most recent models of e-bikes are connected. They offer features like theft protection, crash detection, the automatic dispatch of an emergency call in case of an accident, and proactive service with remote diagnosis and location-independent software updates, and a social-media connection. 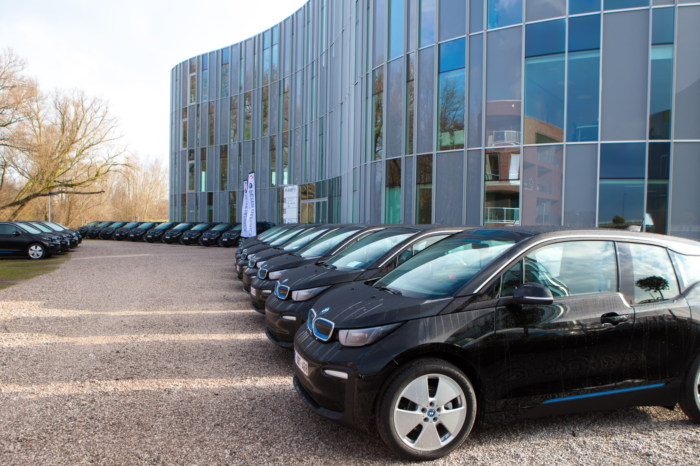 'An EV as my company car? No, thanks' 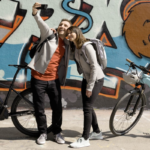