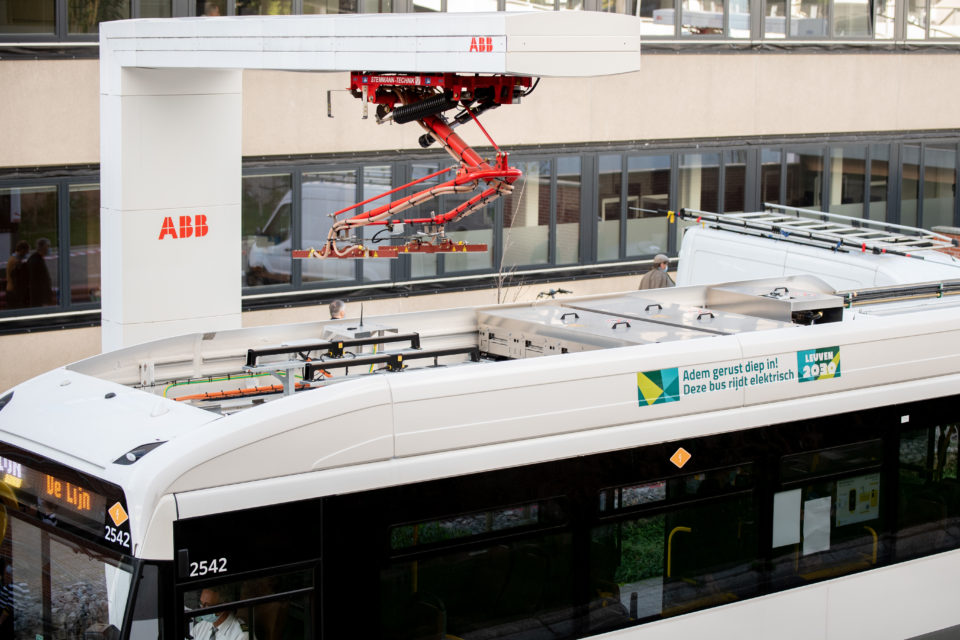 De Lijn struggles with e-bus ordering. The tender for 970 e-buses has been stopped and a new one is being prepared /site De Lijn

Flemish public transport company, De Lijn, has suspended the public contract tender for the purchase of 970 electric buses this summer. That is what the newspaper De Tijd writes, and De Lijn confirms the news.

According to the transport company, when the procedure was drawn up and opened, it became clear that a ‘change of set-up’ was necessary for technical, operational, financial, and strategic reasons.

De Lijn is now preparing the re-tendering and still wants to put the e-buses into service step by step as of 2023.

Some urgency is felt now. According to the Flemish coalition agreement, De Lijn must “by 2025 at the latest, only operate emission-free in the city centers”. In practice, this means that in five years’ time only e-buses should be running in the 13 central Flemish cities and in the Flemish periphery around Brussels.

The project has a price tag of more than 1 billion euros: €608 million for the fleet, and €540 million for the charging infrastructure and the adaptation of the depot and bus stop infrastructure. Furthermore, De Lijn is demanding extra money to make the buses it has purchased run as well.

According to De Lijn, the planned timing will be met, which means that the first orders will be placed at the end of 2021, and the phased roll-out will follow by 2023. “The theoretical delay of a few months at the start of the tendering process will certainly be recouped in the future phases,” says Karen Van der Sype, spokesperson for De Lijn.

The transport company attributes the decision of suspension to ‘progressive insight’. “As a result of the drawing up of the specifications and the start-up with all stakeholders and third parties involved, it appeared that optimization and, therefore, a change in the set-up of the contract would be appropriate,” says Karen Van der Sype.

According to the company, the motives are “technical, operational, financial, and strategic”, without going into detail.

De Lijn is now preparing the new tender. According to an insider, the company wants to put out various lots at different times. In this way, De Lijn wants to better spread the financial obligations and avoid one strong manufacturer taking on the entire order.

It has already been heard for some time internally at De Lijn that the timing is unrealistic. The grid manager Fluvius has to prepare the connections for charging.  The leaseholders employed by De Lijn also have to invest heavily in e-buses.

Meanwhile, De Lijn devised a solution to realize the “very challenging political ambition” by 2025. “E-buses are not the only way to run emission-free in the city centers,” says Van der Sype. “Hybrid buses with sufficient battery autonomy to run on electricity in city centers can also suffice. The hybrids we buy now can be upgraded.”

Invoice of €1,1 billion not yet finalized

Moreover, it is still completely unclear today how Flanders will finance the purchase of these 970 e-buses. Flemish Minister of Mobility, Lydia Peeters (Open Vld), is investigating a ‘deconsolidation’ of De Lijn. According to her, the first financial resources should only be ready when the first order is placed in 2021.

After that, the government is preparing deconsolidation, a separate set of annual accounts relating to that specific business unit. This would give the company the freedom to tap into external sources of financing in addition to subsidies. However, writes De Tijd, the government still has a lot of hurdles to take to realize this.

“The coalition agreement is clear, and I have adopted this in my policy paper by definition: by 2025 at the latest, the city centers will only be operated emission-free,” says Minister Lydia Peeters. “By 2035 at the latest, all buses throughout Flanders will be emission-free. The bar is high, and I want to make an absolute commitment to this.”

The opposition is critical. “The plans for the e-buses are the right ones,” says Flemish MP, Els Robeyns (sp.a), “but for the time being, this plan looks a lot like a castle in the air. In our neighboring countries, there are cities that only opt for e-buses. Buses which, in fact, are made in Flanders.”

Only last week, a pilot project of De Lijn started with 13 fully electric buses in Leuven, Antwerp, and Ghent. The three e-buses that De Lijn bought for Bruges have been at a standstill for three years because they contain out-dated technology. The project in Ghent had difficulties because of problems with the necessary infrastructure. 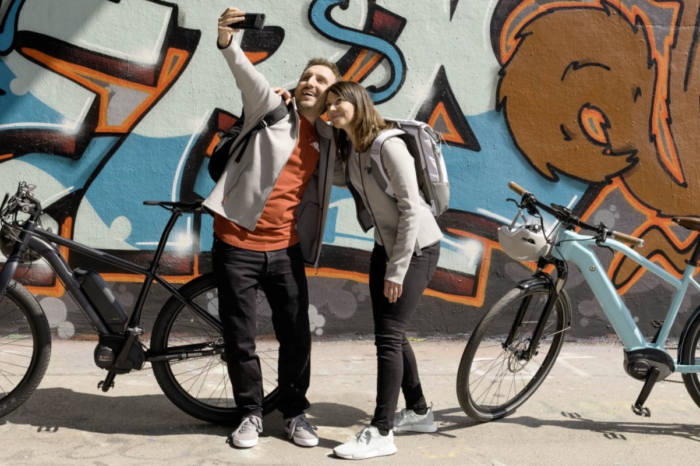 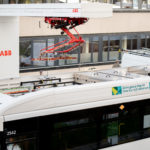