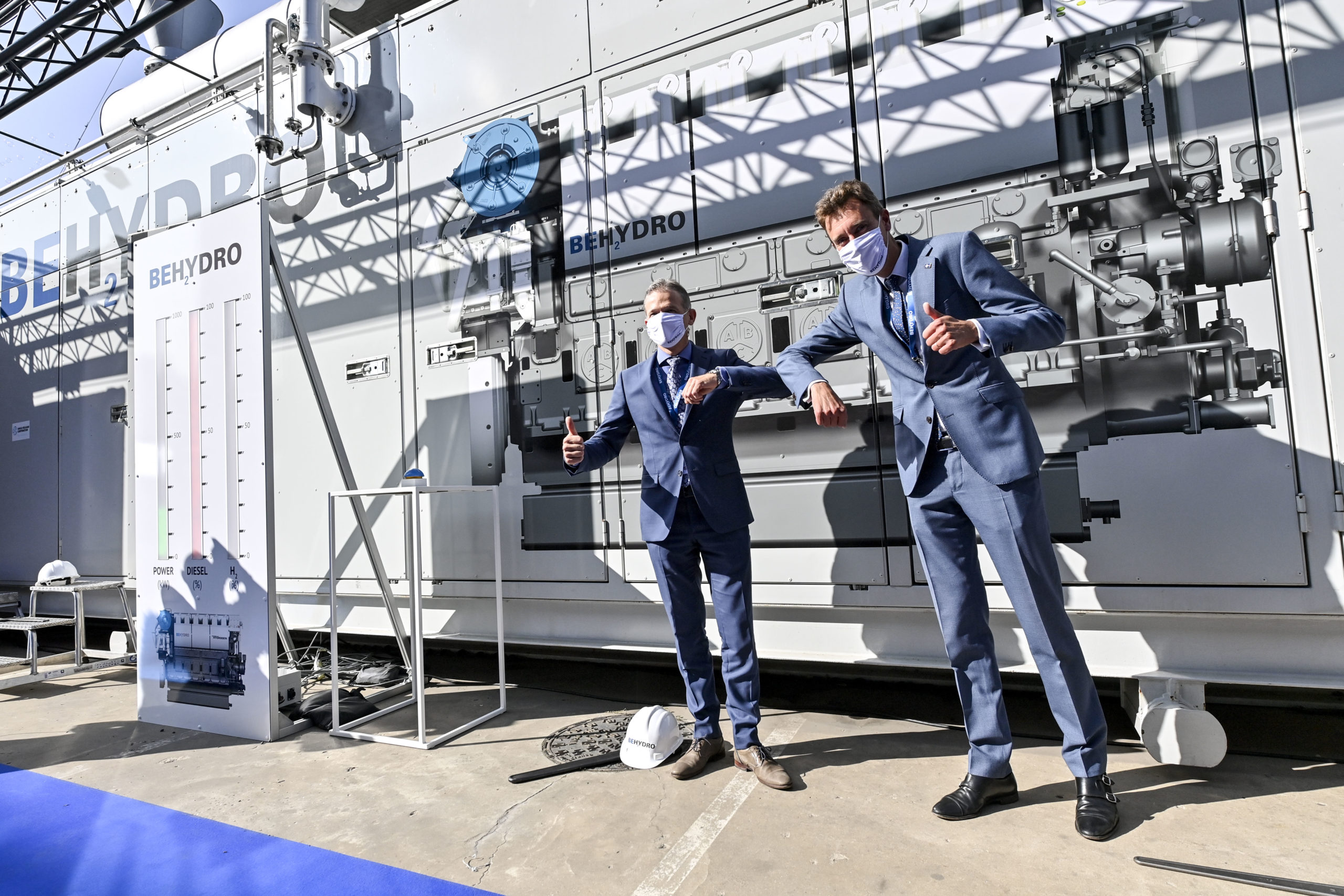 BeHydro, the joint venture of engine manufacturer Anglo Belgian Corporation (ABC) (and the Belgian shipping giant CMB has presented on Thursday its new engine that can run on hydrogen and diesel at the same time. A world’s first and ready to replace classic diesel engines in ships, trains, or UPS systems (Uninterruptible Power Supply) for
This content has been archived. Log in or Subscribe to a level that has access to archived content.