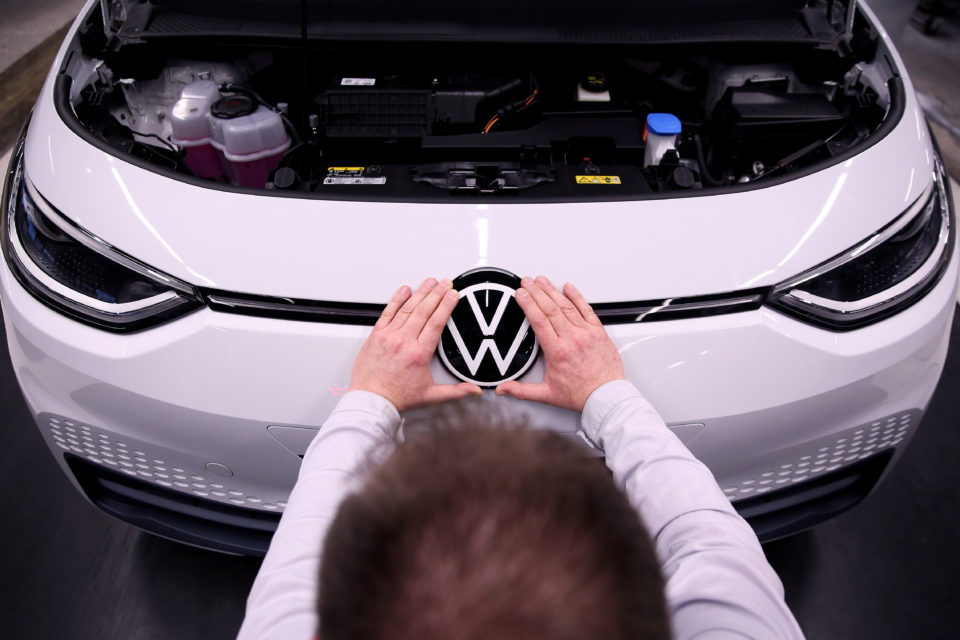 Despite being one of the dieselgate’s major protagonists, Volkswagen is still first in terms of worldwide sales as its massive €33 billion electrification program births its first vehicle /Belga/AFP

Five years after the fraudulent dieselgate scandal was brought to light, European regulations have been pushing for electric cars and CO2 reduction while diesel lost its popularity. Car manufacturers are now investing in electric, hybrid, and plug-in hybrid powertrains. Surprisingly, Volkswagen managed to keep its head out of the water as it started its U-turn toward electrification right after the scandal.

The 2015 dieselgate scandal will go down in history. Not only because it brought light to emission fraud from carmakers and equipment manufacturers, but also because it played a major role in the energy transition that we are currently experiencing. And the story isn’t over yet.

The first victim of this scandal was, of course, the fuel itself. The decline in new diesel car sales had already started a few years before. In pro-diesel countries such as France, that fuel’s share was at 77% back in 2008. In 2019, it fell down to 32%. For Belgium, it’s the same story.

Of course, the dieselgate scandal all by itself isn’t the only culprit of that downfall. As a consequence of the headline-grabbing story, low-emission zones were implemented all around Europe. According to the Boston Consulting Group, diesel cars should only represent 4% of worldwide sales by 2030.

Rise of EV… and VW

Ironically, companies that suffered the most from this tsunami weren’t especially the scandal’s protagonists, i.e. Bosch, and Volkswagen. The whole industry had to fall back on its feet, switching investments for diesel off and starting R&D into ‘cleaner’ solutions. While the story costs more than €30 billion in fines to German VW Group, Volkswagen is still first in terms of worldwide sales with 10 million cars sold in 2019.

The giant German managed to wash the dirty diesel off its image with its electrification U-turn. To achieve that, it invested 33 billion euros in a vast electromobility program, which aims at selling at least 26 million electric cars by the end of the decade thanks to 75 EV models.

In five years, Volkswagen also succeeded a strategic change. After trying – and failing – to sell its ‘clean diesel’ in the US, it set sails to China. “The German group has taken advantage of the decarbonization strategy that the Chinese authorities have implemented,” recalls Bernard Jullien, lecturer at the University of Bordeaux and specialist in industrial economics. Today, 40% of VW’s sales come from China.

Another effect of the dieselgate was the end of the sacrosanct relation between the European governments and the automotive industry. “After the Volkswagen affair, the strong connivance between car manufacturers and the regulatory authorities in countries where the automotive industry was very present broke down. In the Europe of the Twenty-Seven, most countries no longer have car manufacturers and no longer have the same tolerance for the plants and the jobs they provide,” believes Bernard Jullien.

In Germany, the relation between Chancellor Merkel and the automotive sector is complicated. “With dieselgate, Germans have opened their eyes to the way in which this industry exercises its power over politics. There was a time when the industry’s wishes were always granted. Now the government is being more cautious,” says Jürgen Resch, Director General of German Environmental Aid (DUH), an NGO that accompanies the social movement born out of the scandal. 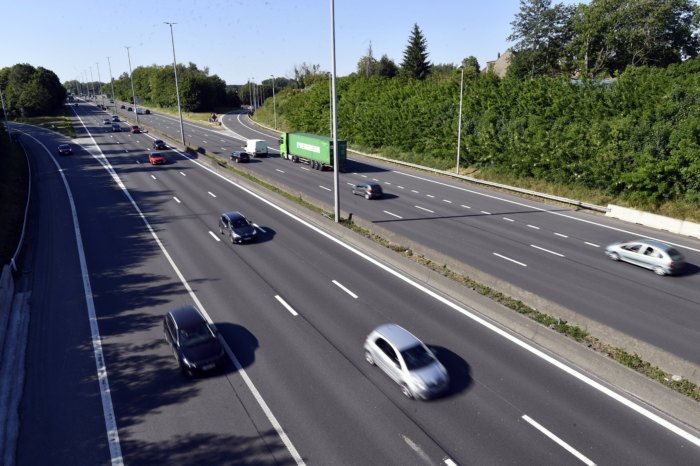 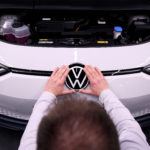