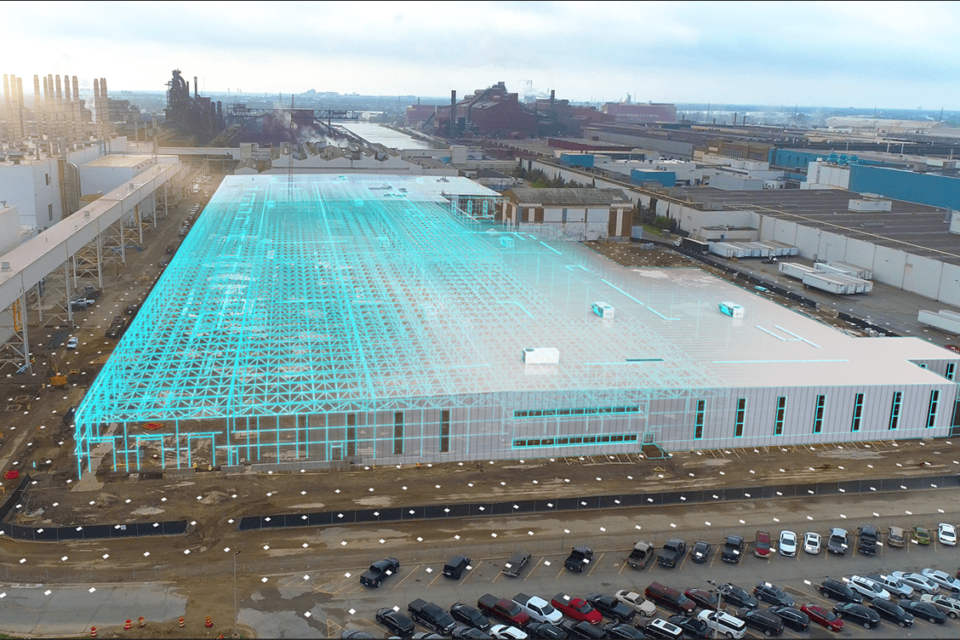 The Rouge Electric Vehicle Center that is to be built in Dearborn, Michigan at Ford’s production site, is to support battery assembly and production of the electric F-150 which is expected finally mid-2022 /Ford

In Dearborn, Michigan, next to its pickup truck factory, Ford has laid the founding stone of a new ‘Rouge Electric Vehicle Center’ to support the build of the all-electric version of its best-selling F-150 truck. The launch won’t come before mid-2022, but as this truck is Ford’s bread and butter, it should still be the toughest and most powerful F-150 ever.

The Rouge Electric Vehicle Center supports battery assembly and production of the F-150 PowerBoost hybrid that was announced with the new ICE F-150 2021 model redesign lately, and the fully electric F-150 planned for 2022. In total, Ford announced a $700 million investment in this center.

More power than ever

It’s still waiting for the specs of the electric F-150 to be revealed. But at the occasion of the first founding stone, some details were released. It will have two electric motors delivering more power and torque than any F-150 before and will be able to pull heavy trailers.

Ford ensures the electric version will also be the most cost-efficient of all generations of F-150s, as it needs far less maintenance than a gasoline version. Over its entire life span, the overall cost of ownership should drop by 40%.

With electrified F-150s, Ford is to introduce a new mobile power generation technology with Pro Power Onboard, having the truck generate electricity for power tools, up to complete campsites or construction sites, or at home in times of blackout of the grid. The 2021 PowerBoost hybrid, for instance, will already feature a 2,4 up to a 7,2-kW electric generator and two 120 V power plugs, and a 240 V plug.

In April last year, Ford announced investing 500 million dollars in the new electric pickup truck and SUV brand, Rivian. The aim was to develop and build as quickly as possible a new electric Ford pickup using the Rivian ‘skateboard’ underpinnings. But it’s expected the fruit of this cooperation will run under the Lincoln brand. Rivian’s own truck is to be released in 2021.

Ford’s pickup series is crucial for the health of the company, as it claims that of the more than two million full-sized pickup trucks assembled in the US last year, Ford made more than half of them, outclassing every other pickup truck manufacturer.

The F-series of full-sized trucks generated $41 billion in annual revenue for Ford since the 2018 series, and already since 1977, its the best-selling pickup truck in the US, which made Ford claim the title of ‘America’s Truck’ for it. 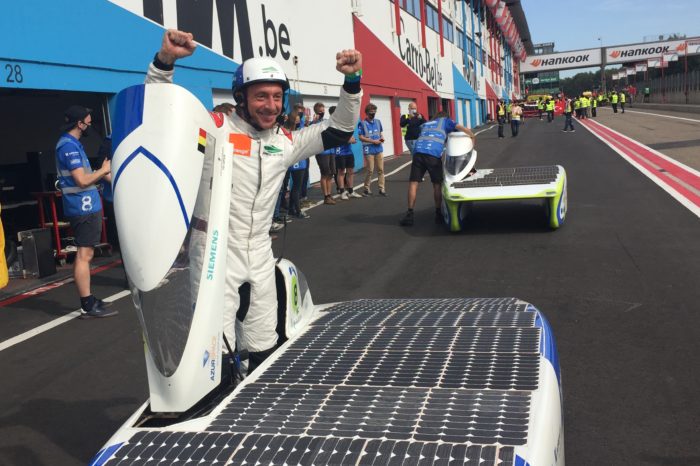 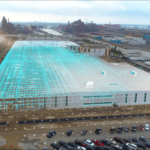