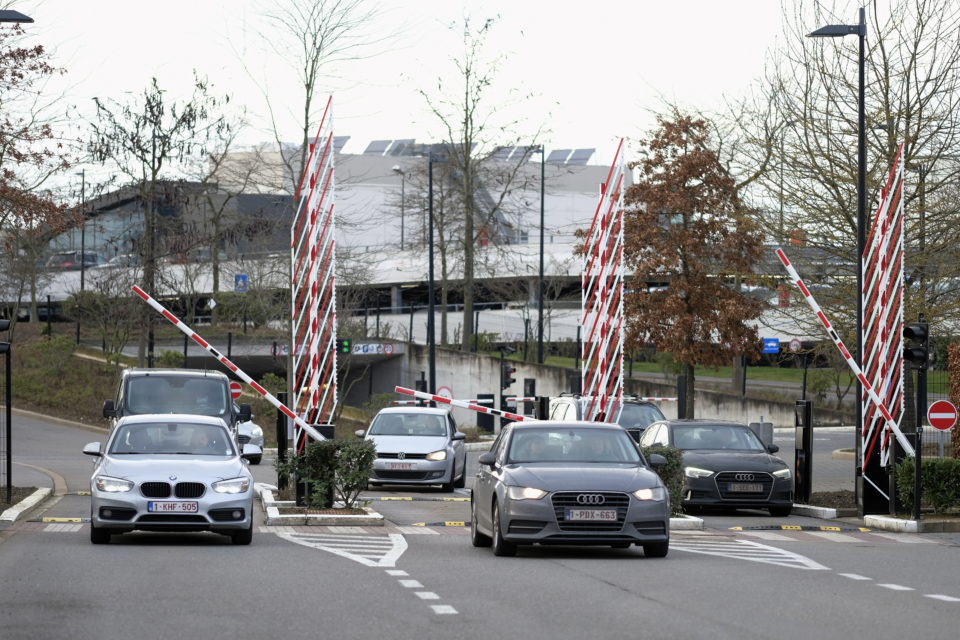 Last week, the plans of the Vivaldi coalition for a Belgian federal government leaked: one of the items that caused turmoil was the obligation to electrification for new company cars, starting in 2026. Of course, the reactions on this plan went in all directions. We try to list all criticisms and give an overview.

The automotive sector has reacted immediately. Car manufacturer and importer federation, Febiac, points out that the number of company cars is approximately 10% of the total car park (600 000 out of 6 million). This means that, although they drive more than average, they are only responsible for 2% of CO2 emissions in Belgium. In the future, this will decrease even more because of teleworking, says Febiac.

Sector federation Traxio suggests that it would be better to align the company car policy on the European level and go for this electrification duty as of 2030. Not everyone has the means (financial, practical) to live happily with an electric car yet. Traxio also points at the blatant lack of infrastructure (charging points available for everyone).

Mobility club Touring is also pointing at the lack of infrastructure. Instead of an obligation in 2026, one should improve the conditions of the mobility budget. That can (more slowly) create the necessary desire for change in the minds of the consumers. Also, for Touring, 2030 would, therefore, be much more realistic. The pandemic has put many companies under severe pressure, lately.

Renta, reuniting renting and leasing companies, fears this stringent obligation to shift to electric vehicles. It will make company cars more expensive, and people will tend to stick with their old car, which is even more polluting. Some professionals are also driving too long distances to be happy and comfortable in an EV.

The views of Renta aren’t shared by all leasing companies. A lot of leasing companies signal that the share of fully electric or plug-in hybrid vehicles is increasing significantly. Leaseplan, one of the biggest players in the sector, has done a survey with the most important result saying that one-third of the companies already want an electric company car fleet by 2024.

Such a quick shift isn’t only environmentally or image-driven, finance is also important. Fewer taxes and higher deductibility make electric cars more interesting. And the market starts to offer far more choice, with a more than reasonable range.

It makes a growing number of leasing companies estimate that the 2026 date for full electrification is not unrealistic. “Many companies are doing the exercise for the moment,” says Sven Pauwels form ALD Automotive. “Manufacturers have more and more accessible offers, 2026 seems realistic. What we need is a clear political vision, without course changes along the road.”

“I believe that it is possible to make the turn within five or six years,” says Pieter Waegenaer, commer­cial director corporate at Leaseplan Belgium. “It will be a little painful, but every transformation feels a little painful.”

Everybody agrees that there is one thing that has to be realized as soon as possible: the Flemish aim to have 30 000 charging points within five years.

Too little, too late

Environmental organizations are, of course, sounding a totally different bell. World Wildlife Fund (WWF) considers the proposals too little too late. What should happen immediately is the gradual extinction of fiscal advantages for company cars and the complete abolition of the system by 2030.

Meanwhile, all company cars should be CO2-neutral from 2023 onward. Special tariffs for professionally used diesel fuel (the so-called red diesel) should be abolished.

The Flemish environmental organization, Bond Beter Leefmilieu, is enthusiastic about the proposals but wants to see them implemented as of 2023. “In two years, there will already be a large choice of EVs, and they will have a range of 350 km plus,” says Mathias Bienstman from BBL. “The fact that fuel costs for private use can also be deducted fiscally, has to be abolished immediately.”

It’s good that politicians finally care about the CO2 emissions of our cars. The past years have been an Echternach procession of measures. Suggestions are launched and disappear again; measures are implemented and abolished thereafter.

Some remarks uttered by the car sector are pertinent. The charging infrastructure needs to be much better. In the Netherlands, they have five times more charging points, it’s logical that EVs are far more popular there.

The proposition for electrification should include plug-in hybrid and hybrid cars, at least for a number of years. Not all interested people have easy access everywhere to electric charging, and some need, for professional reasons, a longer range. A controlling mechanism to check if they really plug-in is easily feasible technically.

On the other hand, the automotive sector is issuing important green announcements practically every day, but when things are getting real, they too often get cold feet. They could be far more proactive instead of reactive to political and societal propositions and needs. It’s also odd to see that a federation like Renta is pushing on the brakes while individual members want to go further much faster.

Time is running out more quickly than we think; reluctancy to act now will lead to more draconic measures in the future. In the end, we will all have to rethink our mobility needs and habits. Corona has made that clear once again, and there is a possibility that some have already learned from it. Company cars are a part of the current problem (and maybe of the possible solution), a more holistic vision on how we want to ‘move’ in the future could be far more welcome. 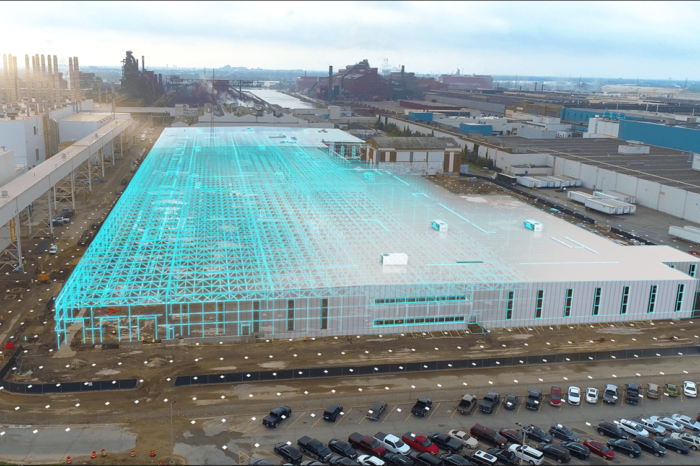 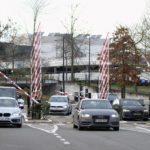