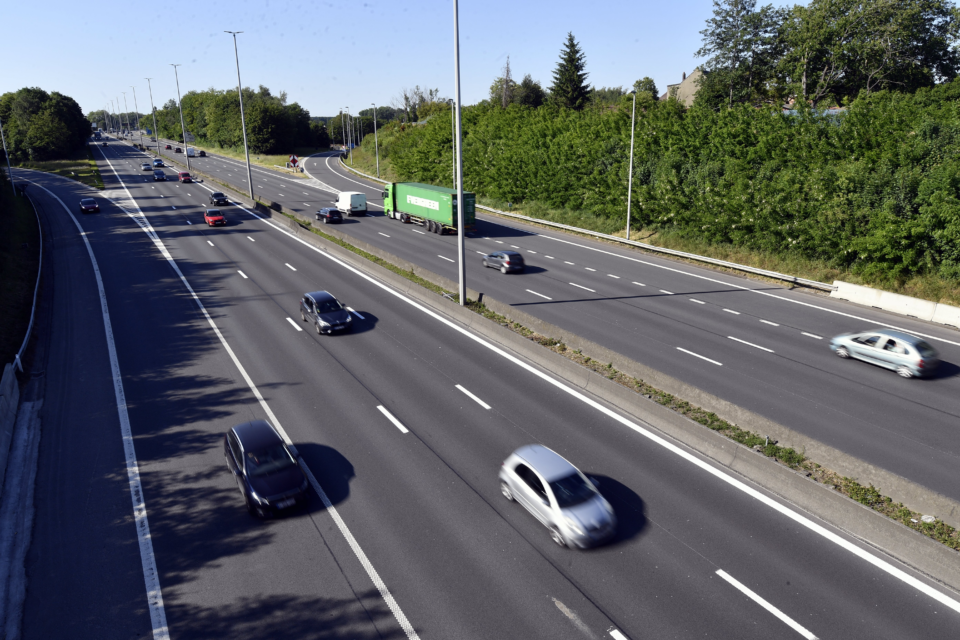 Seven out of ten Belgians opt for the car for commuting to and from work. This is the conclusion of a survey conducted in June in several countries by HR service provider SD Worx. However, Belgians do not make the most use of the car for commuting between home and work. France and Germany score less well. Conversely, the Netherlands and the United Kingdom do better.

Half of Belgians take car

According to SD Worx, in France and Germany, the car is still the preferred means of transport to work and concerns 75% and 73% of workers respectively. The Netherlands and the United Kingdom perform better, with 62% and 66% respectively.

The Belgians – 2 500 were questioned for the survey, writes press agency Belga – are, therefore, in the middle of the pack: more than half of workers (55%) say they take their own car to work, compared with 65% in France and Germany.

It should be noted that more than half (8% in total) of company cars in Belgium are company cars needed, for example, to visit customers. 6% of employees report having a company car. This figure is higher than in neighboring countries, points out SD Worx.

As for the carpool option, it has met with little success either in Belgium or in neighboring countries, and nowhere does it register more than 3%. These figures do not show any significant differences compared to 2019 in Belgium.

No waste of time

Generally speaking, a quarter of the Belgian workers questioned said that they did not want to exchange their car under any circumstances, despite the existing levers. However, almost one in three workers (27% would be open to sustainable alternatives if they proved to be as fast. One in five workers also says they would consider public transport if the service was better.

Some 10% would also use an e-bike or scooter if provided by the employer. Others (7%) would cycle to work in exchange for a bicycle allowance. Also, 6% would like to use public transport if it was fully paid for by the employer, and almost 6% say they are potentially interested in carpooling.

SD Worx sees new potential for the federal mobility budget. “All these sustainable solutions are possible under the second pillar of this budget and benefit from very favorable (para)fiscal treatment.”

The study also shows that there are regional differences. In Brussels, the use of public transport (64%) takes precedence over the use of the private car (29%). In Flanders and Wallonia, the use of private cars is higher (54% and 70% respectively), while Flemish workers also often use bicycles (20% on an ordinary bicycle and 10 on an e-bike).

Teleworking in the lift

The choice of a company car or public transport may have remained unchanged, nevertheless, we can see that the corona pandemic also affects our choice of commuting.

Half a year after the start of the lockdown, almost half (45%) of the active Belgians still work at home for at least one day a week. This is twice as much as last year, according to research carried out by the FPS Mobility and Traffic Institute Vias.

According to a survey of some 1 500 people, 33% of the respondents were teleworking at least one day a week before the start of the corona crisis, compared to 22% last year. Now there are twice as many of them.

Acquired a taste for it

The total number of working days worked from home also went up, as a third of the respondents (29%) telework three of four days a week. One in five even works at home all week.

And many have acquired a taste for it. 62% of the respondents want to continue to telework, even after the corona crisis. The most frequently cited argument pro teleworking (44%) is that there is no longer a need to commute so often. On the other hand, 44% do miss social contacts in the workplace.

According to a survey conducted by SD Worx among almost 500 employers, employers are also in favor of consolidating teleworking. “Almost 90% of Belgian employers want to continue offering teleworking in the future,” concludes the HR expert. 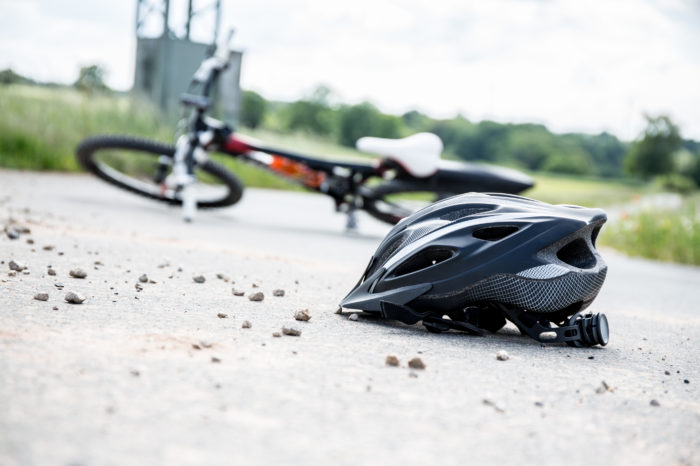 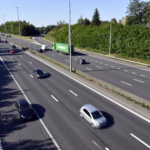