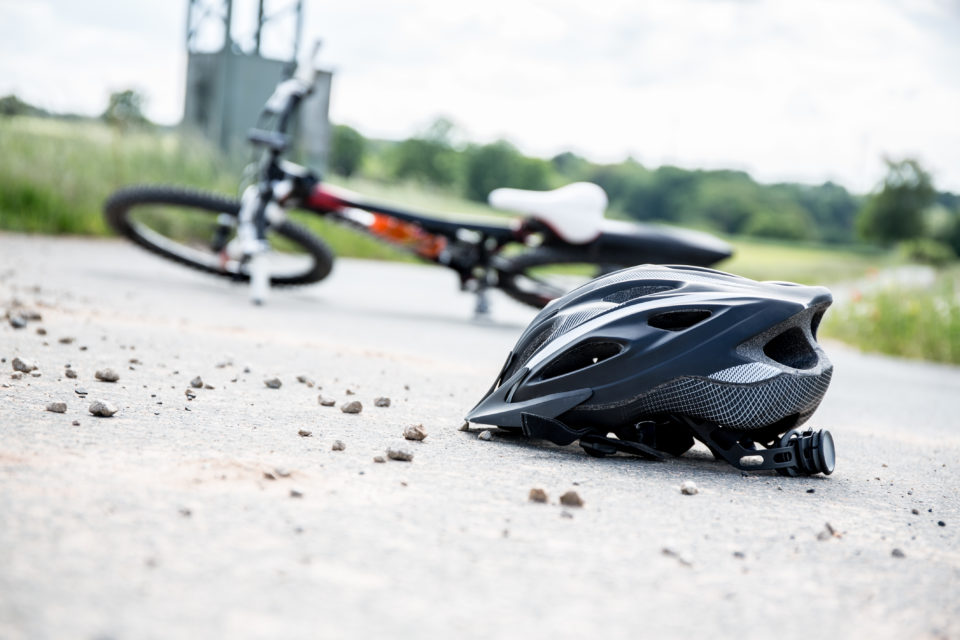 Today, there are relatively more (12% compared to 9%) hit-en-run accidents than ten years ago, in all parts of the country /dpa

Last Sunday, the short film ‘Cirque’ of director Bob Colaers was presented in Hasselt. In the film, the consequences of a hit-and-run accident play an important part. The film will be used in real life by traffic safety institute Vias to sensitize infringers.

According to Vias, last year, there was a hit-and-run accident every two hours. In 12% of all accidents with killed or injured people, the suspect flees.

The number of hit-and-run accidents increases in all parts of the country. In Brussels, it represents 16% of all accidents with injured people, in Flanders 12%, and in Wallonia 10%.

Vias also analyzed the profile of 850 drivers who were forced by the judge to follow a sensitizing course after they were involved in a hit-and-run accident.  About 86% are males, the majority older than 25 at the time of the facts. In about 42% of the cases, substance abuse was involved. And on top of that, 16% was driving without insurance or a valid driver’s license. 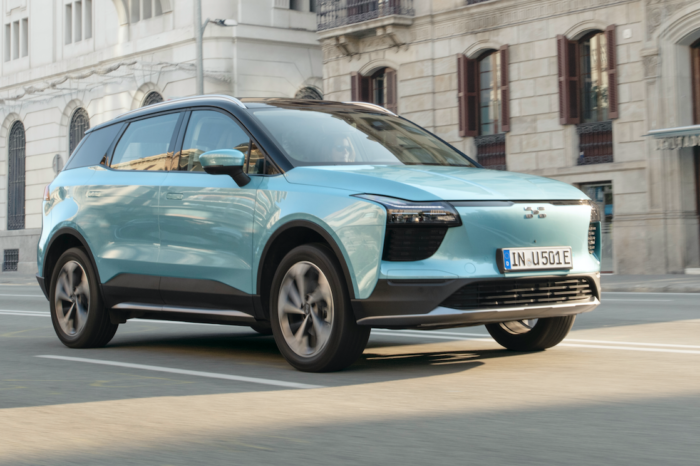 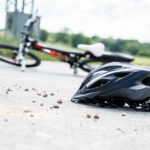