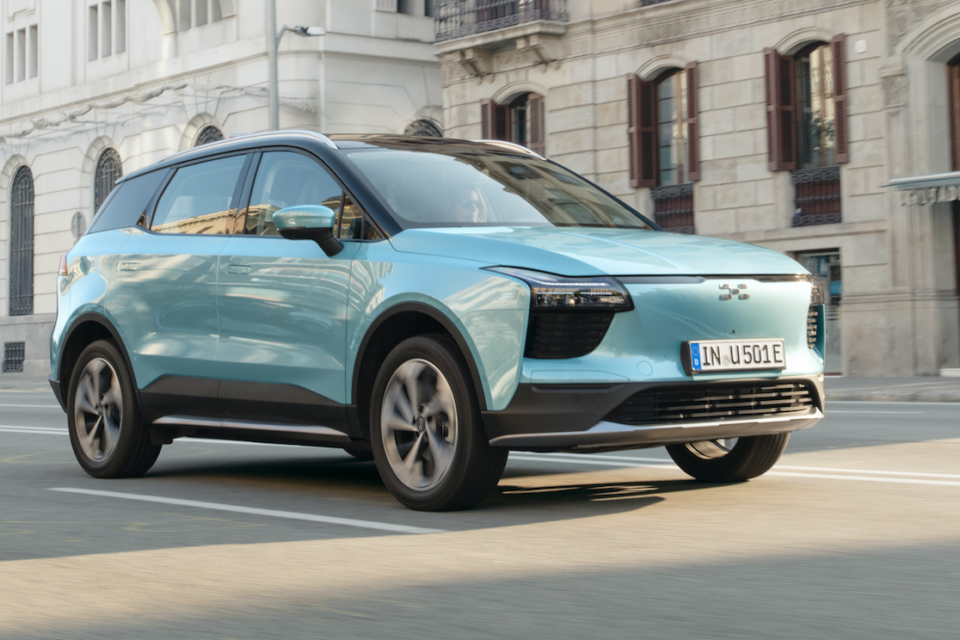 The Chinese car manufacturer Aiways introduces its U5 electric SUV in Europe. First on the German market, where it starts at 37 990 euros /Aiways

The Chinese car manufacturer, Aiways, has started taking online orders for its U5 all-electric SUV. German customers can now order a U5 online as the first in Europe. The starting price in Germany is €37 990.

By visiting Aiways’ new European website (www.aiways.eu), EV buyers can discover everything they need to know about the U5 and configure a vehicle to suit their needs. The SUV will be delivered to German customers by Aiways trade partner Euronics at selected locations.

“Aiways is now one step closer to becoming one of the first Chinese start-ups to make EVs available to European consumers,” commented Alexander Klose, Executive VP Overseas Operation at Aiways.

The Aiways U5  is available in two trim levels: Standard and Premium. The Standard version of the Aiways U5 is priced at €37 990 in Germany (including 16% VAT until 31 December 2020 plus transfer costs) before applying the government’s environmental bonus. The Premium version of the U5 is available at a pre-incentive price of €40 990 (including 16% VAT plus transfer costs).

With a capacity of 63kWh, the battery unit in the Aiways U5 is capable of delivering enough energy to cover more than 400 km according to the WLTP cycle. The battery can be rapid-charged from 30% to 80% in just 27 minutes using a DC charger. It can also charge from 20% to 100% in less than eight hours using a (6.6kW Type 2) AC charger for overnight at-home recharging.

The U5 has a ‘sandwich’-structured battery pack, developed and manufactured by Aiways using CATL modules. It also includes an intelligent thermal management system, developed and patented by Aiways that significantly improves thermal efficiency.

The ‘sandwich’ structure differs from traditional automotive battery packs in that it adds an isolation plate between the battery module and the cooling plate. The principal benefit of this arrangement is that it improves vehicle safety and battery stability by ensuring efficient cooling and preheating.

The electric motor develops a peak power of 140kW and 315Nm of torque at a maximum 16 000 rotations per minute.  This peak motor speed is 25% higher than average for current production EVs, meaning that the motor can be smaller and lighter, resulting in a 10% higher power density (181 Wh/kg).

The E-Drive system, which includes the electric motor, gearbox, and inverter, is the most compact design currently offered by any EV manufacturer. It is 15% smaller than similar systems and has been designed from the outset to fit a variety of different vehicle applications in A, B, or C-segment cars.

The E-Drive system in the U5 is mounted at the front of the vehicle for front-wheel-drive, but E-Drive also has the potential to be configured for rear-wheel-drive or four-wheel-drive. To minimize size and weight, a single-speed reduction gearbox is integrated within the electric motor housing.

To test the U5 SUV, Aiways sent two prototype vehicles on a 15,022 km (9 930 miles) point-to-point journey. Starting in Xi’an, China, the team of engineers drove the SUVs through adverse and extreme conditions over 52 days and 12 countries, arriving in Frankfurt, Germany, in time for IAA 2019.

In the process, the drive team set a new Guinness World Record for the ‘longest journey by an electric vehicle (prototype) between July and September 2019. The route took them through the Gobi Desert of northern China, Kazakhstan, Russia, Finland, Sweden, Norway, Denmark, the Netherlands, Belgium, France, Switzerland, and finished in Germany.

For four weeks, Aiways toured Germany as part of an advance sales tour, stopping at 30 Euronics locations. According to the newcomer, the tour was well attended by interested buyers, and test drives were immediately fully booked at all locations.

Aiways plans to start taking online orders for its U5 all-electric SUV from other European countries, such as France and Switzerland, later this year. Other countries are supposed to follow in 2021. 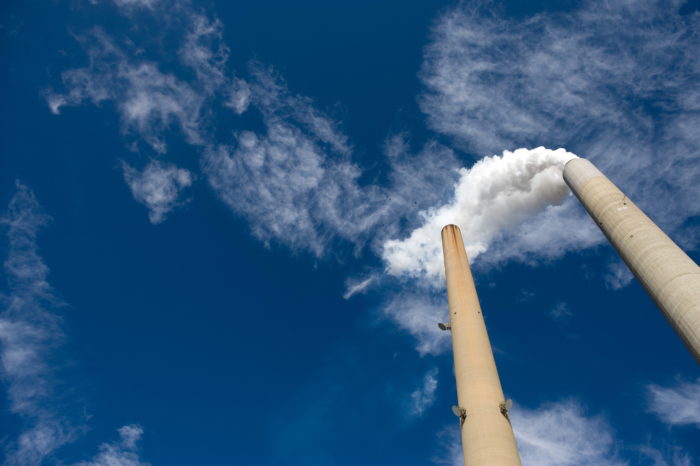 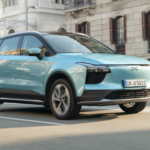