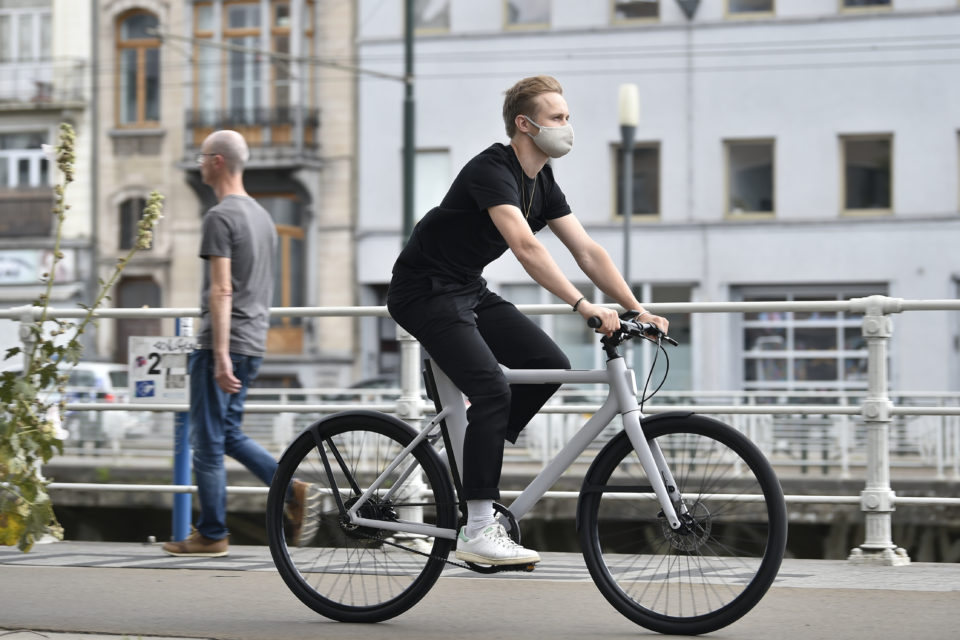 According to the Federal bureau, e-bikes and speed pedelecs increase the potential use of bicycles for the daily commute /Belga/AFP

According to the latest study from the SPF Mobility and Transport, bicycles with electric assistance allow for greater distance, making them competitive on 10 to 25 km commutes.

Thanks to e-bikes, the cycling potential for daily home-to-work commute doubles to 68%. The Federal bureau also notes that one in two Flemish cycled to work last year, compared to only one in five Walloon.

“On the basis of our survey, it can be considered that unassisted cycling is competitive over home-to-work distances of up to 10 km, which represents 37% of commutes. With the development of 25 km/hour and 45 km/hour electric bicycles (speed pedelecs), cycling is also becoming competitive over distances of 10 km to 25 km, representing 31% of commutes.

In total, thanks to electrification, the potential of the bicycle for home-to-work trips has almost doubled, from 37% to over 68%,” notes the SPF Mobility and Transport.

With the current health situation pushing toward alternative mobility solutions, sales of bicycles are increasing. Nearly 20% of the people questioned in the survey intend to buy an e-bike or a speed pedelec, whereas only 8% intend to buy a conventional bike.

‘These figures confirm the increasing trend toward the electrification of bicycles. The share of e-bikes in sales could even reach 65% in the next few years,” adds the study. It is also noted that e-bike owners use their vehicles more often, minimum once a week.

Belgium is a country of discrepancies. According to the study, 55% of Flemish citizens used their bicycles at least once last year. That percentage falls down to 25,2% in Brussels and 20,3% in Wallonia.

“From one Region to another, we note big differences in cycling. In Wallonia, bikes are mainly used for leisure. In Flanders, cycling is both leisure and a means of transport for shopping and commuting. In Brussels, the use of the bicycle for home-to-work trips is higher than in other regions,” concludes the study. 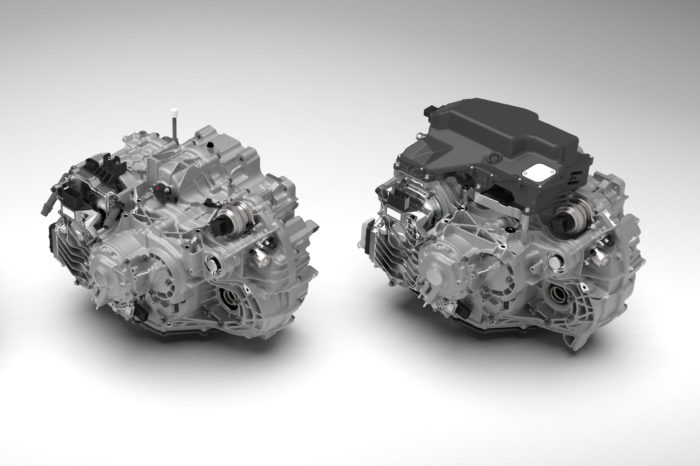 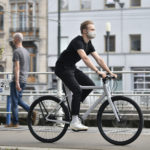