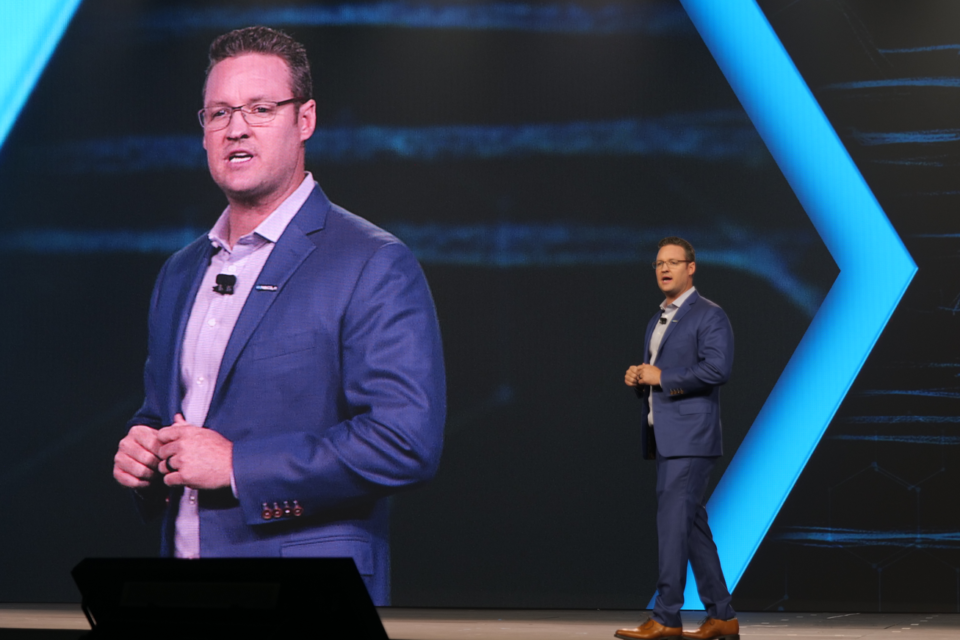 Trevor Milton, founder and Executive Chairman of American electric truck start-up Nikola has voluntarily stepped down after he and his company got caught in a storm accused of fraud and misleading its investors. He is succeeded as chairman by board member Stephen Girsky, a former vice-chairman of General Motors.

“The focus should be on the company and its world-changing mission, not on me. I intend to defend myself against false accusations leveled against me by outside detractors,” Milton said on Twitter.

The storm flared up ten days ago when short-seller Hindenburg Research claimed in a report to have ‘extensive evidence’ that numerous assertions of Nikola’s technology were false or purchased from another company. It called it even an ‘intricate fraud’.

One of the most eye-catching allegations was a 2017 video, in which a prototype Nikola One truck was rolled down an incline to make it look as if the company had developed a working prototype.

“Nikola never stated its truck was driving under its own propulsion in the video,” the company said in a statement but ensured it had since built fully functional models. It’s not uncommon in the car industry, though, that early studies and prototypes are shown without the yet to be developed technical underpinnings.

By betting on the stock prices of a company going down, a short-seller like Hindenburg has surely an interest in bad publicity, which it openly admits. And stock prices immediately went down by more than 30% after the report was published.

Several media reported that the stock market’s watchdog SEC (Securities and Exchange Commission) was looking into the Hindenburg allegations against Nikola and that the Justice Department was to do that as well. But, according to the New York Times, neither agency has confirmed that an investigation is underway.

The Hindenburg report was published two days after Nikola and General Motors announced a $2 billion deal. With that deal, GM acquires 11% of the company in exchange for building Nikola’s Badger pickup and delivering its fuel cell and Ultium battery systems for the heavy long-haul trucks to be built.

It certainly put the start-up definitely on the map, and the breaking news at that time pushed Nikola’s stock up with 45% while the first pickup or heavy truck is yet to be built. But, according to Hindenburg Research, their relationship is built on quicksand and it ‘warned’ GM for the fraud.

But several partners that work with Nikola said they intend to keep doing that, including GM that stated: “to work with Nikola to close the transaction they announced nearly two weeks ago”.

GM is going to work with the American start-up in the engineering, homologating, validating, and manufacturing of the Badger pickup. And this both as a battery-electric (BEV) and fuel cell (FCEV) version.

For Nikola’s Class 7/8 heavy-duty semi-trucks, GM will be supplying its Hydrotec fuel cell technology and Ultium batteries for the Nikola One, Nikola Two, and Nikola Tre (outside of Europe), and the electric off-roader NZT.

Working with Iveco and Bosch

The battery-electric Nikola Tre, initially meant for Europe, is based on Iveco’s new S-WAY platform and will be produced in Ulm, Germany, starting in Q1 of 2021. That site in Ulm is Iveco’s chassis engineering hub that wants to become ‘a leading hub for fuel-cell technology’ of the group. The hydrogen version will follow later in 2023, using for Europe the S3 fuel cell stacks for trucks and cars, developed by Bosch with Swedish PowerCell.

Nikola says it already has non-binding orders for more than 13 000 of its hydrogen-electric and battery-electric trucks. The latest storm proves at least for Nikola it’s time to start delivering something tangible. 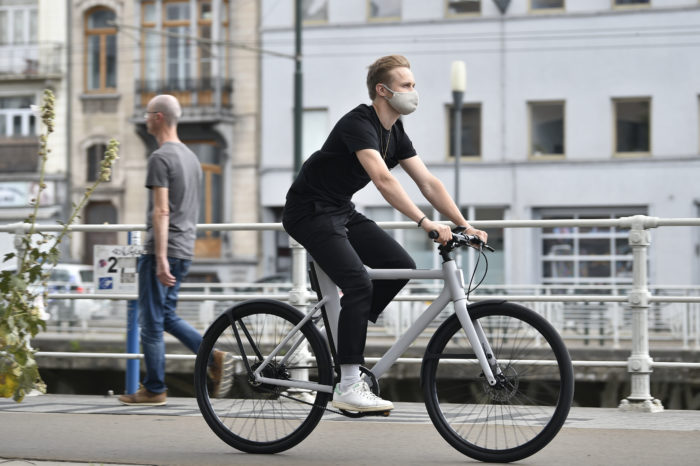 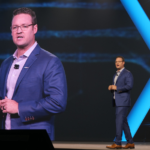