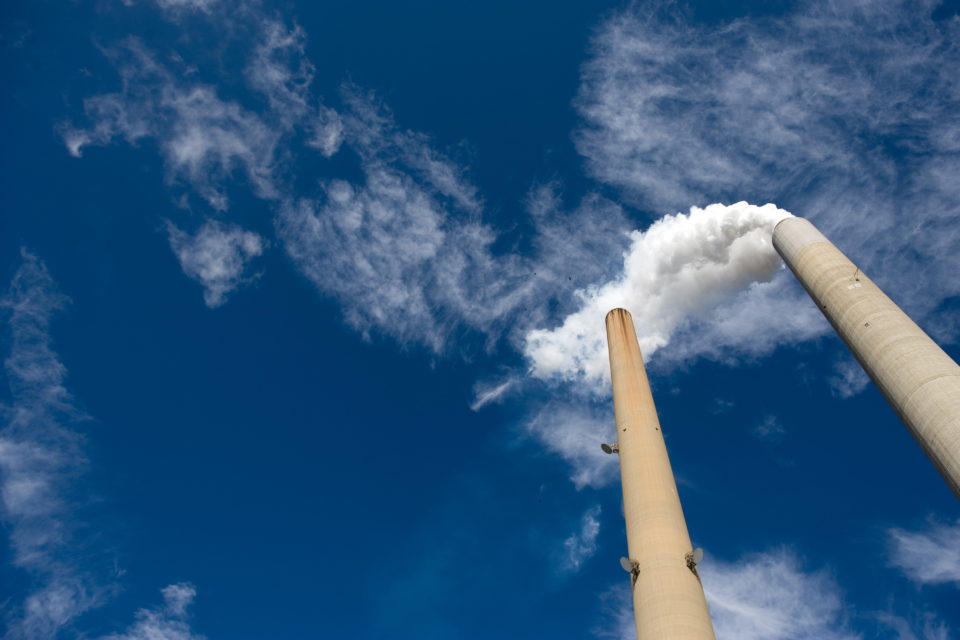 Norway hopes that this €1,6 billion investment in carbon capture and storage projects will attract further and higher investments to increase the technology’s potential /Belga/AFP

On Monday, Norway announced its ambition to invest 1,6 billion euros into carbon capture and storage (CCS) projects. The biggest investment of this envelope will be for a CO2 capture project at a cement factory in Brevik and capable of capturing 400 000 tons of CO2 from 2024 onward.

Seen by some as the holy grail of climate solution, carbon capture and storage still remains costly while its potential is limited.

Located at a cement factory in Brevik, in the south of Norway, the major beneficiary of the Longship project should be able to capture up to 400 000 tons of CO2 by 2024. This is less than half of what the cement plant produced last year alone. This industry is held responsible for 7% of worldwide CO2 emissions.

Norway also wishes to contribute to another carbon capture project in a waste incineration plant operated by Fortum in Oslo. Further financing should also be brought to Northern Lights, a project lead by Equinor, Shell, and Total, which aims at injecting liquid CO2 under the seabed.

“For Longship to be a successful climate project, other countries must also start using this technology. This is why our financing is conditional on other financial contributions,” explained Prime Minister Erna Solberg.

According to the French Agency for Ecological Transition (Ademe), there are currently 20 CCS projects in operation around the globe. In France, Total, Axens, and the French Petrol Institute for New Energies (Ifpen) have announced in May 2019 the launch of a carbon capture and storage project in Dunkirk. At around the same period, Dutch and Belgian ports joined forces to store CO2 under the North Sea.

In spite of high hopes, the technology has limited potential. Ademe advocates are favoring more mature and efficient actions such as energy efficiency and renewable energies. “CCS should be considered as the last step only. Three factors are holding their development back. Firstly: the cost, which makes it far from competitive. Secondly: social acceptance, given the potential technological and health risks. And finally, the absence of concrete medium-term results,” notes the French agency. 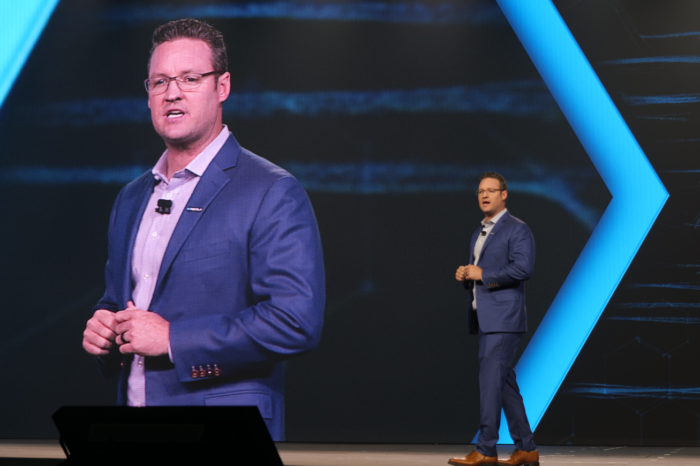 Nikola's Chairman Trevor Milton steps down in eye of the storm 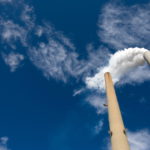