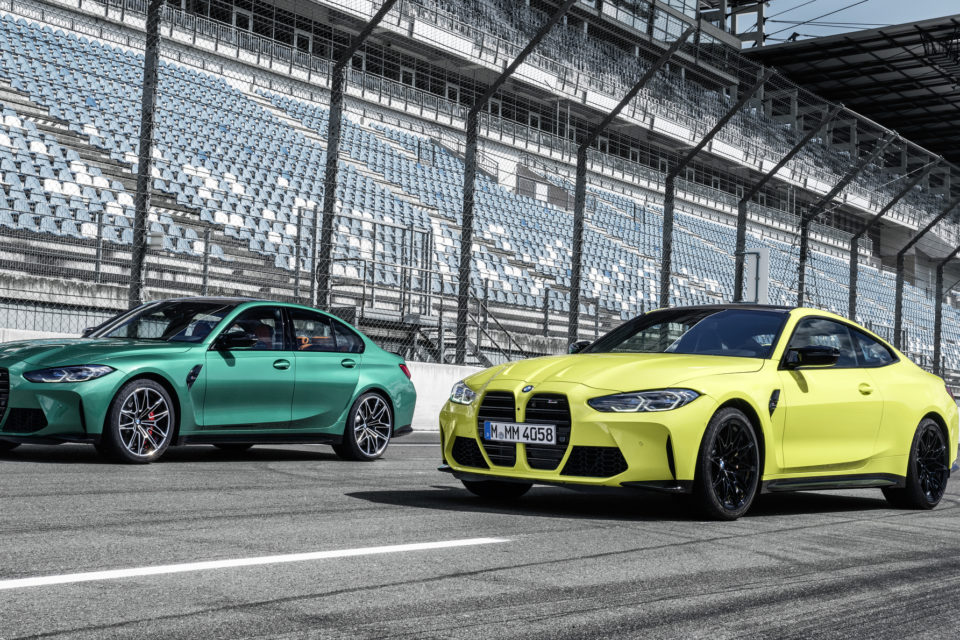 Repositioning or inventing (sub)brands is the new game. BMW was one of the first, separating its sporty models in an M-brand. Pictured are the brand new M3 and M4 /BMW

Car analysts all over the world agree that in the future, there will be fewer manufacturers and products because of the increasing costs. Considering the number of different brands, they’re less sure. Creating and repositioning brands has become one of the most important pass-times of the marketeers.

An example? Rumors have it that Maserati will become the ultimate sports brand inside Stellantis, the future group originating from the fusion between Fiat Chrysler Automobile and the PSA Group.

For the umpteenth time, the iconic Italian brand has to have a money injection to relaunch it with several new products and an electrification scheme. Within the new constellation of Stellantis, there are voices that they want to make of Maserati the new sporty signboard of the group.

Now that the brand is slowly loosening itself from the former parenthood of Ferrari and is redeveloping its own engines and other techniques, it’s the perfect time to reposition it against its competitors and make it one of the leading brands within the new group, DS, another new brand creation, destined to become the new definition of so-called ‘French luxury’.

There’s only one problem in this marketing scheme: what to do with Alfa Romeo? The ailing brand is, for sure, as iconic as Maserati, has some interesting products, but is confronted with its worst sales figures in ages.

FCA already ‘killed’ another famous brand, Lancia, except for the sales of the small Ypsilon. The still mourning Lancia adepts point out that this small Lancia orphan, only available in Italy, has outsold Alfa Romeo. In the second half of 2019, there were more Ypsilon’s sold in Italy than Alfa Romeo’s in the whole of Europe.

A second example of the same strategy is Alpine. Recent Renault Group CEO, Luca de Meo, has announced that Alpine will survive and become the sports brand within the French group. R.I.P. for Renault Sport is the consequence, as is the fact that Renault F1-cars will now be called Alpine.

There were rumors that the brand would be hatched considering the deep financial problems Renault is confronted with, but now that the brand is repositioned, there are talks about a second (SUV) model and probably even a sporty sedan.

A lot of people don’t understand why Volvo/Geely had to create a new brand to launch its electric car portfolio while Volvo was already announcing several years that it was busy with electrification.

In the future, there will also be electric Volvo models apart from the Polestar brand, and Polestar CEO, Ingenlath, admits he is heavily leaning on the Volvo image to position his new brand, which is always a costly business. To make things even more complicated, sporty Volvo cars also get a Polestar label.

Polestar is not the only new star at the Geely sky. Shortly, we will see the (postponed) introduction of Lynk&Co in Europe, another brand of new Geely daughter that will produce electric SUVs in a lower market segment than Polestar. And in China, Geely has another purely electric brand, only reserved for the local market.

It has, among others, also bought the London EV Company (the famous London taxi, now purely electric) and major stakes in the Malaysian brand Proton and the English sports car producer Lotus. In China, there is another bunch of local brands.

Talking about de Meo, Renault’s new CEO and former boss at Seat is really a master of the game. When at Seat, he created Cupra, the sporty derivative of the Seat cars (which are already somewhat sporty, redesigned clones of the VW products). Earlier in his career, he repositioned the (not for the last time) ailing Alfa Romeo brand.

Many manufacturers are also creating subdivisions within their main brand. BMW was one of the first to have the very sporty M-cars more separated from the main brand, Mercedes and Audi followed the movement with AMG and RS.

The same is now happening for the bunch of electric cars that is spreading throughout the brands. Once again it was BMW leading the movement with the creation of the i sub-brand, others followed, like VW with its ID, Mercedes with EQ, recently Hyundai with the message that every new electric Hyundai will have the Ioniq surname.

So, while analysts are absolutely right that in the future there will be fewer manufacturers, fewer products, and more joint ventures and fusions, marketeers are doing their utmost best to (re)create an image of abundance, while underneath cars will be more and more the same. 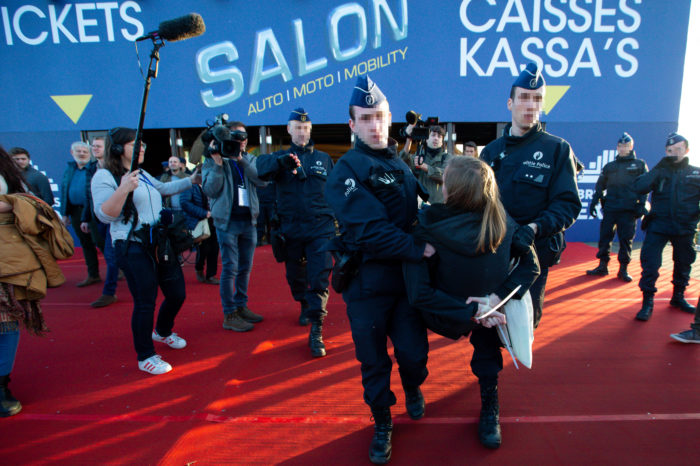 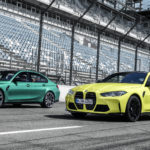