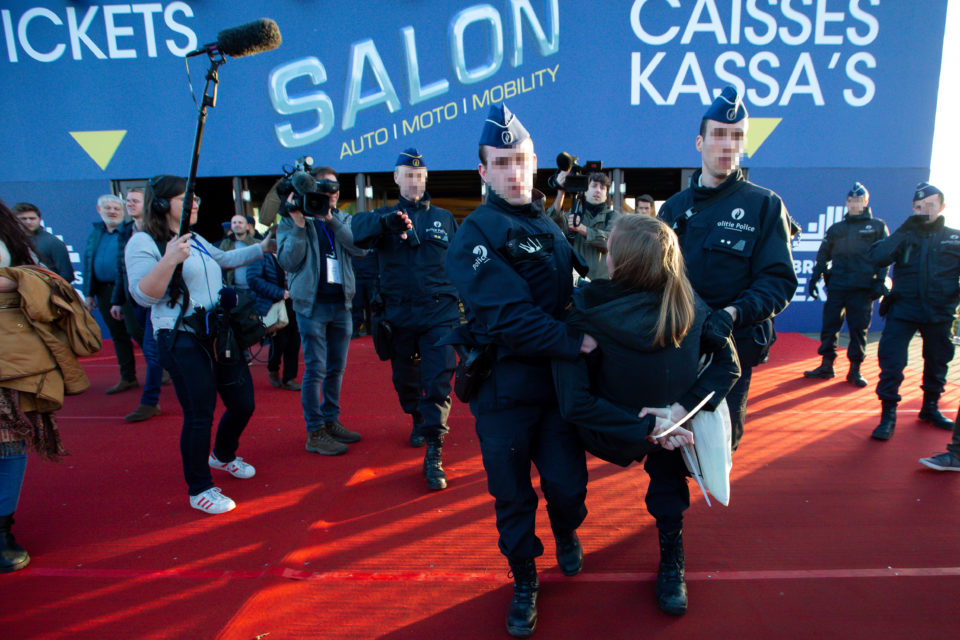 Two police officers are taking out a demonstrator with hands tied, at a protest action of Extinction Rebellion at the Brussels Motor Show in January 2020 /Belga

The Brussels court has decided in favor of Febiac, organizer of the Brussels Motor Show, against the environmental movement Extinction Rebellion (XR). According to the judge, the Belgian federation had the right to take unilateral measures to prevent the activists from disturbing the motor show.

Last year in January, Extinction Rebellion called upon its members to disturb the Brussels Motor Show, they had baptized the ‘Show of Lies’. They proposed a ‘menu’ of eight or more disruptive actions to be performed on Saturday, 18 January, generally the busiest day of the Motor Show. Among these were suggestions of pouring ‘fake blood’ or sticking themselves with superglue to the cars.

Groups of two to six persons

The actions would be carried out by groups of two up to six persons, called ‘Affinity Groups’. Groups of people sharing the same views and preferences of actions and formed ad hoc or with friends knowing each other already, as specified on the XR website. A tutorial guided people on how to assemble these AGs, as they called it, and how to enter the show unnoticed by security.

Febiac tried to negotiate and offer XR a free stand on the show to raise their objections in exchange for abandoning all actions. When this failed, Febiac got from the court the permission for unilateral measures to forbid people to disturb the visitors flow on the show and impose a penalty of 10 euros for each infringement.

185 arrested on the show

This didn’t stop the XR activists from carrying out their plans, and 185 of them were arrested while doing this on the show floor. They tried to fight the measures and penalties before the summary proceedings court, arguing that such unilateral measures are only allowed in case of urgency, which they say wasn’t the case – but were put in the wrong by the court.

The judge decided there was indeed a sense of urgency, as XR notified Febiac only ten days before of their planned actions. He also took into account that the unilateral measures were justified by the fact that it would be impossible for the organizer of the show to identify the activists as they would enter individually or in small groups in disguise as ‘ordinary’ show visitors.

As Febiac was already confronted earlier with violent actions of extremists, the court believed the risk for new violence or excesses on the Motor Show to be real, which was a security threat for the visiting masses.

Extinction Rebellion claimed €29 000 damages from Febiac for ‘reckless procedure’, but had to eat the dust. They were condemned to pay €2 400 for the costs of the procedure. 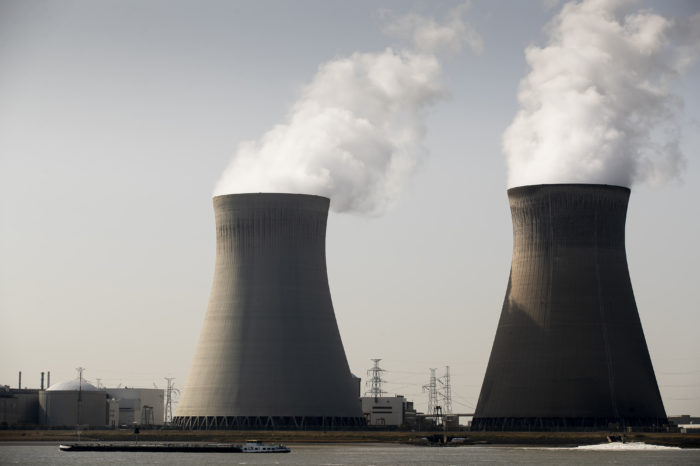 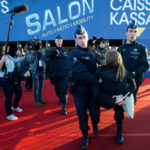