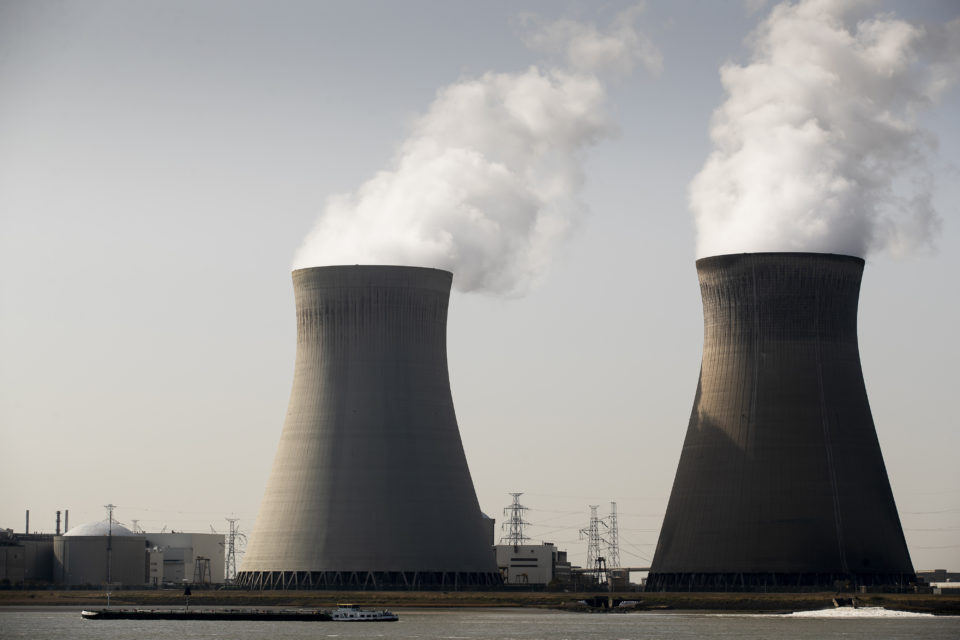 The nuclear power plant of Doel, in the Scheldt estuary, near the port of Antwerp, is to be closed by 2025, according to the law on the nuclear phase-out /Belga

Investigations in similar dossiers in other EU member states took on average 8,5 months to complete, and up to 18 months in some cases. Belgian Minister for Energy, Marie-Christine Marghem (MR), hopes the EU will make a decision within six months, before March next year. It otherwise might jeopardize the execution of the law on the nuclear phase-out to close down all seven Belgian reactors by 2025.

The Belgian government thinks it will be necessary to build new gas power plants to guarantee the power supply to compensate for the nuclear plants, delivering up to 50% of Belgium’s energy today. To have gas power plants up and running by 2025, the safety procedures have to start in March 2021 at the latest to define how many new power plants will be needed.

The EU Commission questions now the calculations made by Belgian institutions, especially those of high-voltage grid manager Elia. Even the Belgian energy regulator CREG is placing question marks to the figures by Elia, a cipher war that started over a year ago.

According to the CREG, the risk of a power shortage is rather low, and it is, therefore, a cool lover of the so-called ‘CRM subsidy system’ for gas power plants. A system that could cost the taxpayer some 940 million euros per year.

The decision of the Belgian Minister and the Parliament to go for ‘energy security’ and follow Elia in its analysis is now colliding with the EU’s vision. If the EU Commission decides finally not to allow subsidies, there are three possible outcomes, according to De Morgen.

One is to scrap the subsidies and build them anyway somehow. The second is to postpone the nuclear phase-out, something the liberal parties advocate against the green parties’ point of view. Or a third is to find an alternative with a strategic reserve to come through the winter. But this emergency scenario has to pass the European test too.

The two reactors at Hinkley Point have to be operational in 2023 and will be exploited for the next 60 years. The court argued that the UK is free to determine its own energy mix and that it only can judge on eventually negative effects for competition, not for environmental reasons. 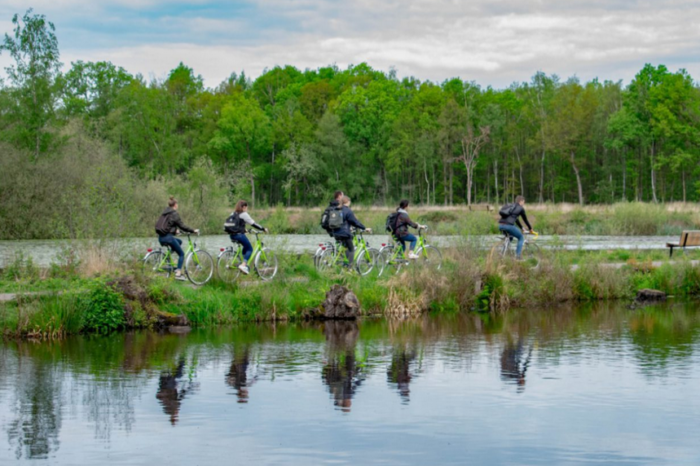 Regional road bike-paths in 'bicycle paradise' Limburg worst of all 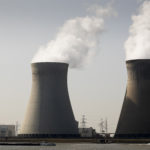