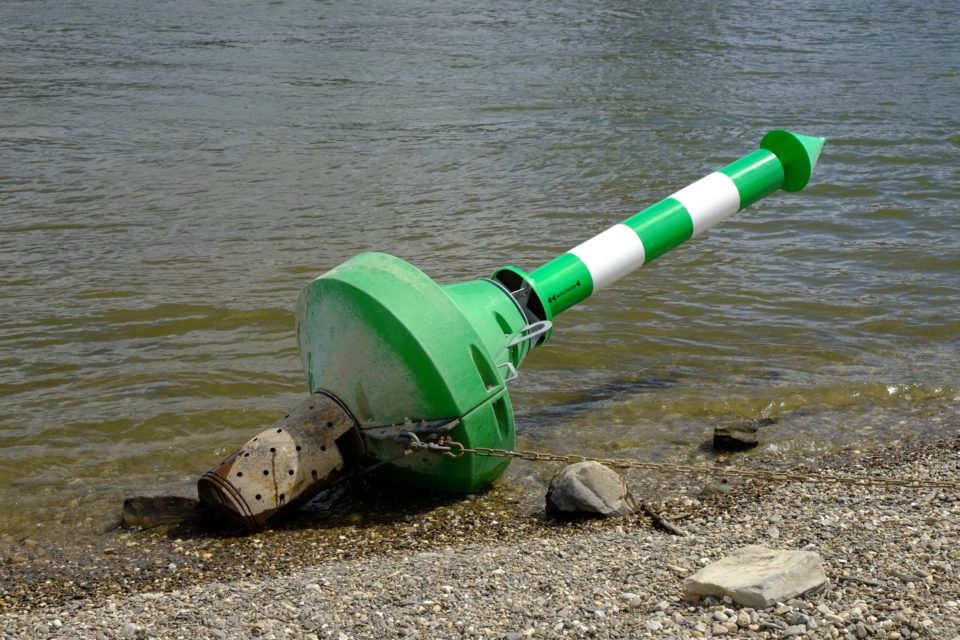 Due to the low water level on the Rhine in Germany, navigation becomes more difficult and transport tariffs rise /Belga

The ever longer periods of drought weigh on the water level of the Rhine, the main transport artery to southern Germany. The bottleneck in Kaub, where the Rhine cuts through the Taunus massif, is becoming particularly difficult. There, the water level has dropped to 88 centimeters.

A level below 1 meter makes navigation further south very difficult. As a result, Ludwigshafen, where a BASF plant is located, is hardly accessible by water, just like many other companies in the economic heart of Germany. Basel, an important industrial town in Switzerland, will also become inaccessible to shipping.

A vessel carrying oil or other liquid products will only be able to carry 30% of its normal cargo if it wants to pass through Kaub. The Interrhine Group, which monitors water levels, expects the water level to fall even further.

The Maersk shipping company, which also provides inland shipping services, reports that it cannot ensure sailing if the water level in Kaub drops below 81 centimeters. This was already the case in the autumn of 2018 when all navigation became impossible. At that time, low-water levels caused a considerable slowdown of the German economy.

Transport rates on the rise

The water level is also falling further downstream. Ships that have to go to the important container hub in Duisburg are also less heavily loaded. This lower capacity leads to much more expensive transport rates.

At Maersk, for example, the rates go up exponentially for every 20 centimeters that the Rhine drops. If the Rhine in Duisburg drops below 2 meters, an additional 110 euros will be charged for a standard 12-meter container. Under 1,8 meters, this is 160 euros, under 1,6 meters even 325 euros extra will be charged. For train and road transporters, the low water levels are understandably good news. 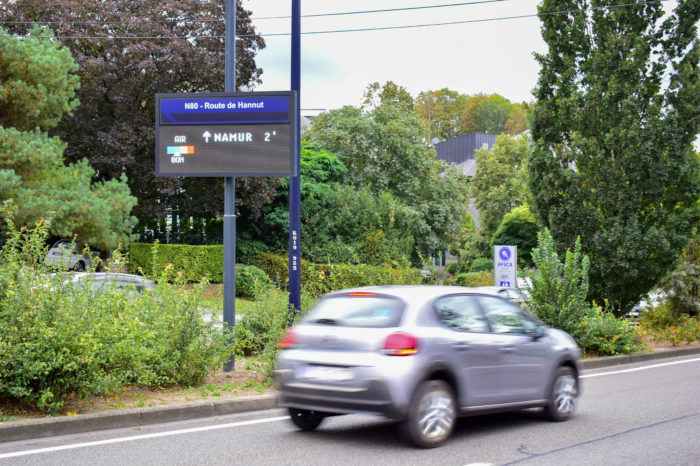 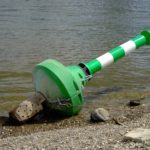