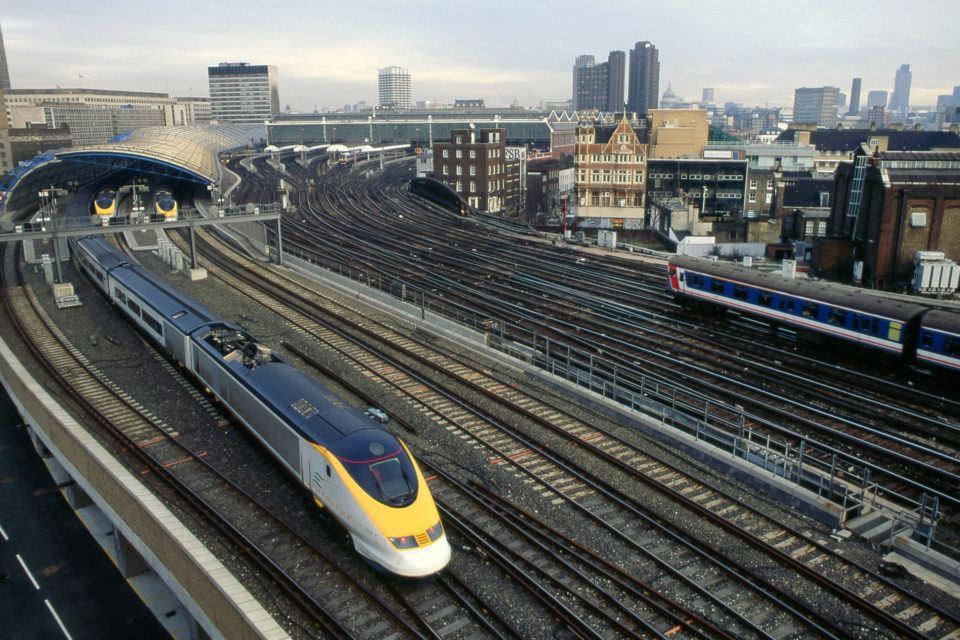 Twenty-five years after introducing the franchise model in British rail, the Transport Minister Grant Shapps is announcing “a new type of railways”. The new system will have to be “client-oriented, easy to use, not too expensive AND punctual…”

The millions of frustrated rail users in Britain must feel relieved, the shareholders of the transporting railway companies immediately reacted, pushing stock prices down: Go-Ahead -5%, First Group -12%, and Stagecoach -17%.

The Covid-19 pandemic has, of course, created even bigger operational losses. Since spring, they have been taken over by the British government, but this settlement phased out last Sunday. As a second pandemic wave is threatening all over the UK, the financial support of the British government was prolonged by 18 months last Monday.

But the British railways were already suffering heavily before corona. There are several causes: neglected maintenance, enormous fragmentation, and perverse mechanisms within the system. Transporting companies were attracted by promising passenger numbers on some concessions and discovered afterward that they couldn’t influence these numbers.

Ticket prices are determined by the government; track capacity is governed by Network Rail, and so on. Two franchise holders on parts of the network already got bust in the past.

The situation is so ‘derailed’ that the government is retaking the reins. In the new system, the possible loss in turnover (dependent on the number of passengers) is carried by the government (i.e., the taxpayer).

Transport companies only get an exploitation fee. This fee can be a maximum of 1,5% of the total turnover and is depending on punctuality and other factors. Of course, the risks for the transport companies is much lower, but also the possible growth is now very limited.

To make things worse: the Minister promised to send the bill to those transport companies that were already having difficulties fulfilling their contracts before the pandemic hit. Let’s hope that the train traveler gets better from this revolutionary switch in responsibility.

The big question is, of course, if there will be enough money available to pay for a real change in the system, resulting in a much better service. When we see how much the prestige project HS2 (a high-speed train to the north) will cost, allow us to have our doubts. 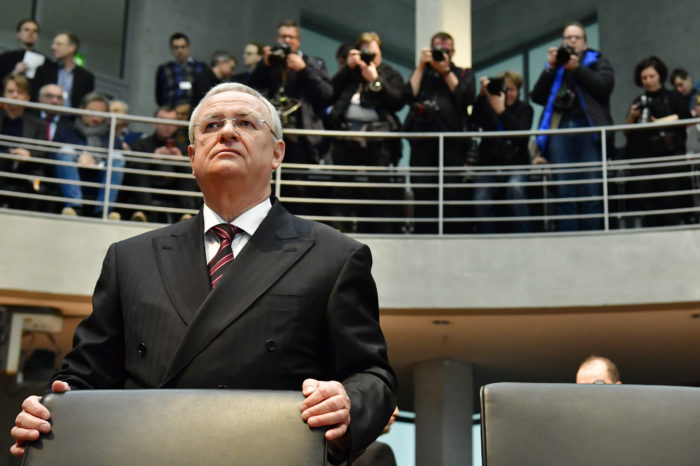 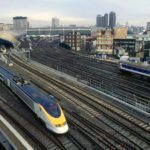