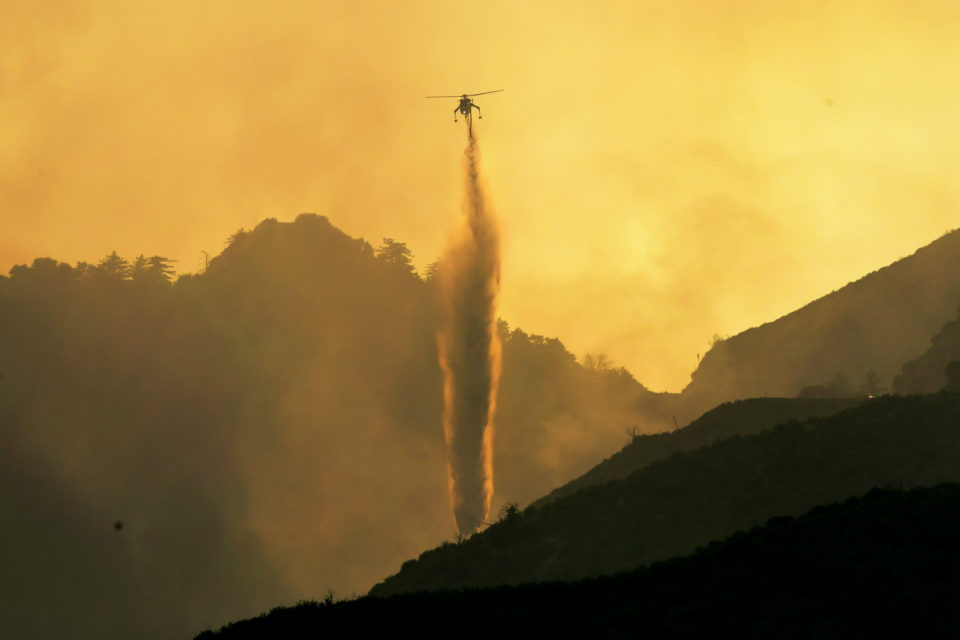 The recent forest fires in California are speeding up the decision to ban combustion-engine cars. From 2035 onwards, only zero emission vehicles will be allowed to be bought in California / Belga

In the State of California, it should no longer be possible to buy new gasoline, diesel, or hybrid cars by 2035. Governor Gavin Newsom announced to phase out cars with a traditional combustion engine.

This announcement does not come by chance at the moment, because California is suffering from the effects of climate change at first hand as a result of major forest fires. According to Newsom, this is partly due to global warming.

He hopes that he will get other American states to take similar steps as well. “Everyone deserves to have a car that doesn’t give our children asthma,” the politician declared.

The decree issued by Newsom on September 24th gives carmakers fifteen years to make the transition. The regulation does not state specifically whether passenger cars sold by 2035 should be powered by batteries, or whether alternatives such as hydrogen are also allowed.

The only requirement is that emissions must be zero. Second-hand cars with internal combustion engines would still be allowed to be used and sold. Truck manufacturers are given an extra ten years. They must achieve zero emissions of harmful substances by 2045.

With 40 million inhabitants, California is the fifth-largest economy in the world. The state on the American west coast is home to the Silicon Valley Technology hub. California currently accounts for 11% of all car sales in the United States. It is also a leader for other states in environmental legislation on cars.

The new policy, according to Governor Newsom, will create new jobs and revenue for US car manufacturers. President Trump has tried to obstruct California in banning fossil-fuel-powered cars.

His Democratic challenger in the November presidential election, Joe Biden, has just pledged billions to accelerate the greening of the US car industry.

In Europe, too, there are several countries that want to ban the sale of fossil fuel cars in the long term. The UK wants to do the same as of 2035. France is thinking of a ban from 2040, and Norway wants to go even faster because it wants to ban diesel or gasoline cars as early as 2025.

In return, electric vehicles will be given extra facilities such as a sound charging infrastructure, free car parks, and EV drivers will be allowed to drive on bus lanes. 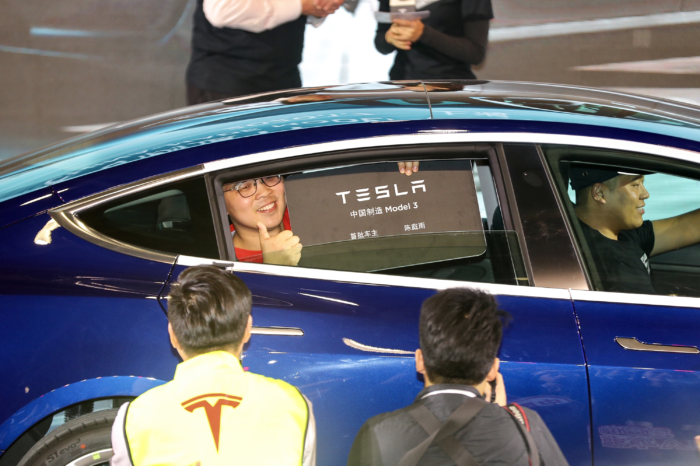 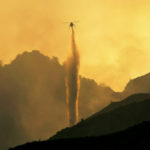