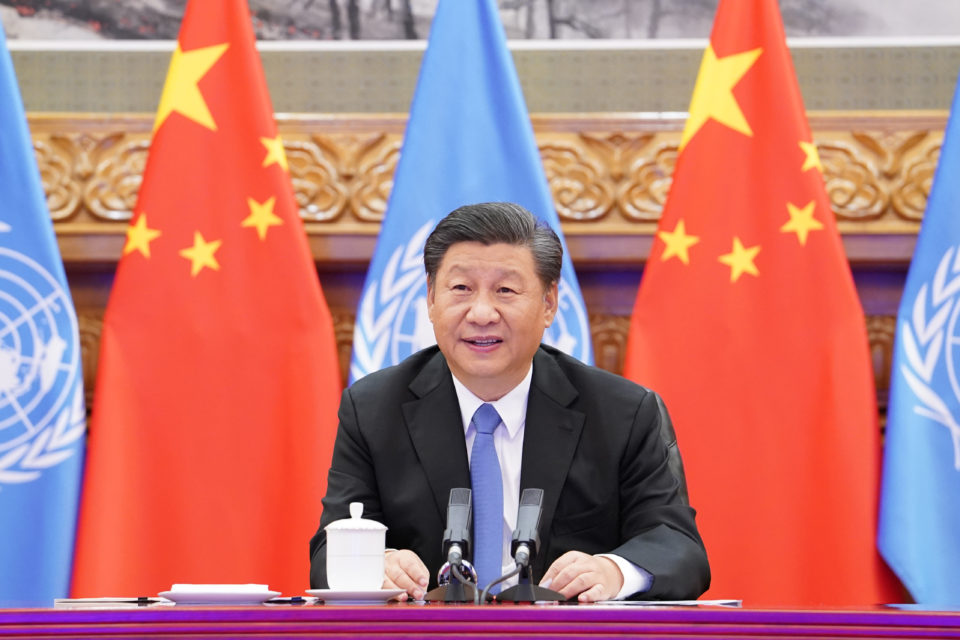 During a video conference with the United Nations, Chinese President Xi Jinping announced that his country wants te become CO2-neutral by 2060 /Xinhua

China wants to be CO2-neutral in 2060. That is what President Xi Jinping announced on Tuesday, September 23rd, during a video conference with the United Nations. The question is how realistic these ambitious plans are.

Today, China is the largest emitter of greenhouse gases in the world. When the country says it wants to become CO2-neutral, it doesn’t produce any carbon dioxide emissions anymore. This implicates that it will need solar and wind energy, but also nuclear power and the storage of CO2 will be necessary.

“China never showed this kind of ambition,” says Louise van Schalk, an expert in climate and geopolitics at the research institute Clingendael. “The question remains what it means, as China is still building coal power plants.”

The plans are a boost for the European Union, which wants to be climate-neutral by 2050. The US, however, has withdrawn from the Paris Climate Agreement, in which all countries involved agreed to limit global warming to 2°C or even to aim at 1,5°C max.

Michel den Elzen, researcher international climate policy at the Plan Bureau for the Environment (PlanBureau voor de Leefomgeving, PBL), says he’s “surprised” and “impressed” by China’s announcement. There is a significant difference, though, with the target of the EU.

The EU wants to become climate-neutral, and that is not the same as becoming CO2-neutral. It means that Brussels wants to reduce the emissions of all greenhouse gases, not only CO2 but also methane and nitrous oxide.

Agriculture is an important source of methane emissions. “But China is not planning to change agriculture,” den Elzen says. “Besides, we hardly have any figures of what this sector is emitting over there.”

So, how realistic is China’s climate goal? Although the country produces the largest amount of emissions, it’s also focusing on renewable energy. According to the most recent figures of the International Energy Agency, last year, China was the largest producer of wind and solar energy and hydropower.

The share of fossil energy sources, on the other hand, has also increased due to the fast-growing economy since 2000. According to Jinping, the turning points for CO2 emissions in his country is situated in 2030.

“The good news is that the Chinese want to do their best in their own country,” says van Schalk. “On the other hand, China is also one of the largest investors in coal. Furthermore, the goal is not in accordance with any law, so China does not have to stick to it.”

“On the other hand, China is good at determining long-term goals because it has no democracy and doesn’t need to factor in the next elections. On the other hand, no one can call it to account when the country doesn’t stick to its targets.” 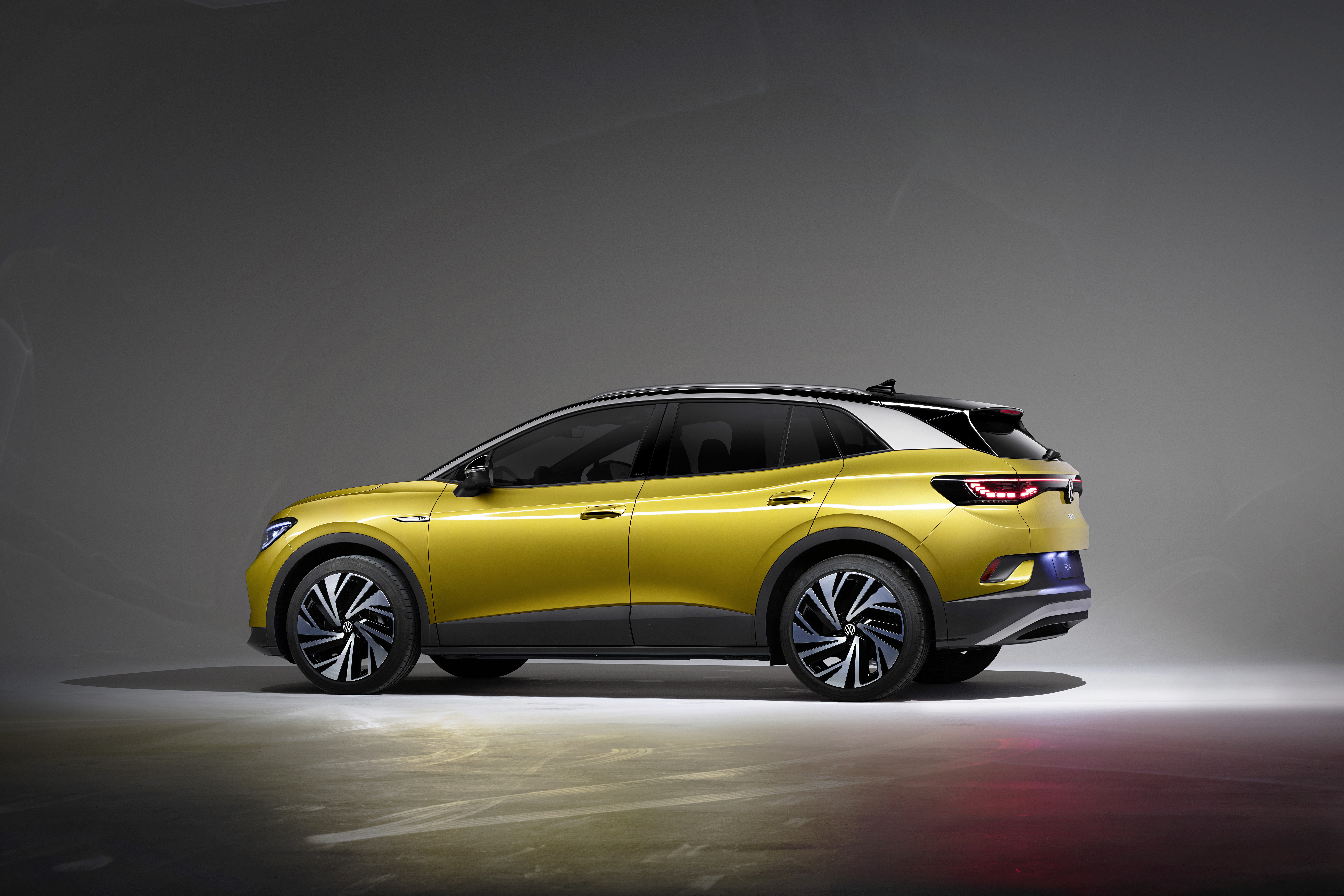 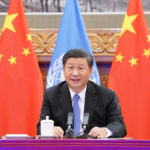