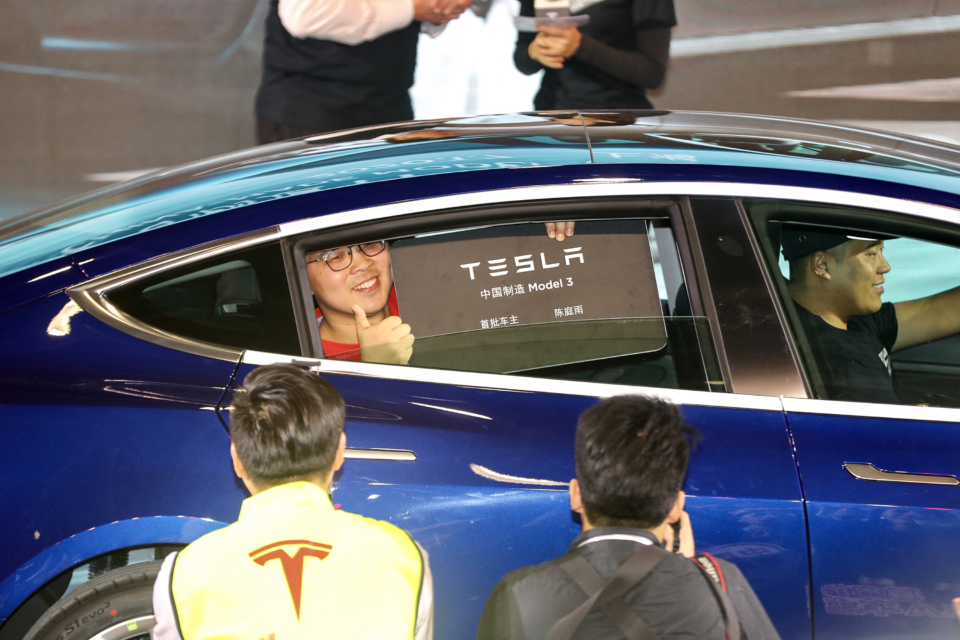 Major global automotive groups, such as Tesla, Ford, Mercedes-Benz, and Volvo have separately filed lawsuits against the Trump administration. They demand an immediate halt to the imposition of additional tariffs on parts and products imported from China.

The complaints were filed in mid-September before the International Trade Tribunal in New York. The car manufacturers claim that the tariffs, imposed on a list of products in the commercial arm-wrestling between Washington and Beijing, are “illegal”.

They request their “cancellation” and want to recover any money already collected by US Customs since the new taxes came into force.

The offensive by the American and European automobile groups comes just a few days after the World Trade Organisation (WTO) ruled that the first tranche of customs duties imposed by the United States on some 250 billion dollars worth of Chinese goods was illegal.

China is the world’s leading automobile market and the main growth market for many car manufacturers, in particular for Tesla, which intends to take advantage of the country’s ambitious objectives in terms of reducing CO2 emissions.

According to AFP, Tesla, led by billionaire Elon Musk, in its 17-page complaint specifically challenges the measures imposed by US Trade Representative Robert Lighthizer.

Musk believes that the additional 25% and 7,5% duties imposed by the Trump administration on many of Tesla’s imported spare parts, such as terminal screens used in its cars, are “arbitrary, capricious, and an abuse of power”.

The group, which has paid the import duties, is claiming to be “reimbursed with interest”. Last year, the United States Trade Representative (USTR) denied Tesla’s request for an exemption on a new custom-built chip coming from China.

The punitive customs tariffs marked the beginning of a trade war between the two economic giants and were one of the hallmarks of the Trump presidency.

The Trump government accused China of dishonest trade practices, intellectual property theft, and of wanting to use technology to extend its grip on certain regions of the world or to strengthen repression in China, particularly against Uighur Muslims.

With these surcharges, which have been the subject of similar retaliation by China, Washington also hopes to reduce its trade deficit. In July, the US trade deficit in goods purchase alone (excluding services) with China was 28,3 billion dollars. 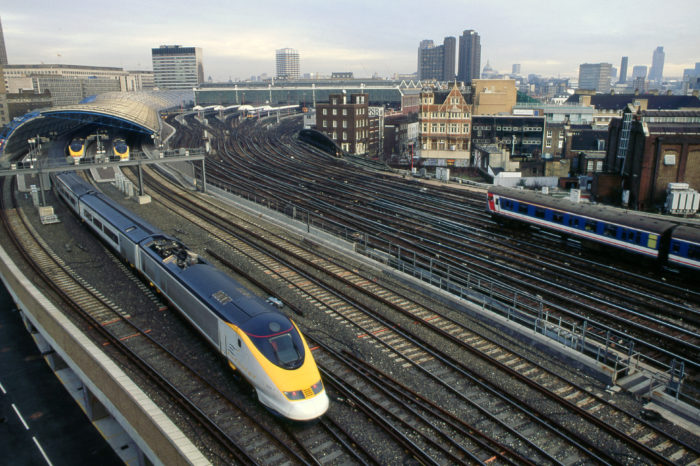 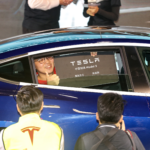